RONNIE O’Sullivan may be able to claim to be the most talented snooker play of all time, but his skills on a virtual pool table leave a little to be desired.

The five-time world snooker champion tried out the ‘VR’ experience in the US as part of his upcoming show, American Hustle, debuting on the History Channel next year.

American Hustle sees ‘The Rocket’ travel throughout America to hunt down the country’s most notorious pool hustlers.

The clip of O’Sullivan failing to get to grips with virtual reality has since gone viral, racking up hundreds of thousands of views and retweets on YouTube and Twitter. 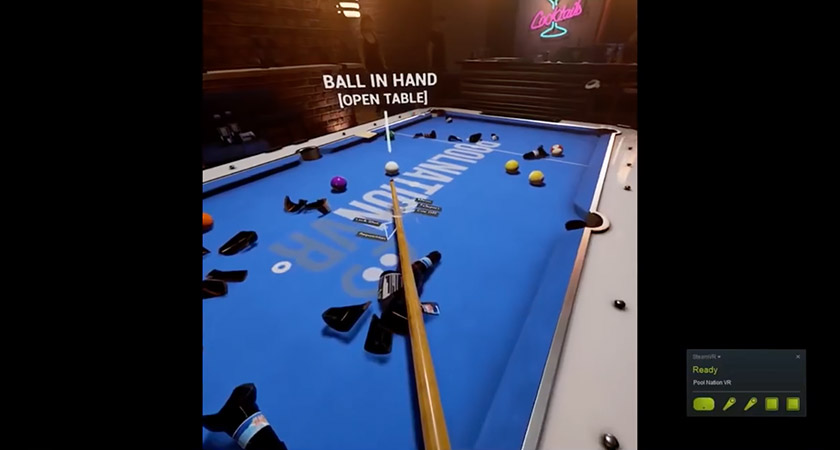 The game that beat him

The 40-year old hilariously collapses after instinctively leaning over a in to take his virtual shot.

Sadly for O’Sullivan, in the world of virtual reality the snooker table is only a figment of the imagination.

The Rocket looks positively bemused as he rises from the floor in confusion as to what exactly went wrong.

Hopefully he learned his lesson.

Check out the hilarious video below…