RYAN TUBRIDY has revealed he'll be cheering England on against Italy in the Euro 2020 final this Sunday.

The RTÉ presenter said he was "puzzled" as to why so many people seem to want England to lose, claiming that the Irish have always had a "tortured" relationship with English football.

Speaking on his RTÉ Radio 1 show on Thursday, Tubridy said it amazed him that Ireland fans seemed so desperate for England to lose their semi-final clash against Denmark, yet they'll happily champion the English players in the Premier League and the Champions League.

"It's a hoot. We are so conflicted. And these same people support Everton and Chelsea and Liverpool and Man City and Man United and so on," he said.

"The same people found themselves cheering for Denmark, and now Italy, and they think what happened, why did those people suddenly change?"

The Late Late Show presenter acknowledged that England fans and the English media can be a bit irritating and go a little overboard with their team's success, but said that "we would do the exact same" if Ireland were to progress to the semi-final or final of a major international tournament. 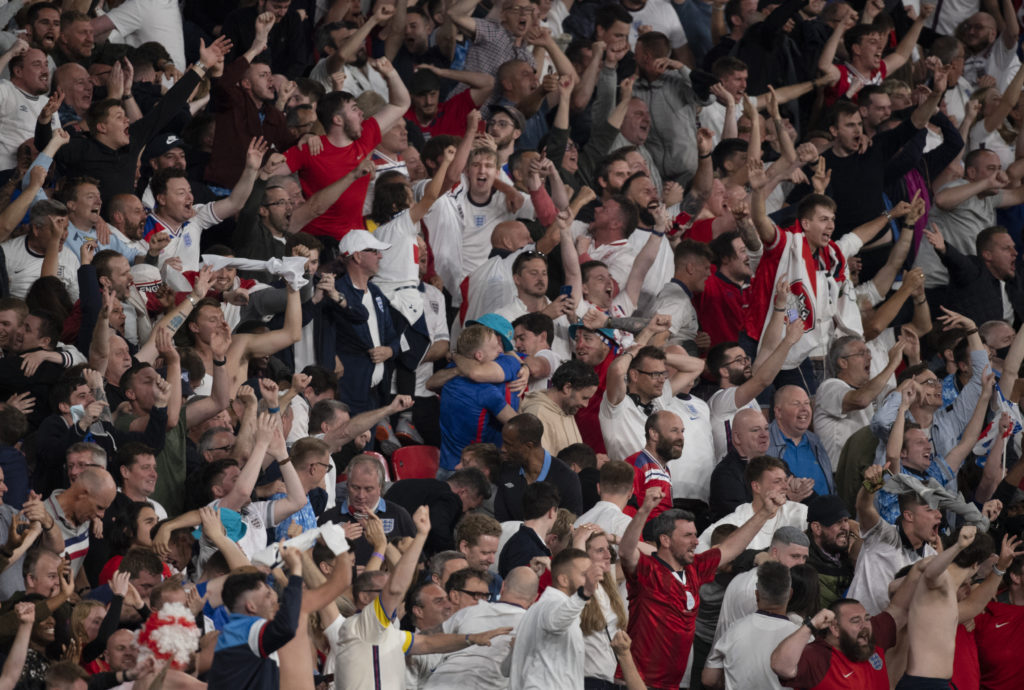 Tubridy said that he's excited to watch the final, insisting that he's more invested because Gareth Southgate's side are still in the competition.

"I'm kind of glad they are through to the final. I think it makes it more interesting," he said.

"If it was Denmark vs Italy you would think, oh it's grand, but if it's England vs Italy, now you have our attention.

"So it's going to be a lot of fun on Sunday. So well done to England. I know it is kind of torture, but it is benign torture.

"And a lovely distraction from it all."

England advanced to the Euro 2020 final following a 2-1 extra-time victory over Denmark at Wembley Stadium on Wednesday night.

They face Italy in Sunday's final, which kicks off at 8pm, and coverage will be shown live on RTÉ.