SEAMUS COLEMAN knows his side face one of their sternest challenges of the season when they face Merseyside rivals Liverpool at Anfield on Sunday.

The Toffees currently sit in sixth place and a win against Jurgen Klopp’s side can help them close the gap on Arsenal in fifth place.

But Everton are winless against their rivals across Stanley Park for the past 17 games and haven’t won at Anfield since 1999.

And the Donegal-born defender knows that sort of record needs to be addressed if they are to have a truly memorable season. 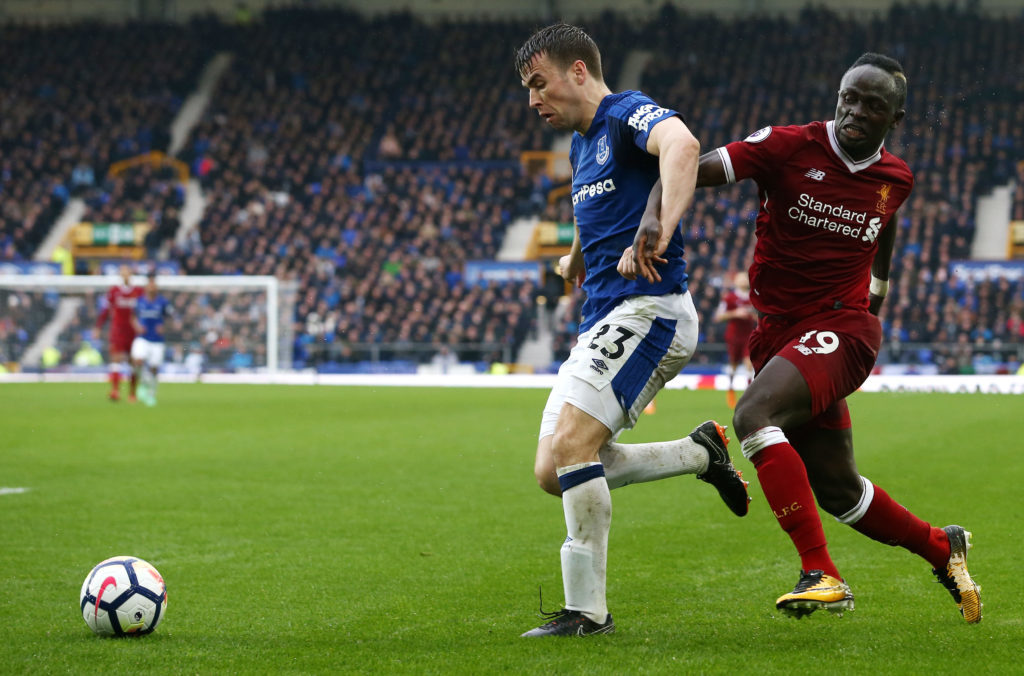 LIVERPOOL, ENGLAND - APRIL 07: Seamus Coleman of Everton is challenged by Sadio Mane of Liverpool during the Premier League match between Everton and Liverpool at Goodison Park on April 7, 2018 in Liverpool, England. (Photo by Jan Kruger/Getty Images)

He said: "It's easy to come in here and say all the right things in an interview, I'm sure we have done over the last five or 10 years and not turned up on the day.

"It was a long time ago, we need to look forward and we need to give the new players a bit of a taste of what it's like to win one of these games, and the fans as well.

"We need to turn up on Sunday and do our talking on the pitch. This is a massive game for our city and we've been on the receiving end too many times." 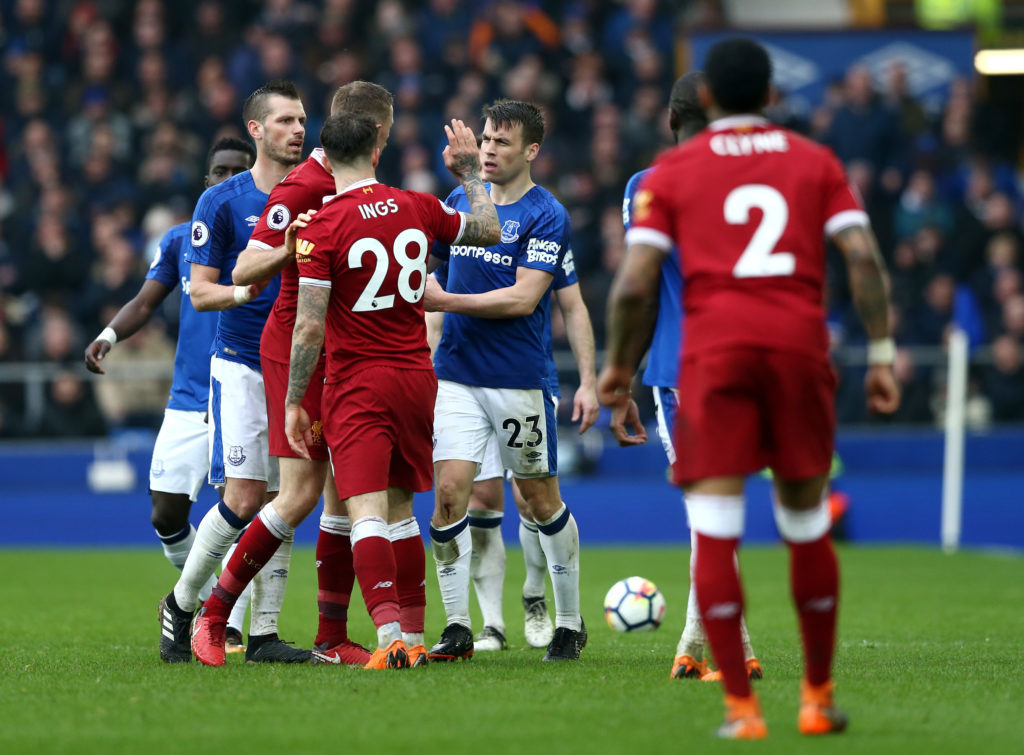 LIVERPOOL, ENGLAND - APRIL 07: Danny Ings of Liverpool and Seamus Coleman of Everton clash during the Premier League match between Everton and Liverpool at Goodison Park on April 7, 2018 in Liverpool, England. (Photo by Jan Kruger/Getty Images)

The Toffees have drawn plaudits for their attacking approach to games under new manager Marco Silva this season.

Coleman doesn’t expect that to change against the high-flying Reds, but – this being a derby – the physical aspect of the encounter may equally be decisive.

"The manager sets up to try to win the game, no matter who we've played this season, and that'll be no different I'm sure on Sunday,” he told Sky Sports.

"There'll be a few tackles going in this weekend but we're looking forward to playing our game," the right back added.