Former Ireland international Kevin Sheedy has backed Carlo Ancelotti to succeed at Everton – but believes Duncan Ferguson can still be groomed for the top job.

The Toffees were in the relegation zone after a run of eight defeats in 11 games under former manager Marco Silva until Ferguson came in and generated an immediate response with a victory against Chelsea and spirited draws against Manchester United and Arsenal.

Securing a manager of Ancelloti’s calibre is a huge coup for the Merseyside outfit, and with a salary at a reported £11.5 million a year, it’s clear that owner Farhad Moshiri envisions battles at the top of the division rather than the lower reaches. 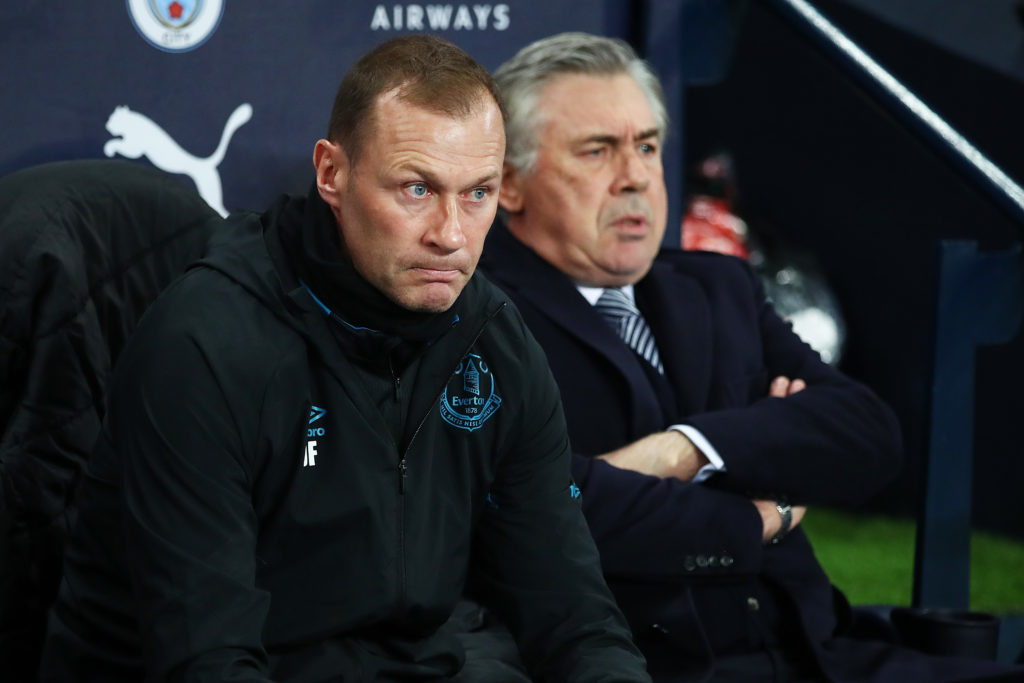 Duncan Ferguson looks on ahead of the Premier League match between Manchester City and Everton FC at Etihad Stadium on January 01, 2020 in Manchester, United Kingdom. (Photo by Clive Brunskill/Getty Images)

“Until Duncan Ferguson took over the reins and told the players some home truths they were struggling,” Sheedy told The Irish Post.

“This set of players really listen to Duncan, he gets the club and the players understand that. Ancelotti will know that and keeping Duncan on is a smart move.

“Duncan was unlucky not to get the job full-time to my mind. But a manager of Ancelotti’s quality doesn’t come around very often. Duncan can only learn from someone of that calibre and experience. He’s already shown he can deal with the pressure associated with the role and he could be in a good position for the main job in a few years.”

The narrative around this move is that Ancelotti is going into a club with different goals and different aspirations to the ones he has recently managed. 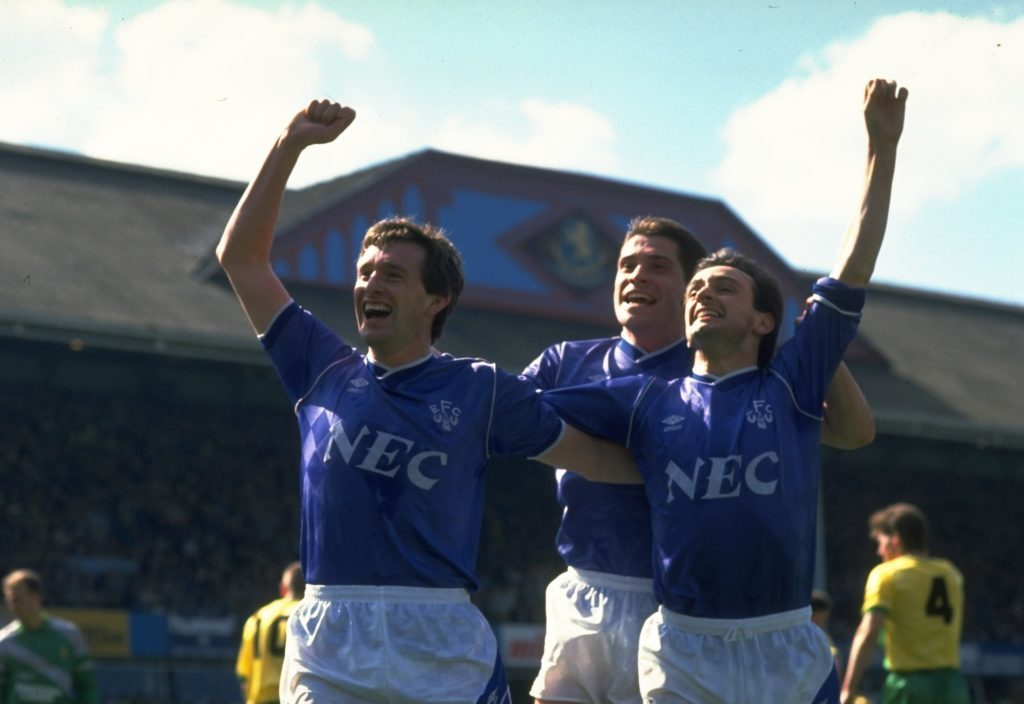 1989: (left to right) Kevin Sheedy, Tony Cottee and Pat Nevin all of Everton celebrate a goal during the FA Cup Semi-Final against Norwich City at Villa Park in Birmingham, England. Everton won the match 1-0.  Simon Bruty/Allsport

But Sheedy – part of the Everton side that won the European Cup Winners Cup in 1985 and the league in 1987 – doesn’t automatically see it that way.

“All the managers Everton have had recently, be that Roberto Martinez, Ronald Koeman or Marco Silva, they can’t complain about lack of funds,” he said.

“They all spent a lot of money. The owner has got a track record of backing his managers and when you see someone of Ancelotti’s experience and quality, they’ll have a plan and philosophy to use those resources and get the absolute maximum from them.

"This year might be about stability, but he’s coming here to win things.” 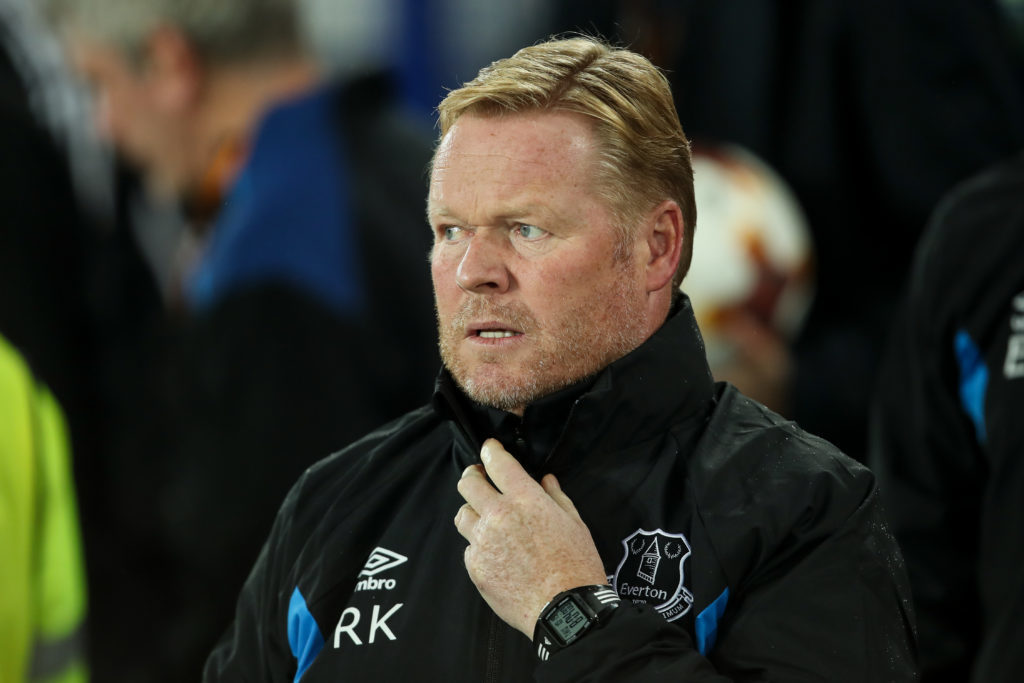 It’s exciting times for the club on and off the pitch, with a move to a new purpose-built 52,000 stadium edging ever closer.

Everton formally submitted their plans for the £500 million development at Bramley Moore Dock to Liverpool City Council just before Christmas.

Sheedy admitted to mixed emotions about the move but feels it’s necessary for the long-term future and sustainability of the club.

“Goodison Park has so much tradition and I’ll be sad to see it go,” he said.

“Everton supporters have had many fantastic European nights and great games at Goodison. But you’ve got to move with the times. With young supporters coming through, the facilities will need to be much better.

He added: “Some of the newer grounds have suffered from a lack of atmosphere and that’s always the concern.

"But Everton fans are a noisy bunch, so hopefully that won’t come into it.

“The support is already first class, so hopefully the team and stadium will now mirror that.”

Kevin Sheedy is an ambassador for Beating Bowel Cancer UK