Shocks, surprises and scandals: 13 things we learned about Ireland at the Olympics

Some of the highlights from Ireland's Olympic Games including Thomas Barr's magnificent run in the 400m hurdles (L), Annalise Murphy winning silver in the sailing (C), and the now world famous O'Donovan brothers (R) (Photo INPHO)

THE dust has settled, the medals have been handed out and so it's time to pack up the tricolour flags and head for home.

Ireland's time at the Olympics in Rio de Janeiro was certainly memorable. If not absolutely bonkers.

From the shock of boxing heroes like Katie Taylor and Michael Conlan exiting the competition early to the wonderful medal winning performances by sailor Annalise Murphy.

While a star was born in track and field with 400m hurdle runner Thomas Barr.

Not forgetting the worldwide phenomenon that now are the O'Donovan brothers and their great interviews.

They're not too bad at rowing a boat either.

Rounded off by the crazy ticketing scandal with former OCI president Pat Hickey arrested in relation to the scandal. 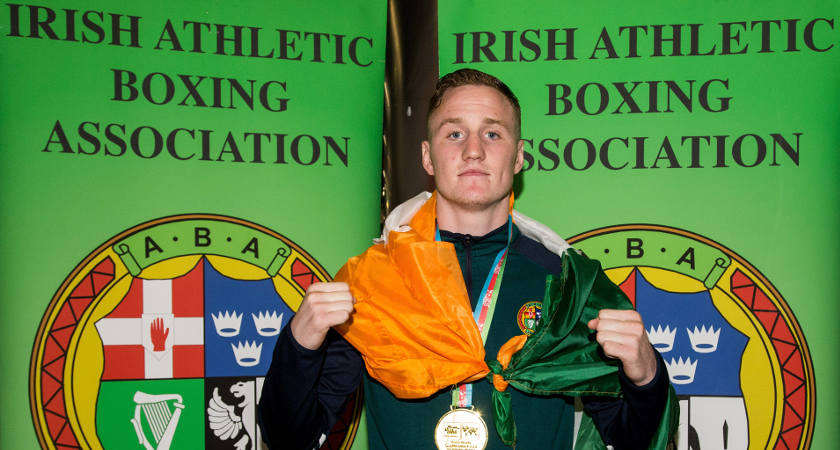 1. Michael O'Reilly became the first athlete of the games to fail a doping test 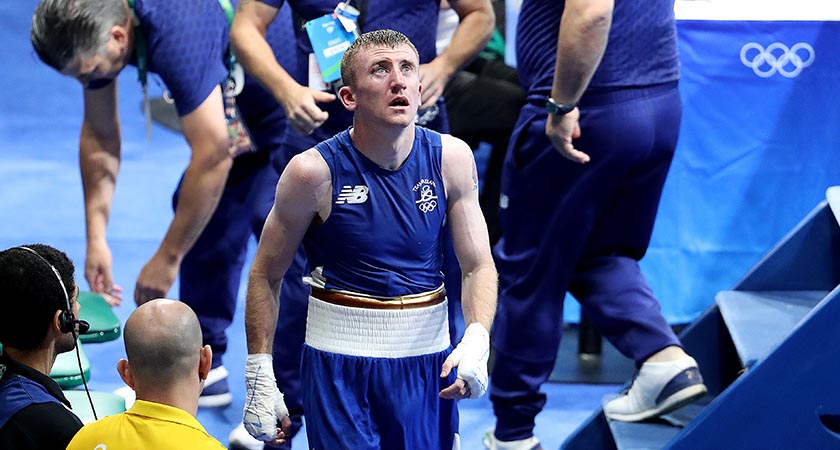 3. But the boxers started off disastrously with Paddy Barnes defeated in his first fight

4. The O'Donovan brothers became internet sensations because of their post race interviews 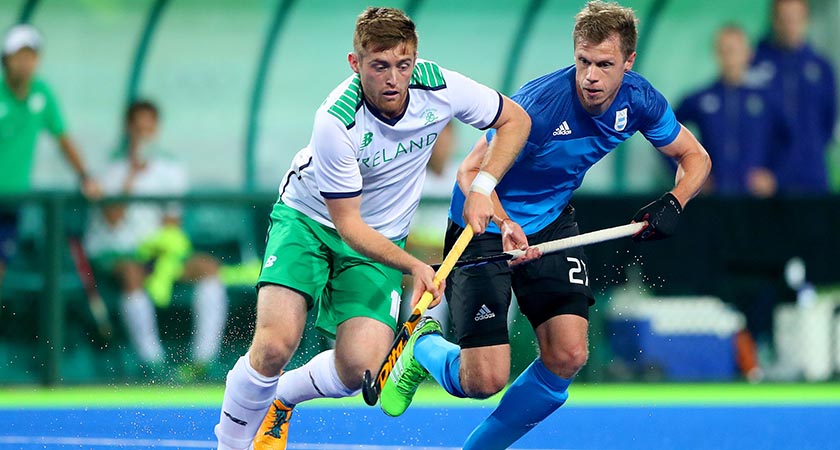 5. The Irish hockey team picked up their first Olympic win at the first games they had qualified for, defeating Canada 4-2 but ultimately failed to qualify from their group 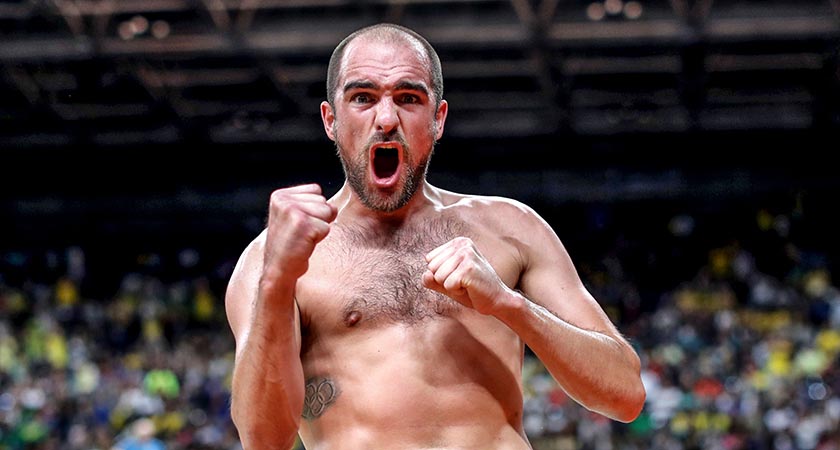 7. We had our very own Cristiano Ronaldo too with badminton player Scott Evans ripping off his top in celebration at picking up Ireland's first ever Olympic badminton win 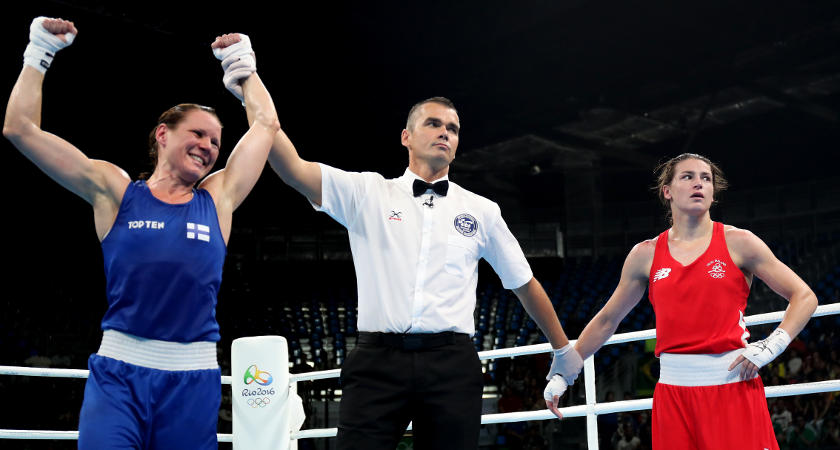 8. Into the second week and we had another shock when 2012 gold medalist Katie Taylor was beaten in the Olympic quarter final 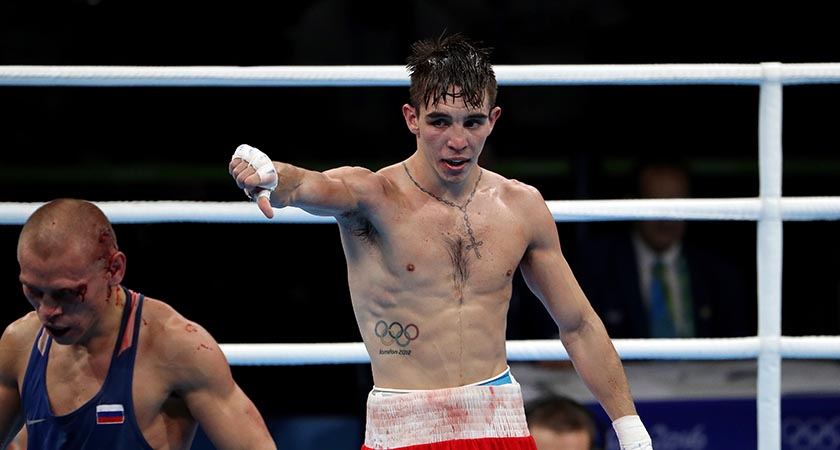 9. It got worse for Ireland when Michael Conlan was controversially beaten to leave the nation stunned 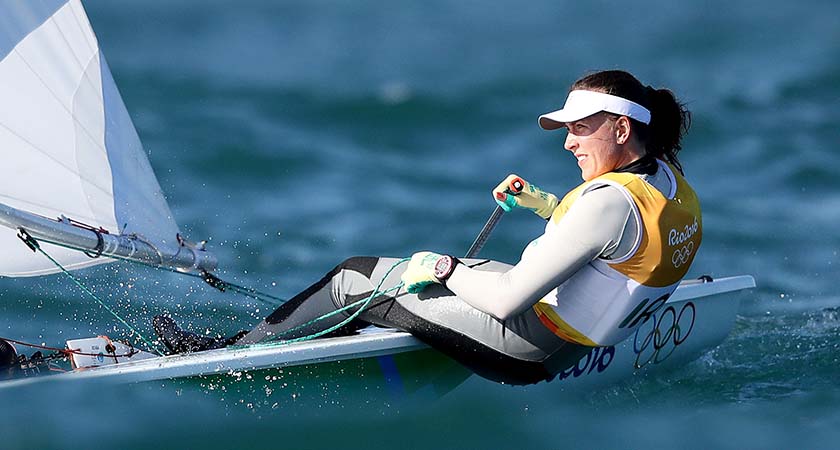 10. But Annalise Murphy saved the day with a well-deserved silver medal in sailing 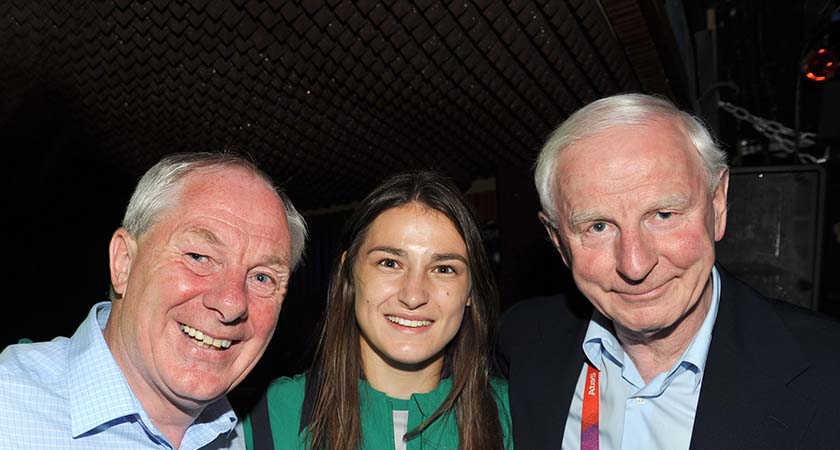 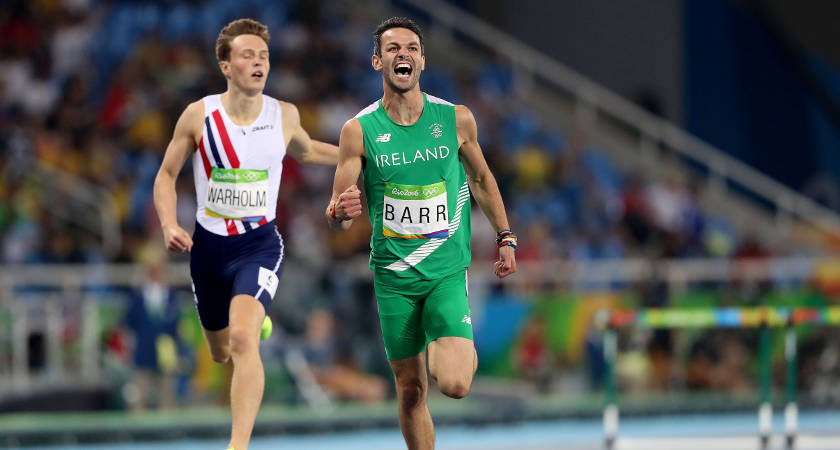 12.Thomas Barr became our very own Usain Bolt by breaking all sorts of records but couldn't clinch that elusive medal

13. Leaving his poor sister, like the rest of us after two weeks, with no nerves left..

If I had an Olympian sibling I would probably react the same way #Rio2016 pic.twitter.com/qVJaVz9uuG

I think we all need a holiday after that excitement...