ESTABLISHED in 1995, the Roger Casements, or Clann na hEireann, ladies as they were originally named, were not going to let their 25th anniversary go by without marking the occasion.

In a world now familiar with online and virtual meetings, parties and presentations, Roger Casements took to Zoom, to hold their jubilee party last week.

The virtual event, hosted by Kieran and Sharon Boyle, was opened with an address from Britain's Ladies Gaelic Football Association (LGFA) President Patricia Morrison, who took the opportunity to thank all of Roger Casements’ critical key workers "for their dedication and strength since March 2020”.

My condolences to anyone who has lost family and friends," she added.

She went on to state: "Tonight is for celebrating, and we all need to celebrate something, and what better than 25 years of Roger Casements history?”

“I have family and friends based in Coventry,” she explained, “and Casements have been mentioned quite a bit, especially since my new posting last year.

“A great sense of community, family, heritage and diversity are evident from what I have heard, seen on social media, and witnessed at your games.” 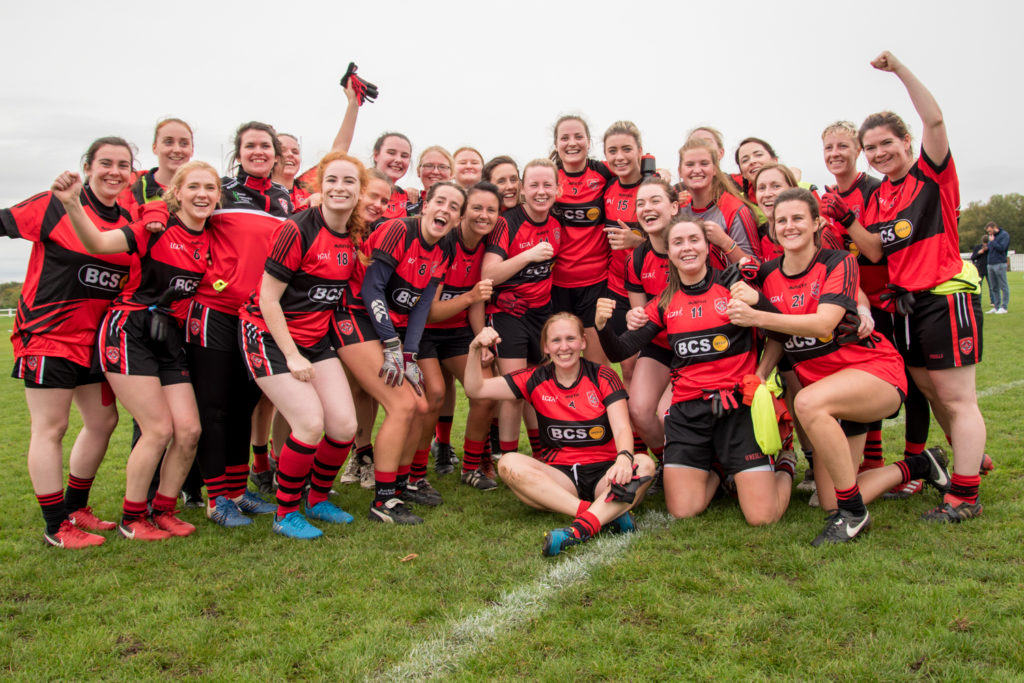 Ms Morrison further explained that when she first moved to London from a “small village outside Louisburgh in Co. Mayo”, the first thing she did was Google ‘Gaelic Club near me’.

“I was unsure this London life would suit me,” she admitted, “it was so different.”

“But I found my wonderful club in north London and they are my home away from home family and that’s what football clubs are, no matter where you are. Family and support,” she added.

Noting the history behind Roger Casements, Ms Morrison told the virtual audience: “With 25 years behind your club and the success of this celebration, it’s evident that Roger Casements are going nowhere and intend to keep growing.”

The evening itself continued with the family theme, highlighting that over the years there had been six weddings between players of the men's and ladies’ Casements teams.

With interviews of founder members, players past and present, the virtual celebrations gave the opportunity to share memories, stories and club songs.

Celebrating those ladies that have made an impact with Casements, Ann Boyle, "Casements’ biggest supporter" and Margaret Keane, the first women to hold a place on the Casements committee, were given a special mention and recognised for their support and dedication.

Looking ahead, the ladies teams plan to deliver a series of events to mark their 25th anniversary in 2021 – which will include a game between the Jubilee Players and current squad, the publication of a 25-year anniversary booklet and a full dinner dance and award presentations night, due to be held towards the end of the year.