The Irish captain travelled to Wroclow for Tuesday night's 1-1 draw with the rest of the squad despite being ruled out of the game with a foot injury sustained in the Nations League 4-1 defeat by Wales.

The 29 year-old is expected to miss Everton’s home match this weekend and could be out for a lengthy period.

He has been in good form for the Toffees this season, captaining the side in the absence of Phil Jagielka. 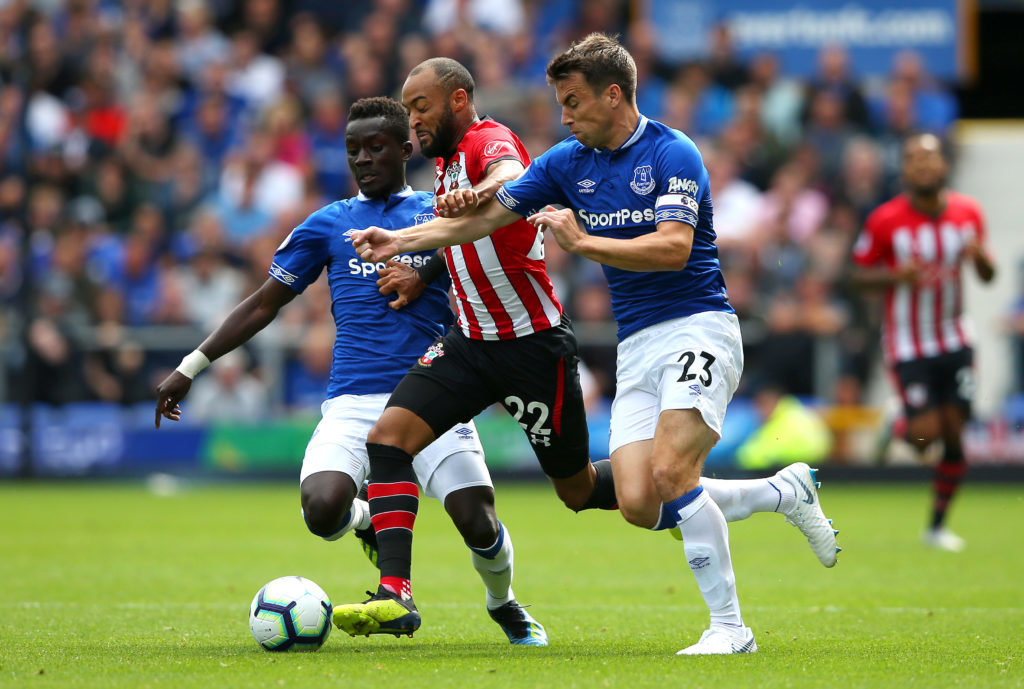 Ireland manager Martin O’Neill said: "Seamus went for a scan. He has a little stress fracture, which is a concern. He could easily have got a flight home, but he stayed with the team.”

Though nowhere near as serious as his previous leg injury, stress fractures can take up to eight weeks to heal.

"He is a great captain, a really great captain. He is inspirational and obviously we hope he is back in time for the games coming up," O'Neill told RTE Sport.

Coleman missed over a year of competitive football after being on the receiving end of a horror tackle from Wales’ Neil Taylor in March 2017.