RORY McIlroy flew into Paris this week readying himself for perhaps the most important Ryder Cup of his golf career to date.

Struggling to make his mark in the majors and show his worth against the game’s best in recent years, the 29 year-old has, of late, failed to live up to the huge expectations he set for himself in the early part of his career when he won four majors – the last of which was in 2014. 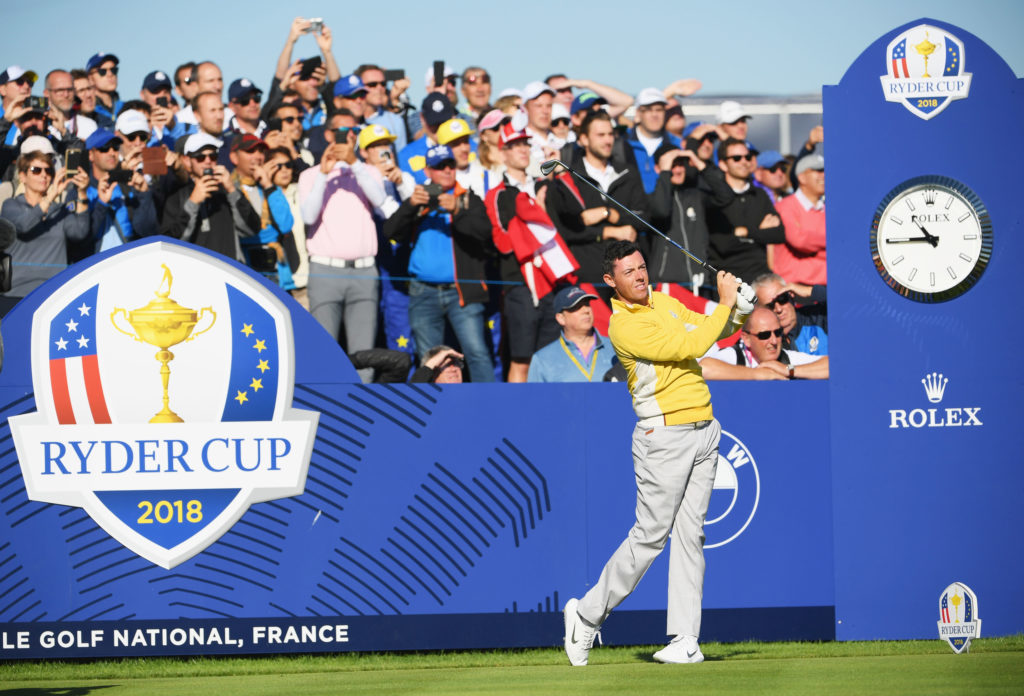 Rory McIlroy during practice prior to the 2018 Ryder Cup at Le Golf National on September 27, 2018 in Paris, France. (Photo by Ross Kinnaird/Getty Images)

However, a strong, display against America’s finest on the big stage could give him the confidence and belief he needs to go on and challenge for the sport’s biggest honours again in 2019. Indeed, of all the Ryder Cups he has participated in; this week’s one in the French capital is the first time you get the impression it could prove significant for McIlroy’s results going forward.

Great players strive off good feelings and the fact is that McIlroy has had too few of those moments of adrenaline and elation in the last 12 months. A victory for Europe and an exciting, epic win in the singles against Tiger Woods or Patrick Reed this week, say, really could put the fire back in McIlroy’s belly and bring back those winning memories which often yield more success. But, on the other side, a poor display could further spell the negativity and pressure which has become a burden on his golf in his late twenties.

Certainly, last weekend, at the Tour Championship, the PGA Tour season’s concluding event, we saw the Ulsterman’s ability to flatter to deceive, as he made Sunday’s final pairing with Woods, three behind the lead before, again, falling short with a wild and unconvincing showing when it mattered most. Somehow, he needs to rediscover the swagger, fearlessness and fierce focus in his play which used to allow him to grab tournaments and opponents by the neck.

England’s Justin Rose and Italy’s Francesco Molinari, the current Open champion, are the men in form for Europe and are the two players who the Europeans will look to for inspiration. But, even so, McIlroy is probably still one of the names on the home side’s team sheet which will grab the attention of the Americans most. Jim Furyk and his team are aware that he is not in great form but will also know that he is still a four-time major champion with a point to prove. 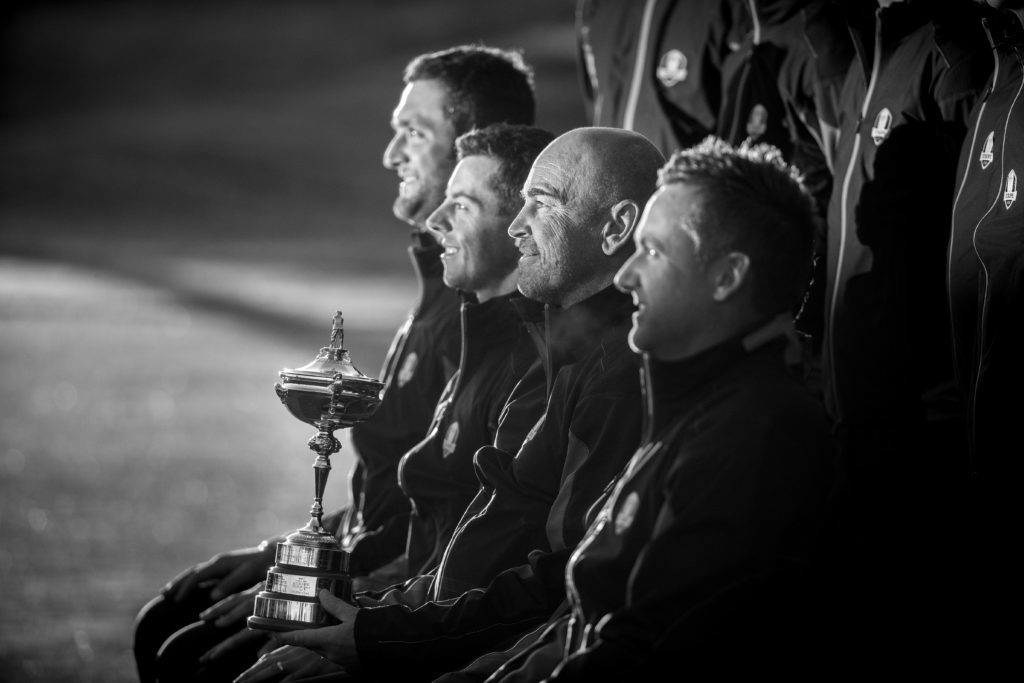 Captain Thomas Bjorn of Europe poses alongside Rory McIlroy, Jon Rahm and Ian Poulter during a European Team photocall ahead of the 2018 Ryder Cup at Le Golf National on September 25, 2018 in Paris, France. (Photo by Richard Heathcote/Getty Images)

Two years ago, McIlroy played admirably with Thomas Pieters, winning three of their matches together. But with the Belgian having failed to qualify this year, the chance to continue that flush partnership has sailed. Yet regardless of who he is alongside, McIlroy believes he can perform well in his fifth Ryder Cup.

"There are a lot of good signs out there. My approach play, my wedge play has been much better. I'm putting well. I've given myself some half-chances at majors. In golf you just have to be an eternal optimist. I feel like I've done as well as I could with what I have. It's still a work in progress.

"Ryder Cup is a long week and it's an exhausting week and if you have to play five matches, you feel it at the end. But hopefully it will be worth it."

From an individual point of view for McIlroy, it certainly needs to be.