Dublin , Ireland - 6 November 2021; Tadhg Beirne of Ireland is tackled by Kotaro Matsushima of Japan during the Autumn Nations Series match between Ireland and Japan at Aviva Stadium in Dublin. (Photo By Brendan Moran/Sportsfile via Getty Images)

IRELAND AND Munster star Tadhg Beirne feels that he and his Munster teammates that didn't make the province's trip to South Africa dodged a bullet'.

The Munster lock makes up one of a number of senior players that will play in the Heineken Champions Cup opener against Wasps this Sunday. While other members of the squad and coaching staff continue to isolate.

14 of the traveling party that made the trip to South Africa are still stuck in quarantine in Cape Town.

Beirne feels the mental health of each of his teammates is the main concern on everyone's minds as they will get the green light to fly home for Christmas.

‘I was one of the lucky ones’ – Tadhg Beirne says he ‘dodged a bullet’ after missing Munster’s South Africa trip https://t.co/wJWlDpXF55 pic.twitter.com/f4RAMBD1Is

“I think, as Munster had said, there are a few lads who managed to get home and then there's a few loads over in SA,”

“I was one of the lucky ones who didn't end up flying out. We were due to fly out on the Saturday and obviously it all unfolded on the Friday, so we dodged a bullet really.

“We all feel for those boys. It's tough times for a lot of them, stuck in their rooms, especially for those with families, but they'll get through it hopefully and they'll be back soon.

“I don't think anyone is too ill, which is the main thing. Hopefully they will be out sooner rather than later.”

Beirne was also asked if was sympathetic towards the plight of those who were unable to fly home with the 34 others and responded with;

“It's probably not really my place to talk about it because I'm not in any of those situations, I'm lucky enough to be at home with my family,” the Ireland lock added.

“I don't have to deal with being stuck in a hotel room in a different country, not knowing if you're going to get home or not for Christmas.

“I'm sure that will be playing on the players' minds a lot and I can imagine mentally more than anything, that's what's going to be difficult in this situation. 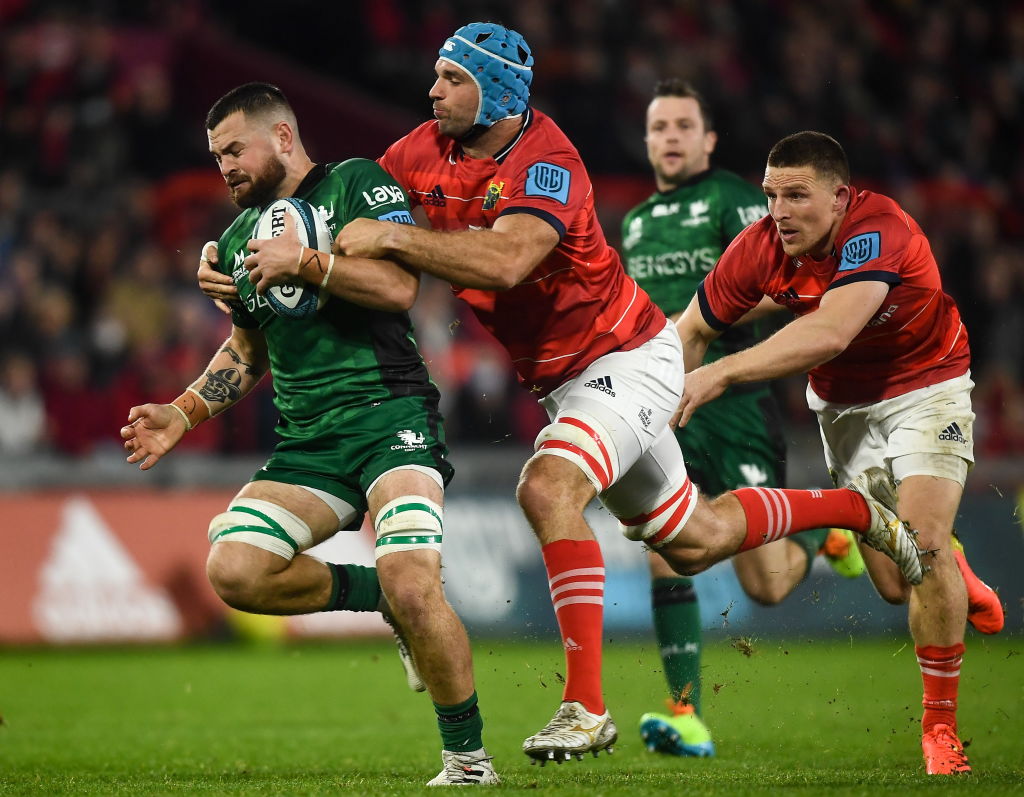