ATHLETES will not be allowed to 'take the knee' or make any sort of gesture in support of Black Lives Matter at the 2020 Olympic Games this summer.

The International Olympic Committee (IOC) announced on Wednesday that it will punish anyone who decides to engage in political demonstration during the Games, which will take place in Tokyo, Japan.

The IOC's Rule 50 forbids any kind of "demonstration or political, religious or racial propaganda" in venues or designated areas associated with the Olympics.

After consultation with over 3,500 athletes set to compete, the IOC concluded that this rule should be maintained. 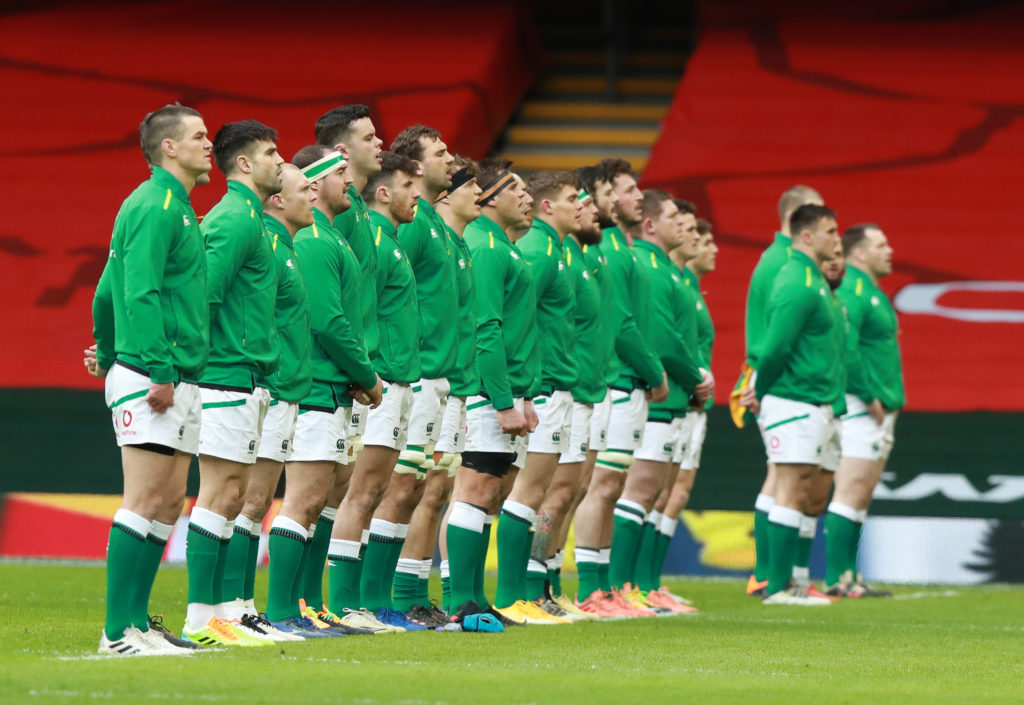 When asked if athletes would be punished for making political statements, such as taking the knee, IOC Athletes' Commission chief Kirsty Coventry replied: "Yes that is correct."

She added that 70% of athletes did not want protests on podiums, ceremonies and on fields of play, which helped them to come to their decision.

For the past year, sports men and women have been 'taking the knee' prior to matches and events all around the world in response to the Black Lives Matter movement, but the gesture - like the movement - is divisive.

Ireland's rugby team famously decided not to 'take the knee' during their 2021 Six Nations campaign.

The Olympic Games seen its fair share of highly controversial political propaganda, most notably in 1968 when American athletes Tommie Smith and John Carlos raised black-gloved hands while on the podium in an attempt to amplify civil rights issues in the US.

The Tokyo Olympics, delayed by a year due to Covid-19, will begin on July 23. 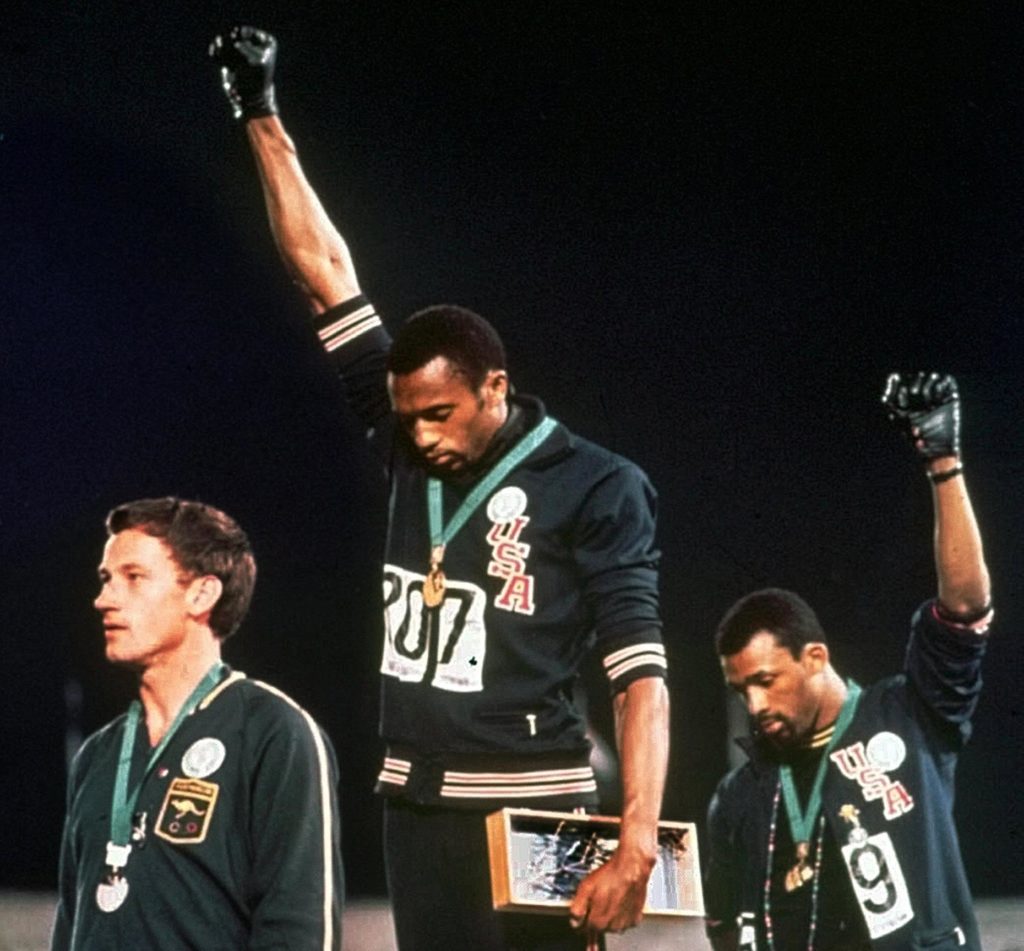