TOM PARSONS returned for Mayo but could not prevent his side slipping to a penalty shootout defeat to Galway for the second year in a row.

Brian Walsh needed to score with Mayo’s fifth kick after earlier misses by Fergal Boland and Gary Boylan, but slammed his shot against the crossbar.

Shane Walsh, Damien Comer, and Tom Flynn all dispatched their kicks to pave the way for a repeat of the 2019 final against Roscommon.

Galway had looked the better team in the opening stages of the contest with Shane Walsh leading the way early on but Mayo rallied and led 0-09 to 0-08 at half time. 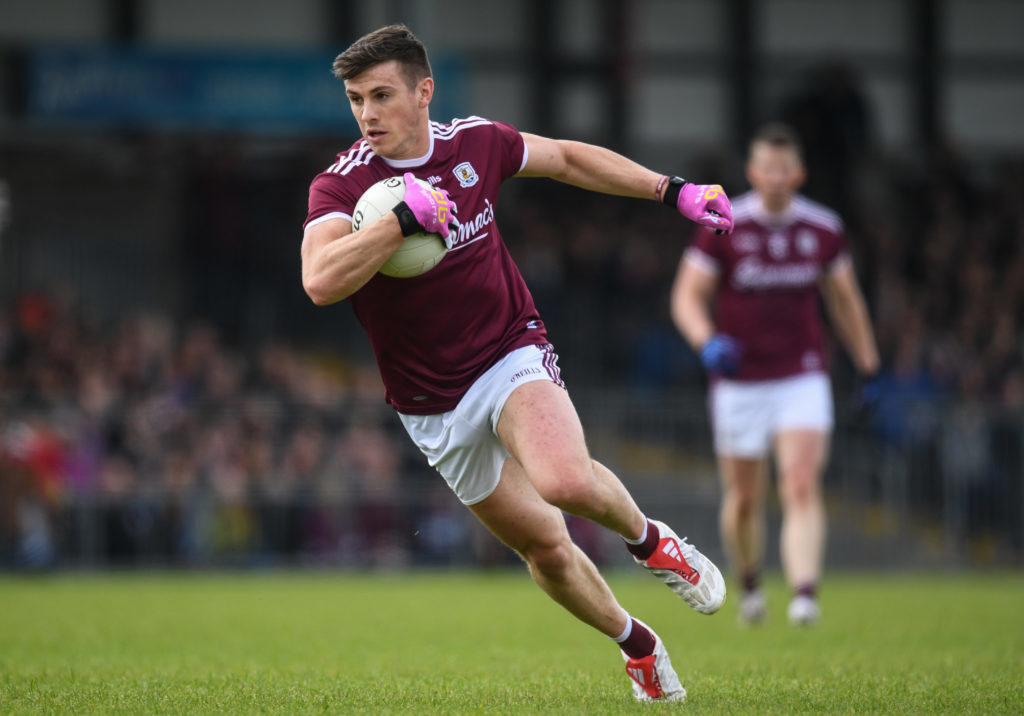 A Kevin McLoughlin goal for Mayo ten minutes from time looked to be decisive until points from Shane Walsh and a goal from Adrian Varley dragged the Tribesmen back into the contest.

Debutant Liam Costello fired over Galway’s equalising point in injury time which meant deadlock at 1-17 to 1-17 a piece - and a re-run of last year's drama.  New Galway manager Padraig Joyce was happy his side held their nerve but is not a fan of deciding games in this manner.

"It was a draw game really and it is an unfortunate way to decide a game but that is just the way it is," he said.

"The rules are the rules and we scored one extra so we will take it. It is unfair on the players stepping up and it is tough on the Mayo players and in my eyes that is for a different sport and not our sport.

"Overall, the most pleasing aspect we were six points down and looked dead and buried.

"In fairness, the lads stuck at it, Gary O'Donnell won a great ball and we were able to work it down the field for Liam Costello to get the equaliser. In fairness, they worked hard.

"Over the years, Galway would be seen as a team who would have a soft underbelly so they showed they had good fight and good character in them which was pleasing."

Mayo’s next stage in their pre-season preparation is a clash against Donegal later this month. "We have guys coming back and quite a few injuries, not serious injuries just guys trying to get right,” said Mayo boss James Horan.

“That will come together very quickly, we are going up to Donegal. It is going to be a brilliant game for us. It will be an exciting one. We had a clash last year and we are looking forward to going up there for a good game."