CORK'S Conor Hourihane added to his growing reputation as his opening goal inspired Barnsley to a 4-0 away win at Wolves last night.

Since being promoted to the Championship with the Tykes, the 25-year-old midfielder has landed the August player of the month award, scored three goals and bagged four assists.

Is it time he had a chance to impress for the national side?

Here are some facts about the man from Bandon: 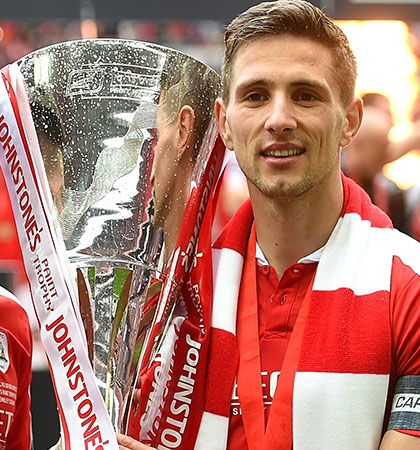 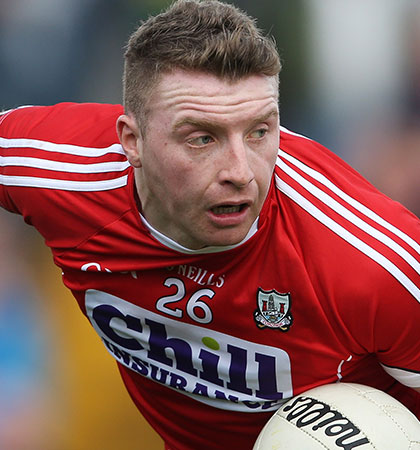 Why Conor Hourihane can shake up O'Neill's Ireland squad