Finalists, from left, Ronan Crowley of Lancashire, with the Lory Meagher Cup, Brian Regan of London, with the Christy Cup, and Niall McKenna, Warwickshire, with the Nicky Rackard Cup (Photo by Piaras Ó Mídheach/Sportsfile)

CHRISTY RING, Nicky Rackard and Lory Meagher Cup All-Ireland Hurling silverware could be making its way across the Irish Sea for the first time in the same year as London, Warwickshire and Lancashire go into battle at Croke Park this Saturday.

It's the first time that all three sides will contest finals on the same billing, with London taking on Kildare in the Christy Ring Cup Final (2pm); Warwickshire facing Donegal in the Nicky Rackard Cup decider (4pm); while Lancashire and Sligo open the triple-header at 12noon, with the Lory Meagher Cup up for grabs.

London contest only their second ever Christy Ring Cup final, and will be aiming to maintain a 100 percent record in the decider, having captured silverware in their last final appearance in 2012.

It's Kildare's third final in this competition, lifting the cup in 2014, in a high scoring encounter against Kerry.

Brian Regan has been one of those who have graced the Croke Park sod before, when in 2015 Kilburn Gaels contested the AIB All-Ireland Intermediate decider only to lose to Belfast's O'Donovan Rossa by three points.

"That was a bad day, but hopefully on Saturday we can improve on the result from that day," Regan told the Irish Post.

"The five of us are there, and hopefully the experience from that defeat will stand to us this weekend."

Regan expects nothing easy from Kildare in the decider having faced them quite frequently in the recent past.

"There's a lot of good teams in the Christy Ring Cup, and especially travelling away from home to the likes of Ulster to try and get wins," he said.

"The last few years have been tough with injuries, but thankfully this year it's been good on that front. Every year since I've moved to London we have played Kildare and they are one of our biggest rivals.

"We knew straight away at the start of the year, that if we were going to win the Christy Ring Cup we would have to beat them at some stage.

"They are moving well. There's never much between us. They have been going very well this year, and putting up big scores in all of their games, and we need to be at our best on Saturday to come out with the victory." 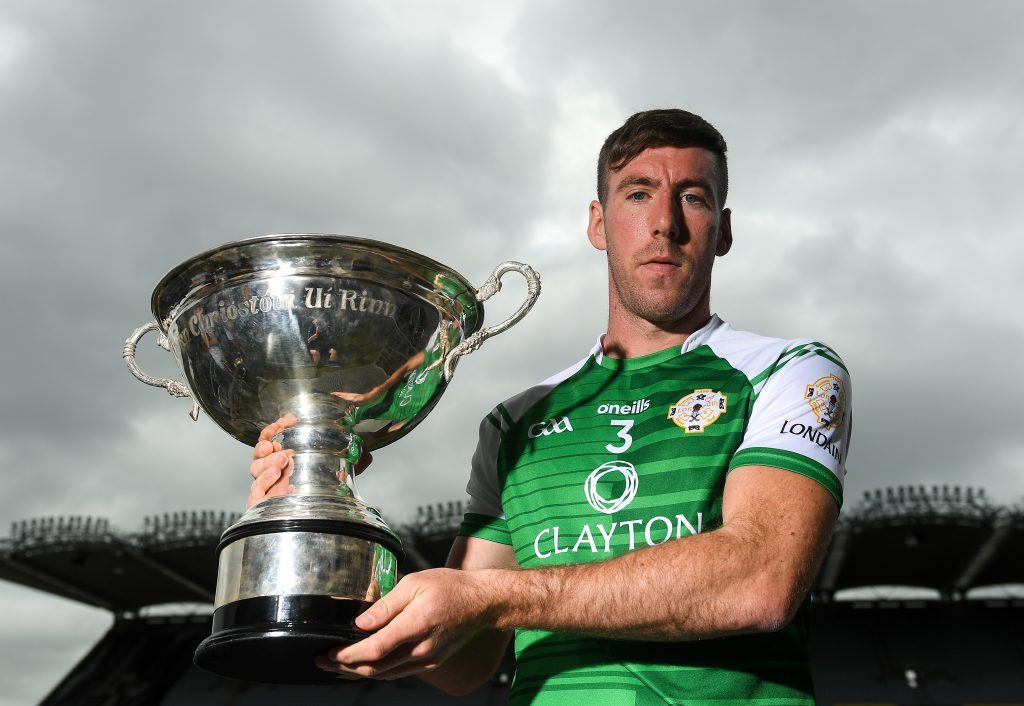 The winners of Saturday's Ring Cup final will have a quick turn-around as they face Antrim a week late in a Joe McDonagh Cup Promotion/Relegation playoff.

Warwickshire have been one of the most consistent teams of late in either Hurling or Gaelic Football, with an unbeaten run that stretches back to the start of the Lory Meagher Cup last year.

16 games unbeaten, in a run which included Division 3A League silverware this Spring - Warwickshire are aiming to become the first side to lift the Meagher and Rackard Cups in successive years.

Nicky Rackard Cup silverware is up for grabs this Saturday, against a Donegal team who after a poor league campaign, bounced back strongly with wins over Tyrone, Leitrim and Monaghan.

Niall McKenna has been one of Warwickshire's new recruits this year, and has slotted into the setup well - scoring 33 points so far in the Championship, with the likes of Paul Hoban also impressive. 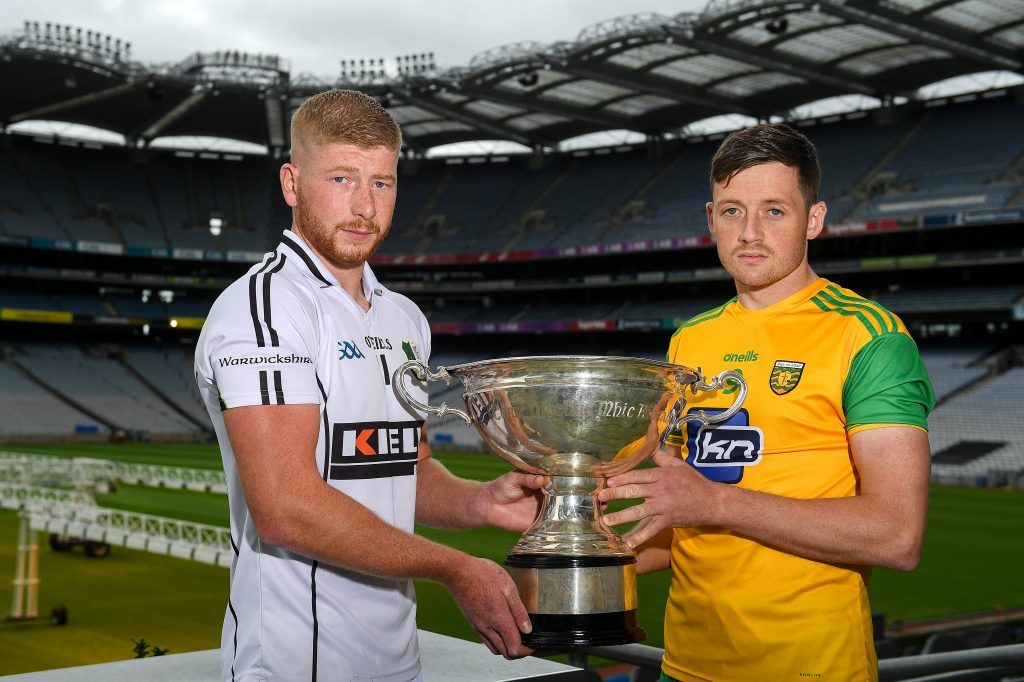 Lancashire's Lory Meagher Cup opener against Sligo was one of the games of the year so far, and the sides meet again in the final this weekend.

Sligo prevailed by 4-14 to 2-19, with Ronan Crowley having two late chances to equalise for the hosts, with his second effort going out for a 65', but referee James Clarke blew for full-time.

Crowley says his side have worked hard since then.

"It's been quite satisfying to come from such a horrible defeat, to get back and get a chance to put things right," he told the Irish Post.

"I know from talking to lads on the team I wasn't the only one coming off the field that day disappointed with their performance.

"There's many fellas that have things to make up for on Saturday. We've worked hard and hopefully we can do it.

Crowley has praised manager Stan Murray-Hession for his commitment to the squad, with his mother sadly passing away during the year.

"Stan puts everything into us, and he lost his mother during the year. Even while dealing with that he still was keeping the whole show on the road organising matches and training while laying his mother to rest.

"People owe a lot to Stan for giving us this outlet to pretty much play in Croke Park and make fellas dreams come true."

It's going to be tough for Lancashire who have picked up a number of injuries over the campaign, with at least six players missing out - two of those injuries in their last match.

All three finals will be broadcast live on Sport TG4's YouTube Channel.