The event, held at at The Clayton Crown Hotel Cricklewood, was attended by hurling team manager Derek McGrath and his management panel Dan Shanahan, Fergal O'Brien and Colin McCarthy.

The night was hosted by Waterford radio personality Kieran O'Connor. 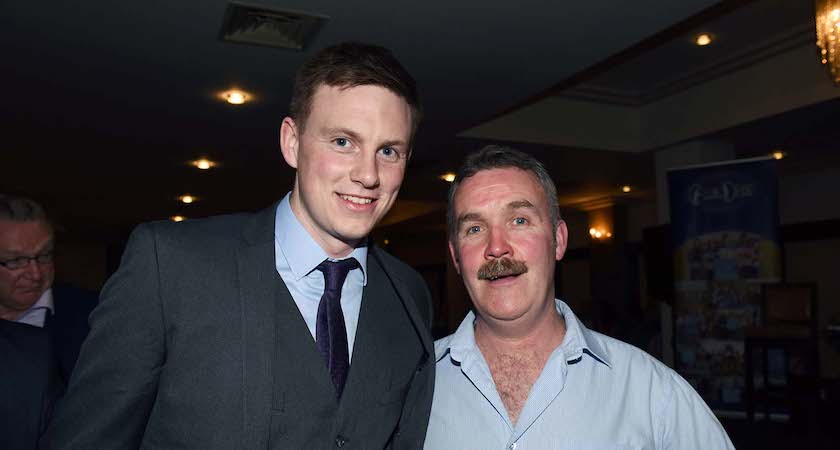 Irish Ambassador to Britain, and Waterford native, Dan Mulhall addressed guests as he recalled memories of his childhood around the city and his great pride in the county.

After dinner, team manger Derek McGrath reflected on his side's progress in the 2017 National League and how the focus has now turned to the Munster Championship games against either Tipperary or Cork on June 18.

Players Austin Gleeson and Jamie Barron also spoke about the level of commitment now needed at the highest level of inter-county and the sacrifices made to keep pace with the other counties.

Memorabilia was auctioned on the night, including a signed Waterford hurling jersey and a signed All-Ireland U21 jersey.

Money raised on the night goes towards the provision of training camps over the coming year.

Club Déise thanked all who attended and contributed generously – especially those who travelled over from Waterford.

The organising committee also paid special thanks to Paddy Hogan, Nickie Power and all the staff of the Clayton.

More photos can be viewed here or in the print edition of this week’s Irish Post newspaper.