MIDDLESBROUGH, ENGLAND - SEPTEMBER 21: Wayne Rooney of Everton battles with Colin Cooper of Middlesbrough during the FA Barclaycard Premiership match between Middlesbrough and Everton at The Riverside Stadium on September 21, 2003 in Middlesbrough, England. (Photo by Laurence Griffiths/Getty Images)

FORMER EVERTON player Wayne Rooney has said today that he has turned down advances from his old club to take over the vacant managerial role at Goodison Park.

This comes after Everton got rid of Spaniard Rafa Benitez's poor run of results at the club. His last game was an eventual 2-1 defeat to Norwich.

The current interim manager is Duncan Ferguson, another Everton legend, while other people have been approached for the role. Vitor Pereira and Frank Lampard have also been linked.

Speculation is rife at the moment following Rafa's sacking and one man who has also been heavily linked due to his Toffee's past is Rooney himself.

Wayne Rooney: “Everton approached my agent and asked me to interview for the job. I turned it down. I believe I will be a PL manager and am ready for that 100%. But I have a job at Derby, which is important to me”. 🔵 #EFC @sistoney67 pic.twitter.com/BmRK4shl05

Rooney is the current manager of Derby and rebuffed the request from Everton as he is fully focused on helping Derby get out of trouble.

Speaking at his press conference on Friday, Rooney said:

"Everton approached my agent and asked me to interview for the vacant job, which I turned down.

"I believe that I will be a Premier League manager and I believe I'm ready for that 100 percent, and if that is with Everton one day in the future that'd be absolutely great. But I've got a job here to do at Derby County which is an important job to me."

"Yes, of course I did [think hard about it]. They got in touch with my agent and my agent let the administrators know as well. Of course it was a very difficult decision for me."

In other news another candidate Pereira went on Sky Sports News on Wednesday, and said he got"good feedback" after talks over the role with Everton majority shareholder Moshiri and chairman Bill Kenwright.

Lampard is however one of the favorites now to get the job after Everton fans protested over potential Pereira hiring.

Everton sit 16th in the Premier League and just four points above the relegation zone having won one and drawn three of their last 14 matches. 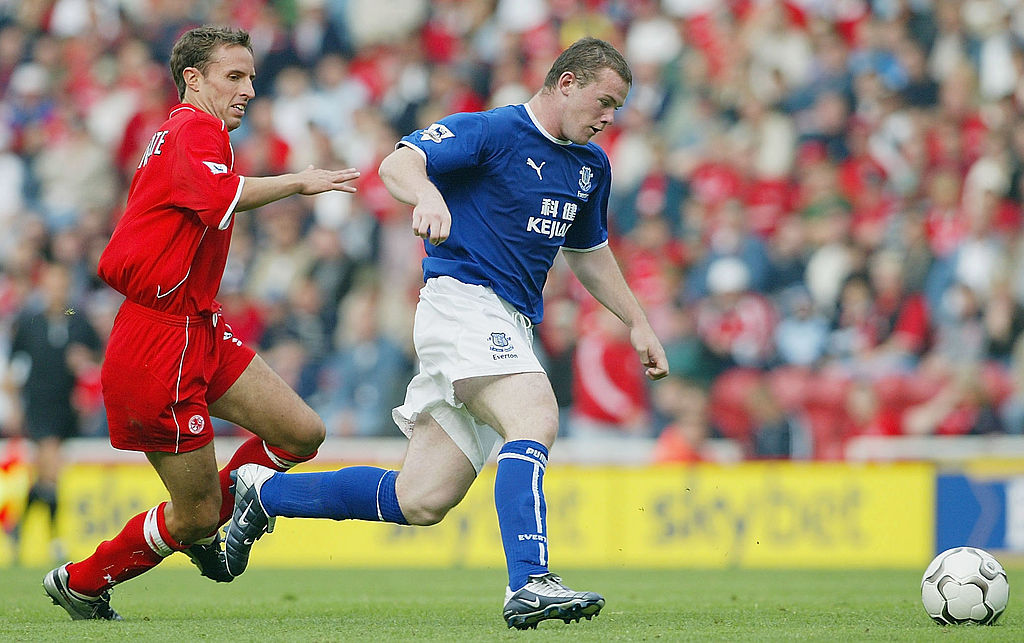