LONDON, ENGLAND - JANUARY 20: Mark Noble of West Ham United holds Isla Caton as he lines up prior to the Premier League match between West Ham United and AFC Bournemouth at London Stadium on January 20, 2018 in London, England. (Photo by Catherine Ivill/Getty Images)

The “brave young Hammer” was diagnosed with neuroblastoma and was shown lots of support by fans and players of the football famil.

Her passing was confirmed on Tuesday morning by her parents Nicola and Michael.

“It is with the heaviest of broken hearts that we must announce Isla gained her angel wings early hours of this morning. It was very peaceful and surrounded by the continued love of Nicola, Michael & Millie.

It is with the heaviest of broken hearts that we must announce Isla gained her angel wings early hours of this morning, it was very peaceful and surrounded by the continued love of Nicola, Michael & Millie 💔💔God bless our brave Isla

Caton received help from the likes of joint-chairman David Sullivan and fans to battle the disease and was given the all clear from cancer in 2019, but the illness returned and she passed away on the 25th of January.

The young West Ham fan was often a mascot at games and was often pictured with club captain Mark Noble.

“Everyone in the West Ham United family has been left heartbroken by the passing of brave young Hammer Isla Caton,”

“Isla passed away in the early hours of Tuesday 25 January, aged just seven, five years after initially being diagnosed with the rare child cancer neuroblastoma.

“The deepest sympathies of everybody at the club are with Isla’s parents Nicola and Michael and her wider family and friends at this saddest of times.”

The hearts of everyone in the West Ham United family are broken this morning. Rest in peace brave, beautiful Isla, you were an inspiration to us all 💔💔💔 https://t.co/xu1gSyKtu8

The family were told in 2018 Isla had just three months to live, when they launched a fundraising campaign for the treatment she needed.

They even sold their possessions to take her to Barcelona for life-saving treatment before moving home during the pandemic.

Despite the grim news, the brave youngster continued to smile throughout her treatment at Great Ormond Street Hospital. 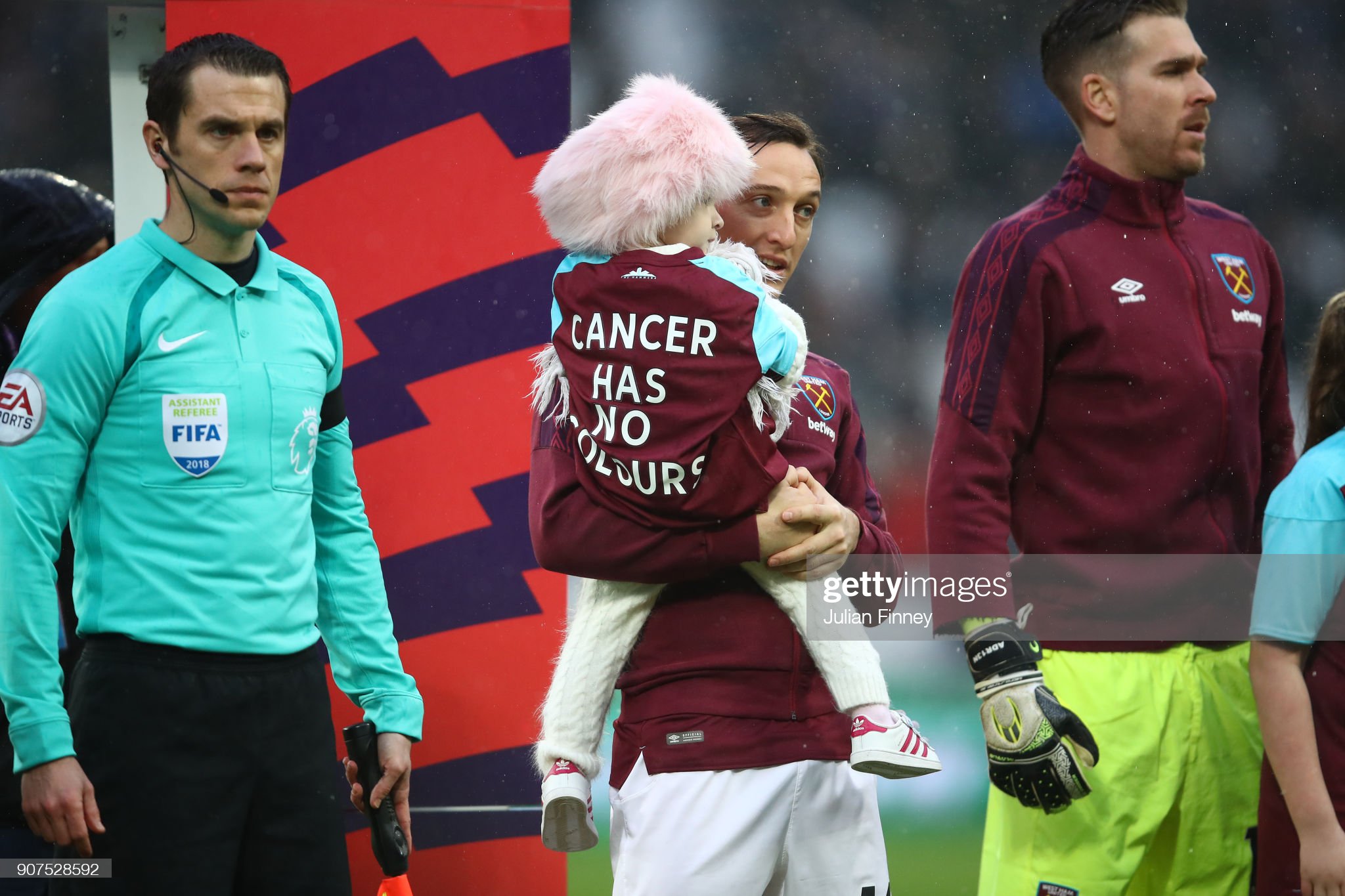