Unlike many other pundits, Keane pulls no punches and, every so often, you get a glimpse of what he was like as a player.

Speaking about Manchester United’s David De Gea, following his goalkeeping error in a draw at Tottenham last month, Keane unleashed a rant about the Spaniard live on air.

It was ferocious and revealed how cutting he can be.

“I’m sick to death of this goalkeeper," the Corkman said.

“I’d be fighting him at half-time, there’s no getting away from that, I would be swinging punches at that guy. This is a standard save for an established international goalkeeper.

"I am flabbergasted. There’s got to be some stuff going on at half-time. Shocking, I’m disgusted by it.” 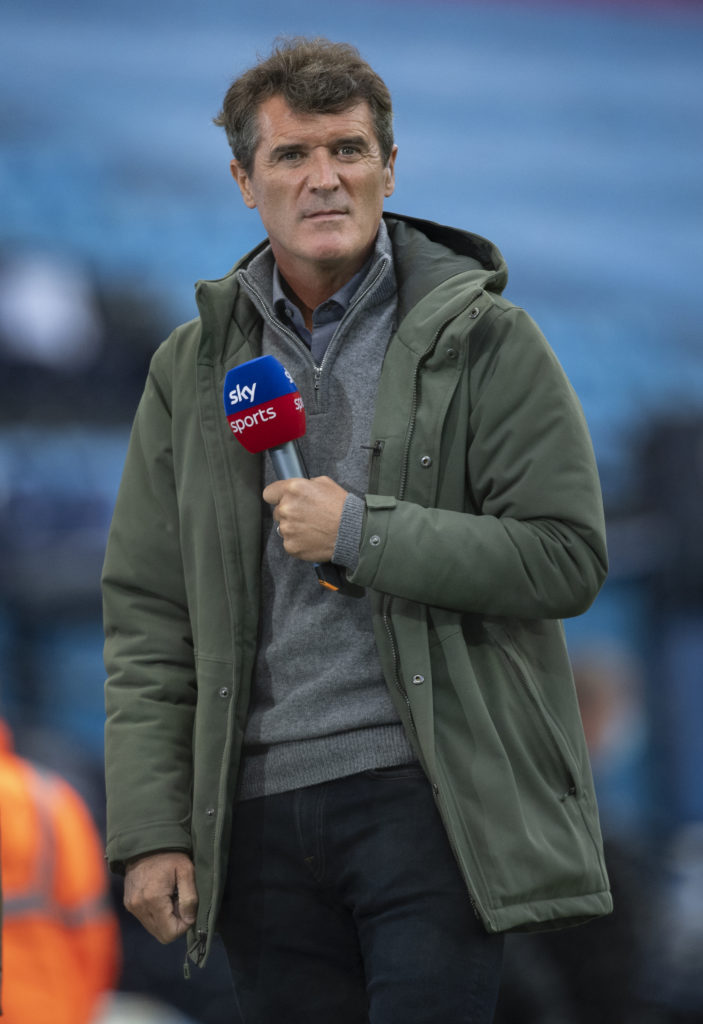 Such words from Keane shouldn’t really surprise us. He never understood anyone who didn’t want to win as much as he did. He expects the highest standards which is why Sir Alex Ferguson considers him the best captain he ever had at United.

However, you can’t help but feel that his cut-throat approach is a huge reason why he has failed to emerge as a top manager.

Indeed, it’s almost ten years since Keane was sacked from his last job at Ipswich Town. Before that, in 2008, he was let go by Sunderland in which players were said to have ‘celebrated’ his exit.

The fact that he is now being linked with the lowly Azerbaijan post perhaps shows where his managerial career is at.

His divisive character makes him an unattractive choice to clubs looking for a manager.

That isn’t to say that modern managers are not ruthless.

You only have to look at the demands put on players by Pep Guardiola and Jurgen Klopp at Manchester City and Liverpool to see their winning mentality.

However, what they do well is first earning the respect of their players to create a positive environment.

Nowadays you have to be a friend while being the superior figure in the dressing room at the same time. It’s about finding a balance.

Modern players are more fragile and, with their star like status and huge earning power – often more so than the manager himself, they almost need to be convinced to perform these days.

Wayne Rooney, Keane’s former teammate at United, has frequently spoke about Ferguson’s approach to management and how he would deal with players differently.

For example, while Rooney received a bashing for a poor performance, a player like the Portuguese, Nani, got an arm around the shoulder and encouragement from Ferguson, who was conscious of not ‘losing him’.

Especially today, to be a manager, you need to be versatile. Dressing rooms contain different cultures and different personalities.

Keane’s tendency to explode and tunnel vision for success makes him a great pundit but will never make him a great manager.