The Dubliner was a regular in the starting line-up for the Molineux men as they romped to Championship success last year and has made the step-up to Premier League football with relative ease.

Doherty has been there through the highs and lows for the club, who were playing League One football as recently as 2014.

And the 26 year-old singled out Espirito Santo for particular praise.

“He’s definitely the best coach that I’ve worked with, 100 per cent,” said Doherty. 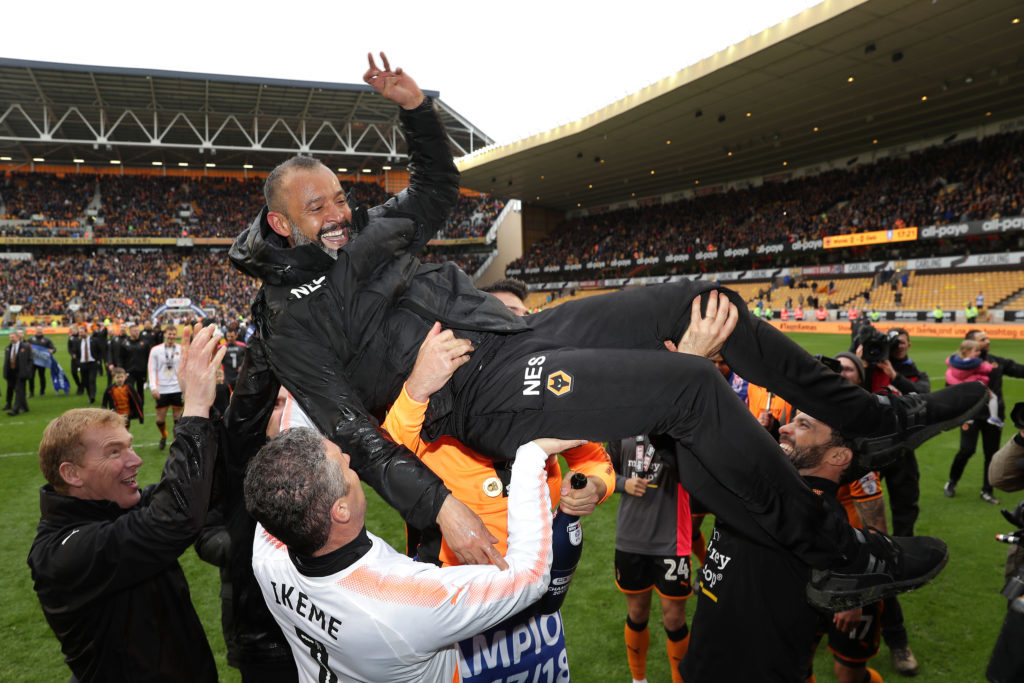 “He’s out on the training pitch every day. Some managers might just be on the sidelines and let the coaches take the training sessions.

“But he takes every session. With managers that we’ve had here before, the players that didn’t play would train and the manager wouldn’t even go out to watch that session, but he’s there taking it. And that just helps the boys.

“I remember I used to train when I wasn’t playing and if the manager doesn’t come out, it’s hard to get into it – there’s nobody watching who you’re trying to impress. Stuff like that helps a lot. His man-management skills are excellent. He’s just a top, top manager.”

According to the Express and Star, owner Jeff Shin wants the club to be bigger than Manchester City within 10 years.

"I know that our fans are going to be there. It's a big support for us and the boys will appreciate it."@Nuno looks ahead to tomorrow's @premierleague trip to @ManUtd. #MUNWOL

Report: Matt Doherty has been told he can leave Spurs

Matt Doherty will miss Ireland's Nations League games after being ruled out for the season.

Antonio Conte says that Ireland's Matt Doherty has a great mentality and players should copy his example.