BOTH the Republic of Ireland and Northern Ireland can be hopeful of booking their place at the 2018 World Cup next summer after the play-off draw.

Martin O'Neill's boys in green have drawn Denmark while Northern Ireland, who are also vying for a spot in the finals, will take on Switzerland.

The match-ups to contest the final four European tickets have now been decided after the play-off ties featuring the group stage's eight best second-placed sides were confirmed in Zurich. 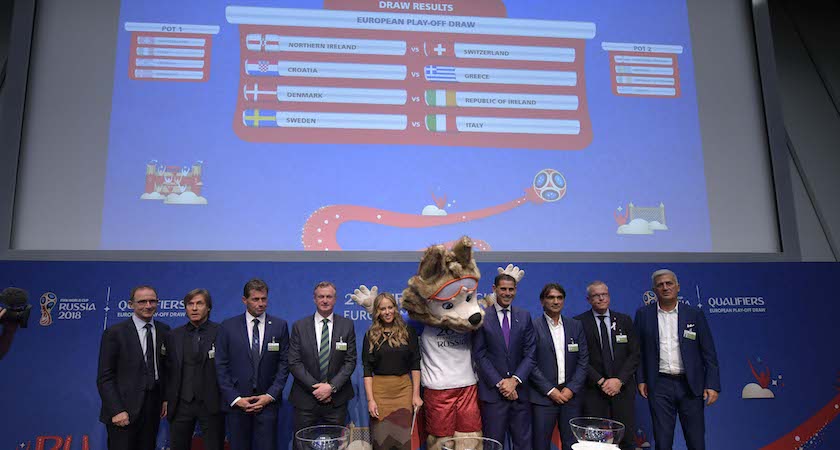 The first and second legs will take place between 9-11 and 12-14 November respectively.

Michael O'Neill's Northern Ireland will play at home in the opening leg. The Republic of Ireland travel to Denmark. 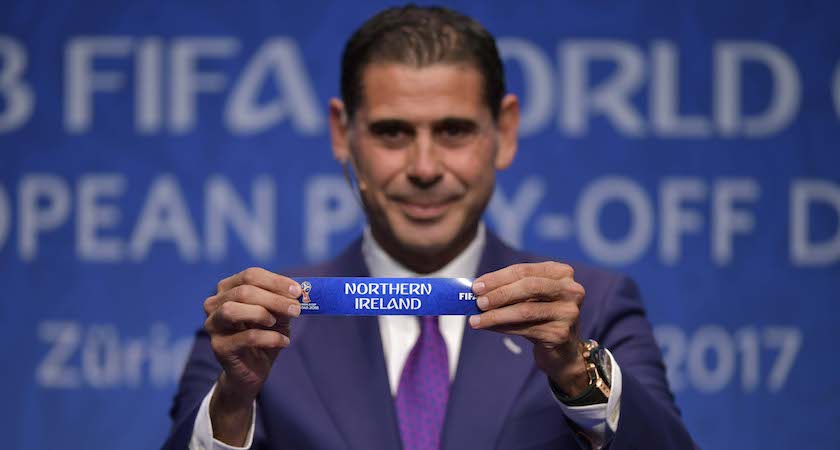 “It was interesting to be the first team out," Northern Ireland manager Micheal O'Neill said after the draw.

"We knew whatever team we got was going to be a very difficult game, and Switzerland have had a great qualifying campaign: nine wins, one defeat.

"We’ve only lost one competitive game in Belfast in four years, which was against Germany, so we intend to make it a very difficult night for Switzerland.”

There is also set to be an intriguing reunion when Republic of Ireland take on Denmark.

"I know Denmark and the manager Age Hareide, he and I used to play together, so it is going to be an interesting confrontation," Martin O'Neill said.

Qualifying as hosts, Russia have since been joined by France, Portugal, Germany, Serbia, Poland, England, Spain, Belgium and Iceland, with 23 of the 32 nations now decided for next year’s World Cup.

As well as the four additional European places, five remaining spots will be decided between November 10-15.