It's official: The best hotel in all of Ireland has been revealed

Ireland is chock-full of gorgeous hotels in some of the most beautiful corners of the country.

From the lakes of Killarney to the Cliffs of Moher, no matter where in Ireland you go you're guaranteed to find tranquil, comfortable accommodation with great views to help you get away from it all.

The problem is though, with so many class hotels in every county in Ireland, it's hard to know which one is the best-- until now, that is.

The winners of TripAdvisor's annual Traveller's Choice Awards have been revealed, and one hotel in County Donegal has won big, taking away the official title as the best hotel in the country for the seventh time in eight years.

Harvey's Point Hotel in Donegal Town held the top spot from 2013 - 2017, and clinched the award last year, too, meaning it is without a doubt the best place to travel for your Staycation.

Nestled among the forests, mountains and lakes of the Donegal countryside, and boasting a 4-Star rating thanks to its plush accommodation, excellent food and huge capacity for elegant weddings, Harvey's Point declares themselves to be 'A 4-Star hotel with a 5 star experience'.

Not only was the hotel named the best hotel in Ireland, it also clinched the 12th Best Hotel in Europe and the number one spot for romance-- and from the views alone its easy to see why. 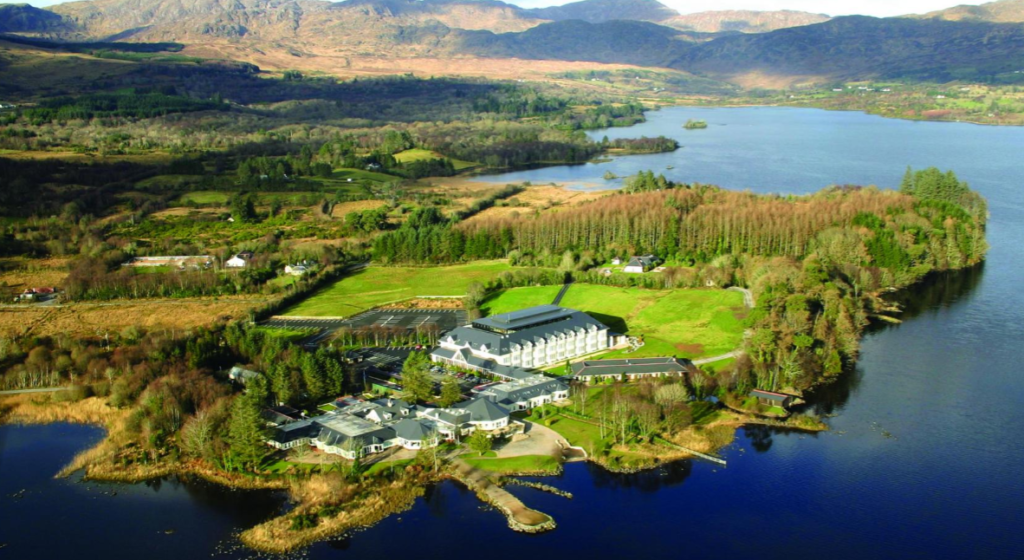 The competition was close but Harvey's Point won out again-- the runners-up are nothing to be scoffed at, however.

If you're still scoping out places in our gorgeous little country to spend your Staycation, here are the top 10 hotels in Ireland, according to TripAdvisor.