THE BEST hotel in Ireland has been revealed, as chosen by the international travel company Tripadvisor.

Ireland is well-known for its many fantastic hotels and B&Bs, from the quaint and homely to the large and luxurious, and this year's Tripadvisor awards has seen Ireland win big in multiple categories.

The Travellers' Choice Awards named a B&B near the Cliffs of Moher the best B&B in Ireland and among the best in the world, and no less than three hotels in Dingle, County Kerry, were awarded the titles of some of the best in Europe.

In choosing the winners of the Travellers' Choice Awards 2021, experts at Tripadvisor trawled through millions of reviews of hotels and B&Bs across the world to find the ones that stood out above the rest: "those that go the extra mile, the most wanderlust worthy, the places that make a holiday".

And in the County Kerry town of Killarney, the one that stood out above all the rest was The Killarney Park Hotel, now able to boast the title of Best Hotel in Ireland. 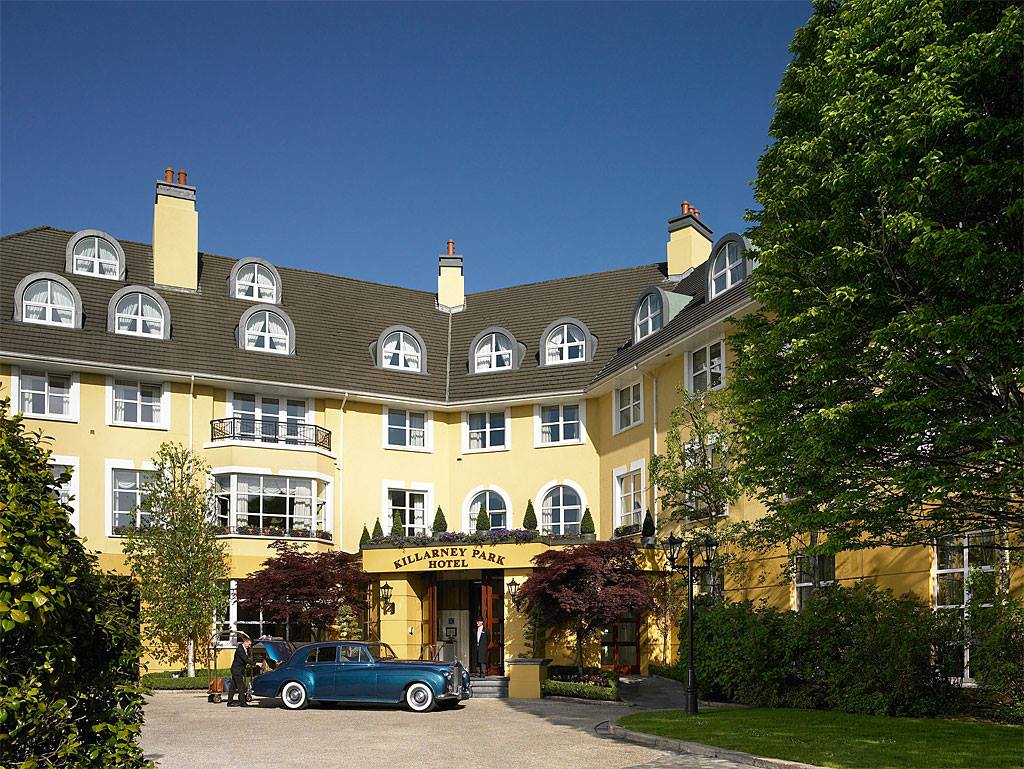 The best hotel in Ireland, The Killarney Park(Image: Facebook)

The five-star luxury hotel is nestled in the heart of the fantastic town and right beside the Killarney National Park, which offers some of the most gorgeous lake, forest and mountain views in Ireland. 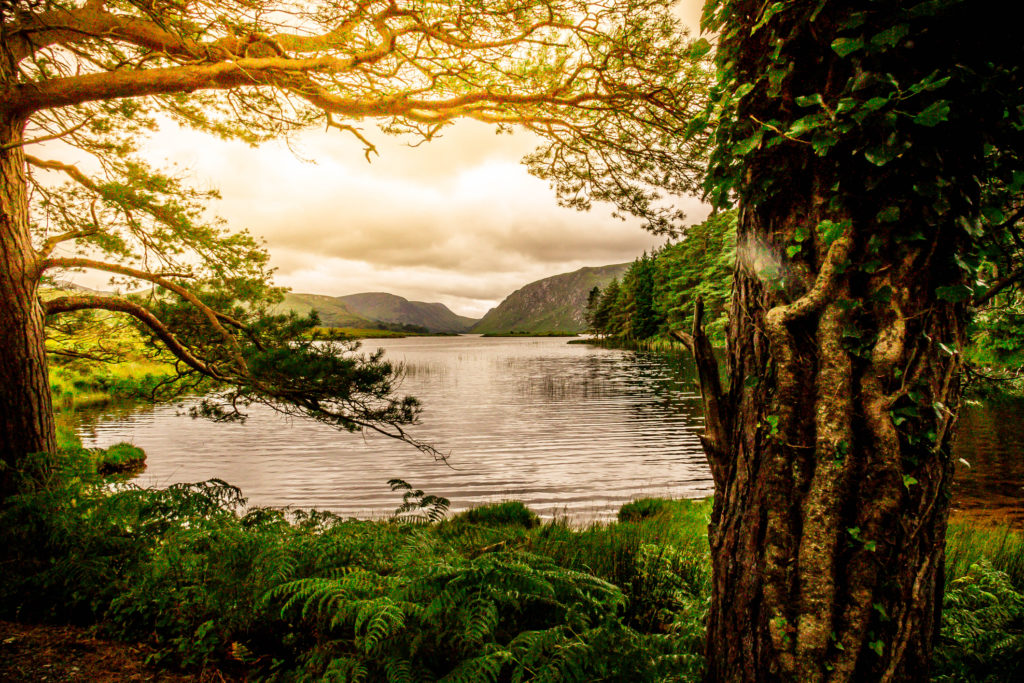 And from the over 2,000 reviews on Tripadvisor, it's easy to see why it was chosen as Ireland's top hotel, with a 5.0 rating  and many praising the friendly staff, breathtaking location and top class service.

You can check out The Killarney Park Hotel website, and make that eagerly-awaited Staycation booking, here.