A B&B set against the backdrop of one of Ireland's most beautiful landscapes has been awarded the title of one of the best in the world.

Daly's House in the village of Doolin, County Clare, has been officially declared one of the best B&B's in the world, as decided by Tripadvisor's Travellers' Choice Awards.

The luxury accommodation is based in one of Ireland's most picturesque villages just a stone's throw from the Cliffs of Moher and close to the Burren National Park and the Aran Islands. 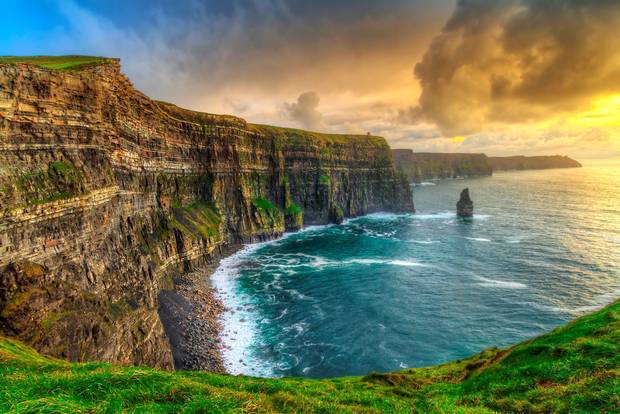 Daly's House has been awarded the title of the best B&B in Ireland, and has also been declared the eighth-best B&B in Europe, and 19th in the world.

In close second was another gorgeous B&B, Rockcrest House in Kenmare, County Kerry, a popular village nestled in the famous Wild Atlantic Way; Rockcrest House was named the second-best B&B in Ireland and 11th-best in Europe, which is no mean feat-- you can check out Rockcrest House here.

Tripadvisor announced the results today, after their experts trawled through millions of reviews of hotels and B&Bs across the world to find the ones that stood out above the rest: "those that go the extra mile, the most wanderlust worthy, the places that make a holiday". 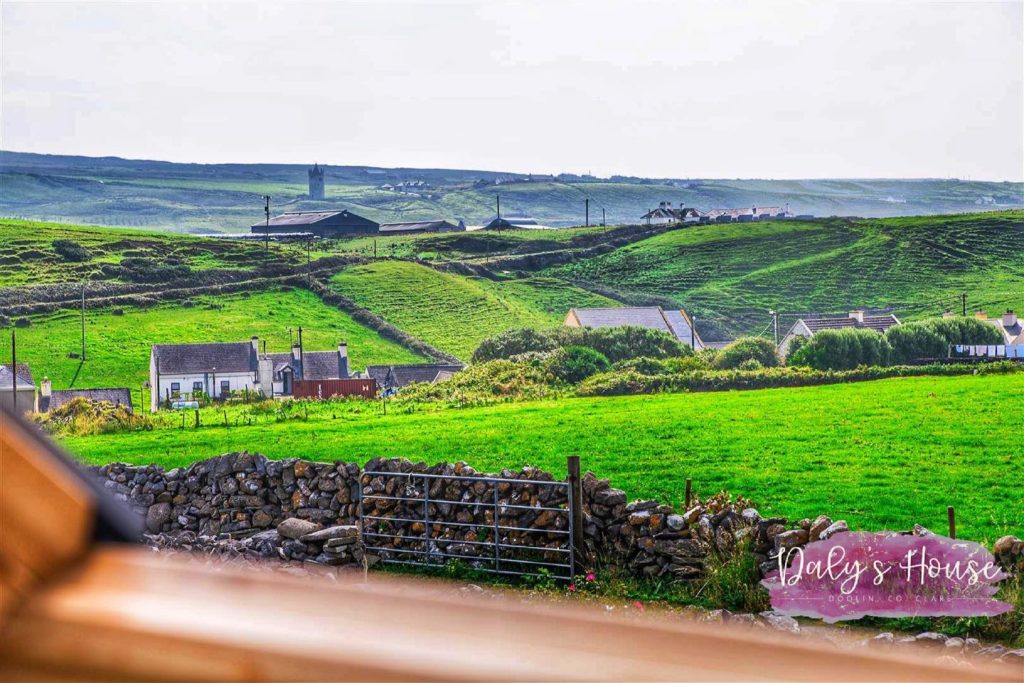 The spectacular view from Room 6 at Daly's House B&B in Doolin, County Clare

You can check out Daly's House-- aka the best B&B in Ireland and one of the best in the world-- on their website here or on Facebook here.