An acclaimed European route specialist Aleksandrs Buraks, our guide for the tour, picked out just some of the highlights

Some highlights include the Aveiro coast with its endless stretches of golden beaches and curving sand dunes, the Alentejo region, Lisbon with its history and culture and not forgetting its wonderful trams, Monte do João Roupeiro, São Teotónio, and Tres Marias near Vila Nova de Milfontes. 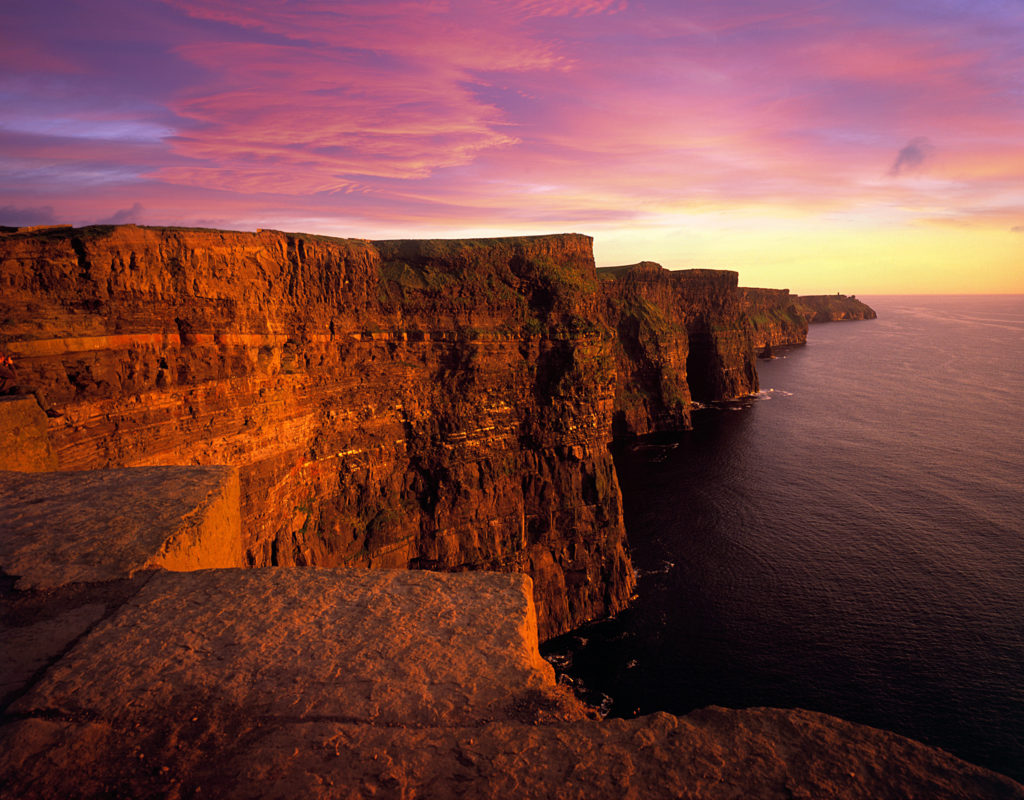 The Wild Atlantic Way came in at second place overall. This road trip is dotted with enchanting villages along the coast, as well as ancient monuments round every bend and dramatic seascapes on this magnificent coastal highway.

Among the top attractions are the Cliffs of Moher, the Slieve League Cliffs, Connemara National Park, Killarney National Park and Skellig Michael. 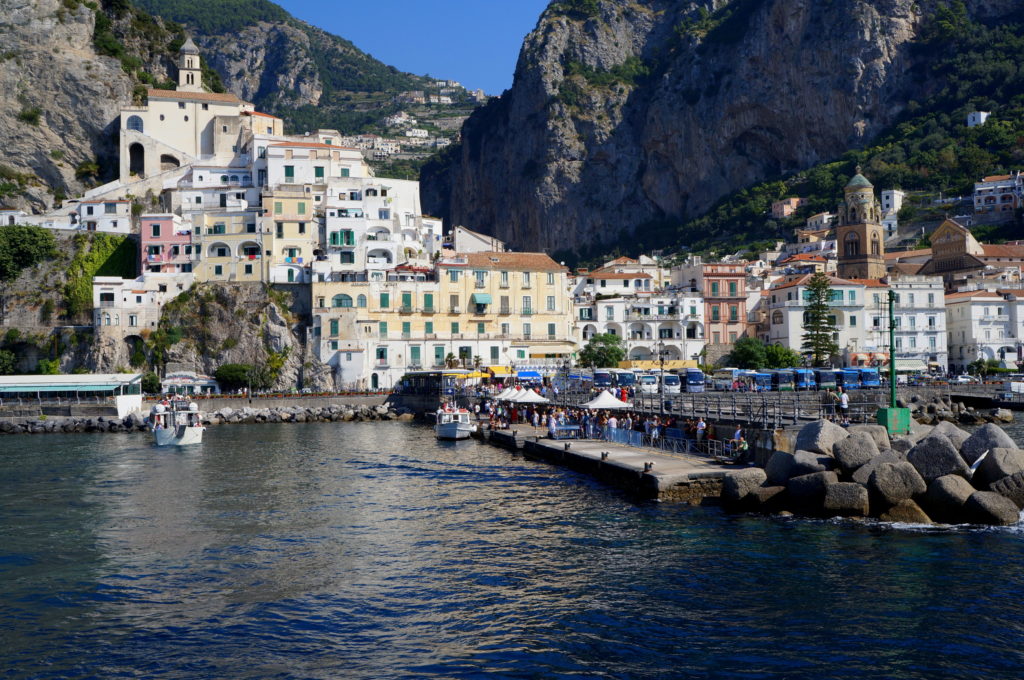 Amalfi includes some of the peninsula's most beautiful seaside towns. Visitors can drive past the glamorous beaches of Positano to the tucked-away villas of Ravello.

Some of the best things to do and see on the Amalfi Coast include the hiking trail Il Sentiero Degli Dei, nature reserve Valle Delle Ferriere, Villa Cimbrone Gardens, and the Centro Storico Salerno neighborhood. 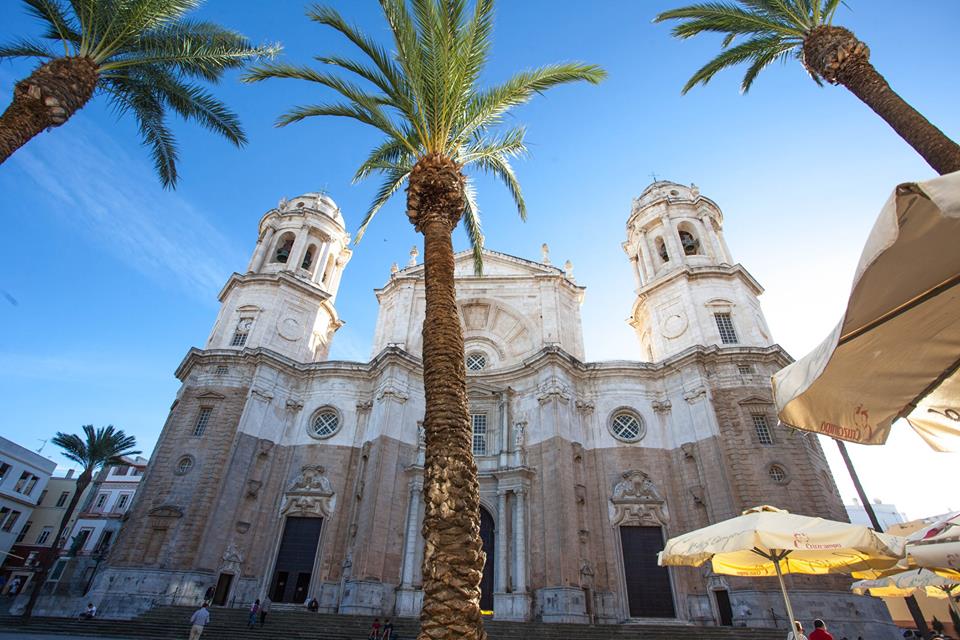 Andalucía in Spain ranked fourth in the chart of where to take a family road trip. Of course Andalucía is a huge area, and most people head for the beach. The Mediterranean hardly needs introduction, but you and the family might enjoy the less visited Atlantic coast, La Costa de La Luz.

Or you may want to stray inland twenty or thirty miles into rural Spain where you’ll see a completely different side to the country. Recommended road trip routes to Cadiz, Jerez de la Frontera, Tarifa, Medina Sidonia are a little of the beaten track but can offer a glimpse of Spain that hasn’t changed much over the centuries.

Andalucía is Spain's most southern area and has a Moorish influence, which can be seen in the food and historic architecture and of course in the flamenco music.

A family road trip in Andalucía can take you to some of Spain's most romantic cities and as well as the Pueblo Blancos (white towns) that seem to sit astride every mountain top.

Top tourist attractions according to Discover Cars include the cathedral complex in Sevilla, the Andaluz capital's incredible centrepiece, and the Mezquita in Córdoba which comprises whitewashed alleyways and stately homes, and finally, the Alhambra Palace in Granada, which is Spain's most visited monument. 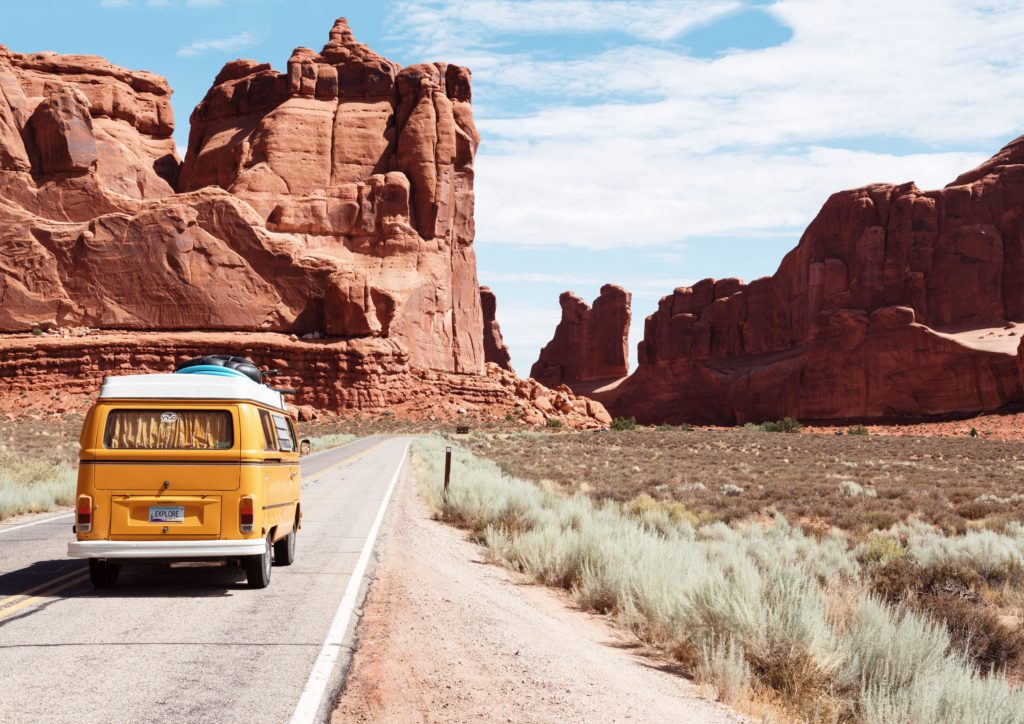 Route 66 is pretty much the definitive road trip anywhere. Get the southern rock playing on the sound system, and head west.

Spanning two thousand plus miles across eight states, this US route came in fifth place in the DiscoverCars.com survey. The inspiration behind many a song, film and novel, Route 66 is the epitome of the American driving holiday and takes your family east to west.

The highway opened in 1926; however, much of the route was not paved until decades later. It represents many hallowed American totems, such as freedom, the migration west, the loneliness of the US heartland and the open road.

Norfolk in England ranked seventh place. It is a strange landscape ‘three quarters sky’ as someone once described it. But you’re never far from a stately home, sprawling gardens, lush verdant landscapes, or great, dark Saxon churches etched out just above the horizon. Birdwatchers love Norfolk too — if you’ve a budding ornithologist in the family take them to Titchwell, Cley, Blakeney, Snettisham or Welney. They’ll see everything from marsh harriers to stone curlews, and some of the world’s great travellers — geese, wild duck and swans, some of whom come from as far away as the Arctic Circle.

Other waypoints include Cromer, Hunstanton, Sandringham, and Kings Lynn.

Among the best things to do in Norfolk with children include Holkham Beach, spotting seals in Horsey, boating on the Norfolk Broads National Park, Thetford Forest, and finally, exploring the Fens of Norfolk. 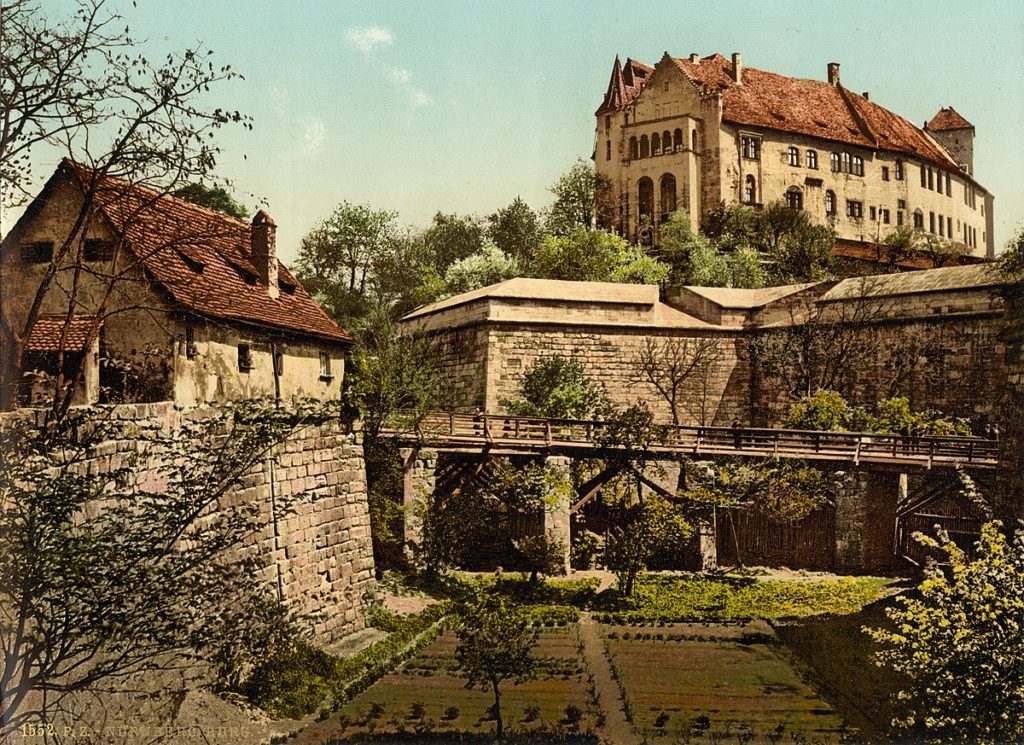 Nuremberg Castle in Bavaria - from a print in public domain

Bavaria in southeast Germany ranked in eighth place in the DiscoverCars.com charts. It is a bit of a cliché, but this corner of middle Europe really is one of the continent’s best kept secrets. This is a land of outrageously beautiful scenery, fairytale castles, and very hearty food and drink.

Top places of interest in Bavaria for families include cycling in the Bavarian forests (loads of ‘em), going swimming at the Osserbad leisure complex at Lam, spending the day at Arbersee Lake, exploring Munich, and hitting the funfair rides at Bayern Park. 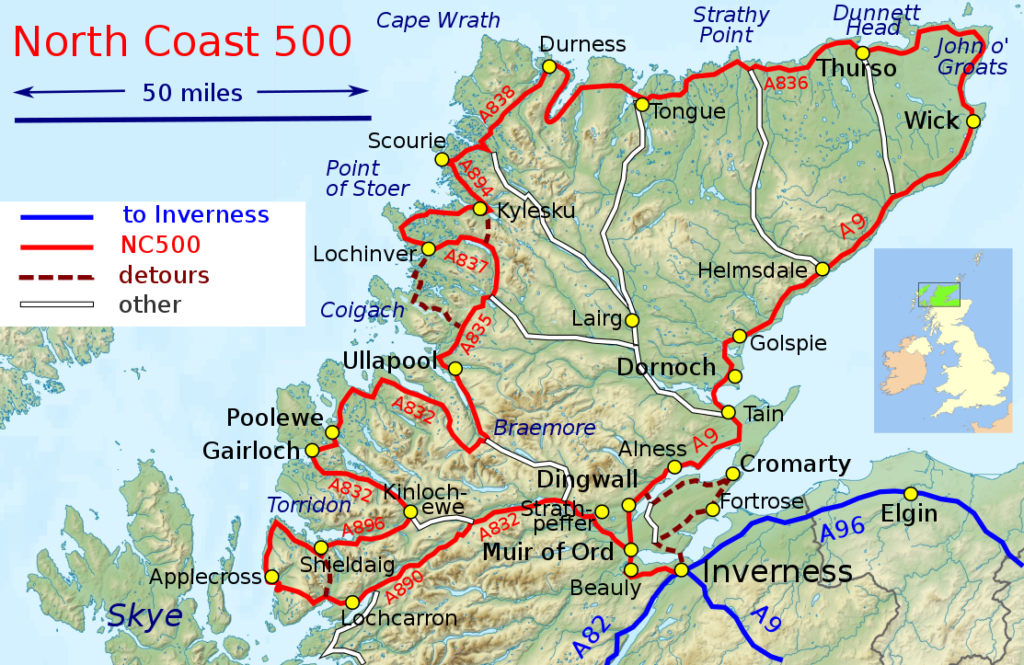 Some of the best activities to do and see for families on the North Coast 500 include surfing at Dunnet Beach, gorge scrambling in the Highlands, guided walking adventures in the lovely village of Ullapool, and finally taking a boat trip departing from the world-famous Inverewe Garden.

DiscoverCars.com  is a leader in online car rental reservations that compares car rental deals from many companies so that you can choose the best deal for your individual family's needs.

They operate in more than 145 countries and 10,000 locations

Aleksandrs Buraks is Head of Growth at DiscoverCars.com

Having taken many road trips across Ireland,  Europe and the U.S., he is passionate about travelling by car and is an acclaimed authority on the highways and byways of the world.