THE Irish aparthotel chain Staycity has reported strong trading figures for the first half of 2019 - despite Brexit concerns causing a “softening’ in the numbers of corporate travellers.

Figures released this month show Dublin-based Staycity Group’s like-for-like sales up 2.4 per cent in the year to July 2019 on the back of an increase in occupancy and a rise in average daily rates (ADR).

The fast-expanding group, which now operates nearly 3,000 apartments across 12 European cities, has seen occupancy grow by 2.2 per cent in the first half of the year, to an average of 86.4 per cent across the group, with UK properties seeing a 2.5 per cent increase to 85.8 per cent. 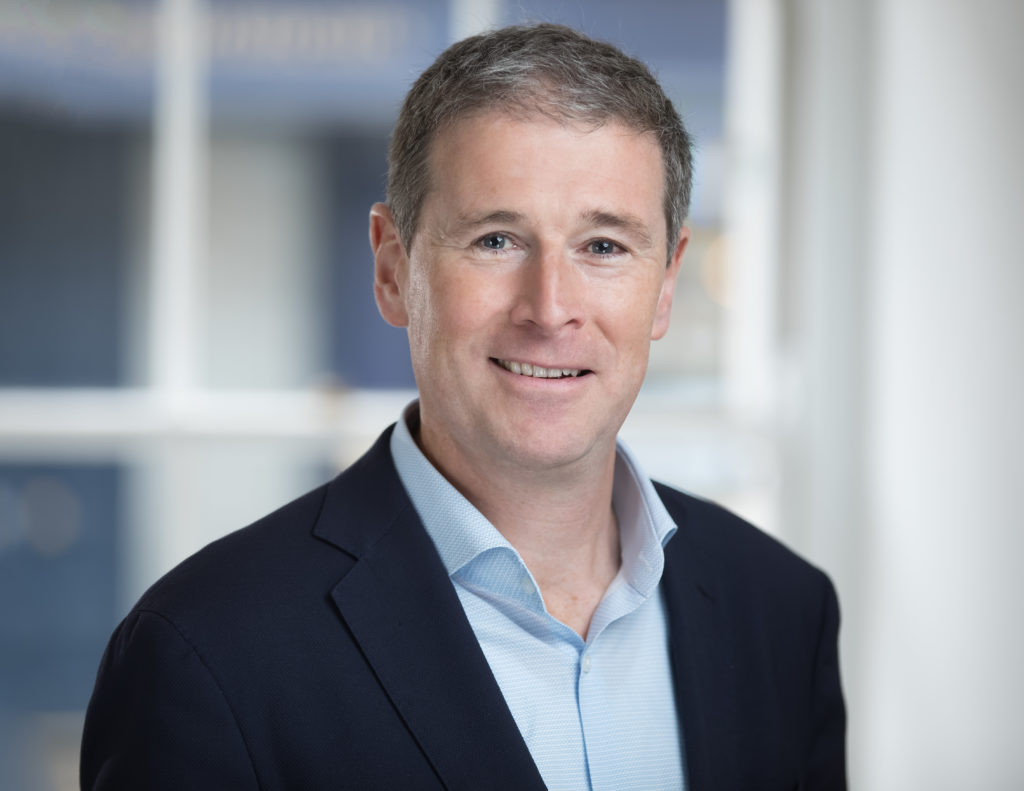 “Despite this year proving challenging for the hotel sector with increasing cost pressures this performance demonstrates the strength of demand for our product as we continue to expand across Europe,” Tom Walsh, Staycity co-founder and CEO, said.

“The challenges in the UK are well documented and although we are encouraged by the increase in occupancy for our UK-based properties, we are already witnessing a softening of demand for corporate travel,” he added.

“Over 65 per cent of our revenues are currently generated in the UK and we believe a hard Brexit will impact GDP and consequently reduce demand for hotel accommodation, this along with a devaluation of sterling is likely to create significant headwinds which we must prepare for.

“Fortunately, we do not have a large food operation and our team turnover is significantly below the industry average, therefore a rise in input inflation and any immediate restriction on European migration will have less of an impact on Staycity than other businesses in the hospitality sector.”

Despite concerns over Brexit, the group is anticipating an 18 per cent rise in turnover to €81m for 2019.

Are you targeting the right people with your B2B sales?

Why Having an Adaptable Business Is Critical Today