LEADING Irish construction firm the Danny Sullivan Group has selected an organisation supporting the hospital that saved the life of its founder as its chosen charity for 2021.

The construction and labour supply company, which has been in operation since 1986, has chosen The National Brain Appeal as their charity for this year.

In 2017, company founder and chairman Danny O’Sullivan’s life was saved by the team at The National Hospital for Neurology and Neurosurgery in London.

The National Brain Appeal charity is dedicated to raising funds for the hospital, which is the UK’s leading centre of excellence for treating diseases of the brain, spine and nervous system.

Mr O’Sullivan, a father-of-five who hails from county Kerry but has lived in London for over 50 years, spent five months at the hospital following a life-threatening brain haemorrhage resulting from a ruptured aneurysm. 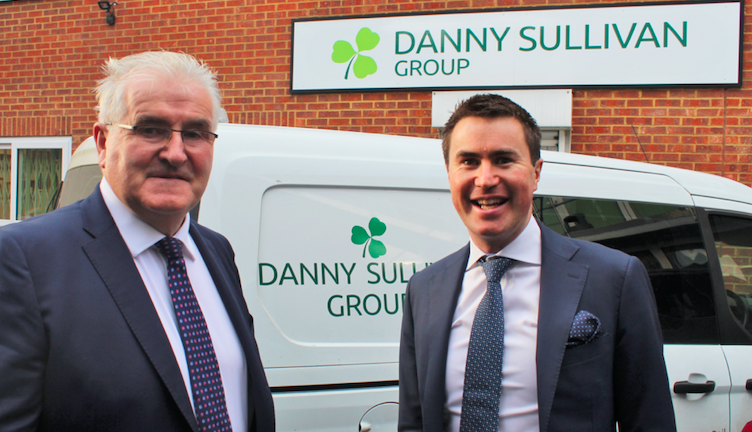 While there he needed emergency surgery and three subsequent operations, spent six weeks in intensive care, two weeks in the high dependency unit and a further three months on a ward where he needed intensive rehabilitation to help him to re-learn how to walk and talk.

Since Mr O’Sullivan’s treatment at the hospital, his son, Tim and his wife Kacey have raised over £80,000 in funds for charity.

In April 2020 they donated £5,000 to the charity’s Emergency Fund for the hospital as the Covid-19 pandemic began to take hold. 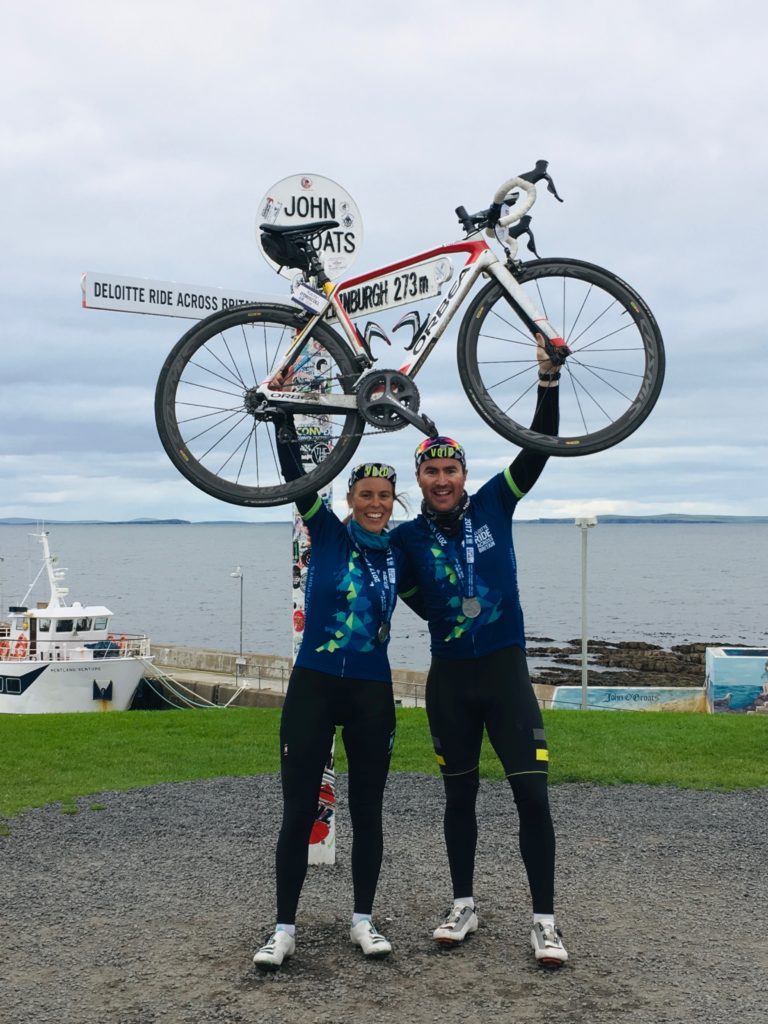 Tim O’Sullivan, who now leads the Danny Sullivan Group, explained: “My father worked long hours but always looked after his health so it was a huge shock to our family when he suddenly became unwell.

“We feel lucky to have been in such good hands, from dad’s GP’s quick action to get him to hospital, to his consultant neurosurgeon for saving his life in the operating theatre, to the nurses, physios, occupational therapists and psychologists who helped him to recover and taught him to walk and talk again. We are eternally grateful.”

He added: “The National Brain Appeal works closely with hospital staff to ensure money raised goes directly where it is needed.

“It is a charity very close to our hearts and we are delighted to announce a year-long partnership to raise money and awareness for this fantastic charity.” 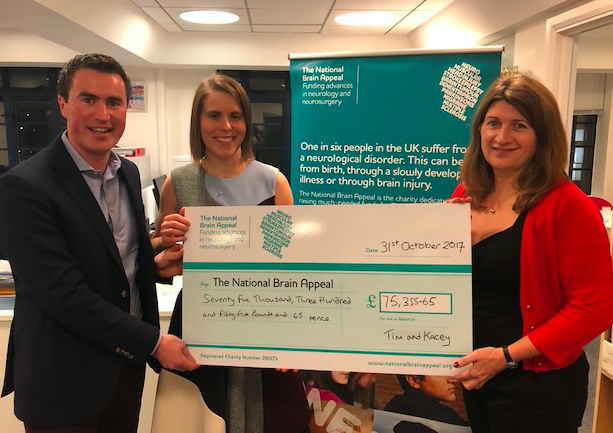 Theresa Dauncey, Chief Executive of The National Brain Appeal, responded to the news this week.

“We are thrilled to be chosen as charity of the year by the Danny Sullivan Group and look forward to a great partnership with them in these challenging times,” she said.

Which restrictions are being lifted in Ireland and when?