BRITISH pub chain JD Wetherspoon is expected to complete the €1.5m purchase of a Co Dublin pub - it's first in Ireland - within the next 10 days

The cut-price pub chain has swapped contracts to buy the Tonic Bar in Blackrock, Dublin with the €1.5 million deal nearing completion.

Wetherspoon's founder and chairman, Tim Martin, said the it aims to invest “up to €50 million in the Republic of Ireland over the next five to 10 years, opening between 10 and 20 pubs”.

“Each pub will create approximately 50 jobs,” he added.

Mr Martin has previously said that an improved performance in their nine North of Ireland pubs was a factor in deciding to enter the Republic market.

JD Wetherspoon, which is popular for its knock-down beer prices, said it plans to invest a further €1.5 million developing the Dublin site.

Although no opening date has been confirmed, the chain plans to have the new-look pub open by April next year.

The pub firm,  which opened its first establishment in north London in 1979,  currently owns over 800 outlets across Britain. 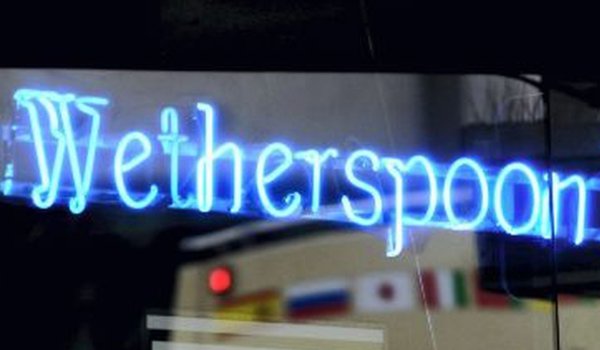