THE success of Game of Thrones has helped Time Warner nearly double its year-on-year profits for the first three months of 2014.

The company, which owns TV network HBO (Home Box Office), reported a net income of £770m for the first quarter of 2014, compared with £447m last year.

Game of Thrones gave HBO its biggest audience since The Sopranos finale.

The mediaeval-fantasy series, the biggest TV production in Europe, is filmed extensively in the North of Ireland, using sites such Shane’s Castle in Antrim, Tollymore Forest and Castle Ward in Co. Down, and many parts of the Causeway Coastal Route including the Cushendun Caves and Ballintoy Harbour. 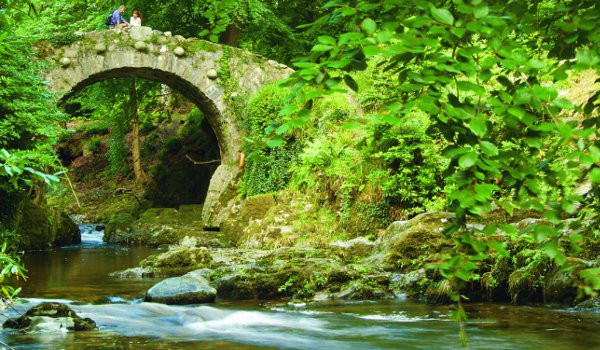 The filming has not only helped Time Warner to increased profits — the Northern Ireland tourism industry has received a massive boost from the show.

The first four seasons brought a direct economic benefit of £82m, according to the Belfast Assembly in Stormont.

Aside from the benefit to tourism, the production has created the equivalent of more than 900 full-time and 5,700 part-time jobs in the region.

HBO’s other big performer was The Lego Movie.