Is a united Ireland simply a romantic delusion?

MALACHI O’DOHERTY is one of Ireland’s leading political commentators and author of 11 books on the North of Ireland. In his latest book he poses the question: Can our deeply divided island ever be united?

WINSTON Churchill and Patrick Pearse did not agree on much, but from their separate perspectives they both saw the same repetitive trend in Irish history – towards revolt.

Pearse had said it in the Proclamation of the Irish Republic, as he read it from the steps of the GPO in O’Connell Street at the start of the Easter Rising.

Six times in the last three hundred years, he said, the Irish people had asserted in arms their desire to throw off the British yoke.

While Pearse saw the recurrence of revolution as a positive indication of the spirit of the Irish people, Churchill, agreeing that we keep bouncing back, saw this as tedious, if predictable.

Speaking in 1925 he commented on how, after the deluge of war had subsided the steeples of Fermanagh and Tyrone re-emerged, maintaining ‘the integrity of their ancient quarrel’.

Actually both were wrong. Irish history has not been a series of repeat events and outcomes are not predictable.

Even our uprisings have been markedly different from each other. The United Irishmen of 1798 were not fighting for the Gaelic and Catholic Ireland that Pearse envisaged.

Some revolts have been about the franchise for Catholics, some over the right to land.

Many Whiteboy and Defender violence had no particular national reference. It was about the peasant’s vengeance against impoverishment or local sectarian rivalry. 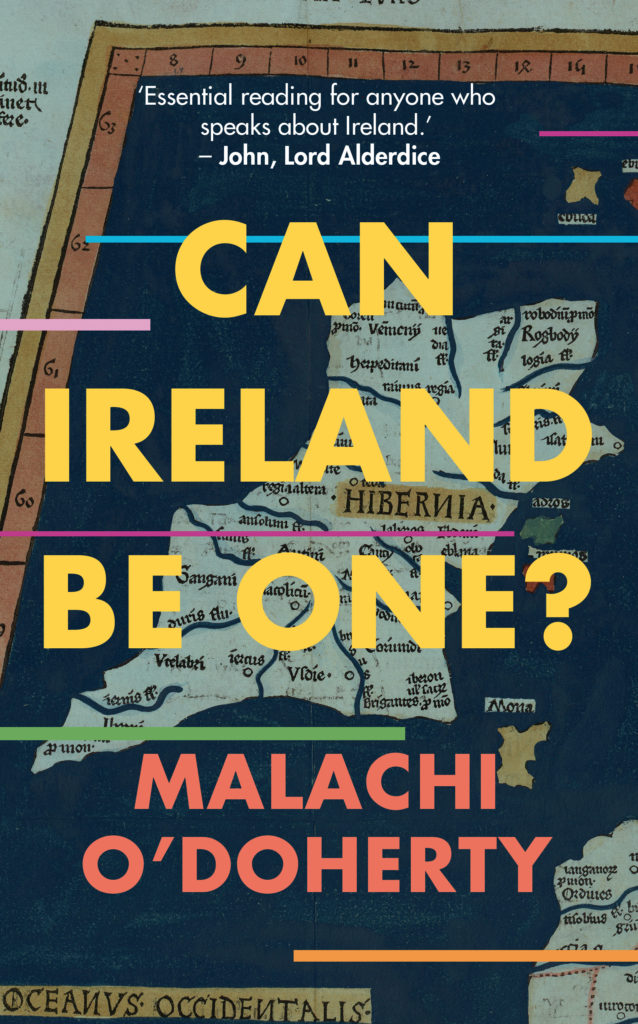 Even modern Sinn Féin has reframed its cause several times, the only constant being the urge to remove the Irish border and produce a united territory with no part governed by Westminster. It is well named as ‘provisional’ since its many causes now seem to have been experimental and ephemeral. They started out as a revolt against republican socialism, turned socialist themselves for a time. They refused all notion of a gradual reformist approach or an internal Northern Ireland settlement and then decided after all that this was exactly the way to go. They campaigned against the European Union and now see Brexit as producing some hope of increasing the demand for a united Ireland as a route back into the EU.

There is nothing consistent down the years in the Provisional vision of what kind of Ireland it actually wants apart from it being a single all island jurisdiction.

Churchill’s vision of an ancient quarrel was symbolised by church steeples so he saw the recurring problem as sectarian warfare. That would have suited him. That’s an image which allows for a belief that Britain is not nor ever was part of the problem. It’s all just down to those mad Irish bigots whose differences and prejudices are more enduring than the passions which had just torn the whole of Europe apart.

Yet the notion that Irish history has followed a consistent trajectory and that the country has always concerned itself with a single aspiration to be free of Britain is false.

The people often had other things on their minds.

Like whether the brother was safe in Delhi with the sepoys now running amok. Or whether there’d be money from America this month now the Confederates have been beaten.

And will they ever find Seanin’s body out there and give him a Christian burial or will the coyotes and the vultures already have had their fill of him?

The Irish experience was much bigger than life on the home island.

The political and military concerns of the Irish as part of the UK were much wider and more diverse than simply ending the Union, urgent as that became.

For all the uprisings that Pearse thought he could count, there was far more fighting by the Irish in foreign lands.

They fought for and against slavery in the American Civil War, mostly against. Daniel O’Connell excoriated those who defended slavery, saying it wasn’t from their Irish Catholic mothers that they had learnt such inhumanity. 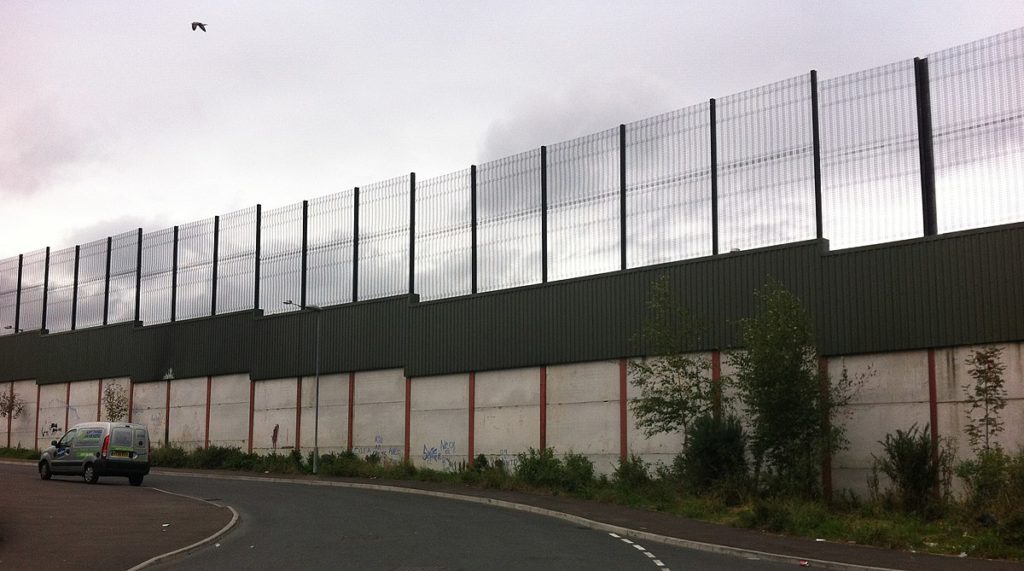 BARRIER TO PROGRESS: The Peace Line running through Belfast.

But far from any sense that the Irish were mere mercenaries, or driven by poverty into fighting for Britain, O’Connell claimed for the Irish soldiers overdue credit for winning the battle of Waterloo, where ‘old Wellington would look blue, if Paddy was not there too’.

Yet from the Easter Rising until at least last August, when the current Taoiseach and the next one paid homage to Michael Collins, the political culture of modern Ireland has traced its origins back to the GPO and April 1916. This is despite the fact that within five years the freedom movement itself had split around the question of whether Pearse’s vision of a republic was worth continuing to fight and die for when a more pragmatic compromise was available in a treaty.

Irish history before that plays little part in defining the country’s current sense of nationhood, except where it provides evidence of our subjugation, as in the famine.

The myth of Ireland united, Gaelic and free

I do not believe that history provides evidence of Irish destiny taking us towards a united Ireland.

On the contrary, I believe that the nationalist mythology of a plucky wee nation shrugging off the English yoke is one of the obstacles to such unity because it can never be sold to British identifying people in Northern Ireland as a narrative that includes them.

And I have concerns.

Chiefly I see little point in arguing for a united Ireland before the peacelines have come down in Belfast and Derry.

In a more secular country, the steeples do not unnerve me as much as they worried Churchill, but they were only symbols of division. The walls are the tangible reality of it.

Uniting the south with a divided north only shifts responsibility for managing sectarian division to Dublin and An Garda Síochána. Do they want that responsibility? 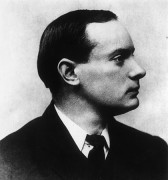 Yet, if Ireland looked back a little further than 1916 to ground its sense of itself not in occasional uprisings, some of them quite paltry, it might have a clearer sense of who we are. We might not want to take pride in the actions of soldiers in foreign wars, but even a little humility about the worst that they did in India and Mississippi might temper our self importance as a people ennobled by struggle.

After all, Pearse’s vision has failed. This is not a Catholic and Gaelic country any more. And not only is it a better place for that it is also an Ireland that can now answer the old unionist anxieties about Rome Rule.

But Churchill would have enjoyed reading some Irish newspapers in recent weeks to see them report how ‘Catholics’ had overtaken ‘Protestants’ according to the Northern Ireland census.

This totally sectarianised vision of our difficulties, in which the question of sovereignty is seen as a race between homogenous communities would have had the old warrior nodding his head sagely and saying: ‘Ancient quarrel? They are at it again.’

By: Katherine Simmons  -  2 months ago