In the Ould Ago

A UNIQUE book documenting the lives of people living along Ireland’s border counties has been reprinted for the fifth time.

In The Ould Ago, an Irish expression meaning ‘a long time ago’, is a book of illustrated Irish folklore, history and tales by Johnny McKeagney.

It is the culmination of 40 years of one man’s labour of love, although, sadly, Mr McKeagney died shortly after the book was first published in 2010.

Since then, his family have continued to keep his work alive, by republishing it.

They recently commissioned the fifth reprint of the book, which, in its time, has been selected for admission to the libraries of many Ivy League universities, as well as New York Public Libraries and the Library of Congress in the US. 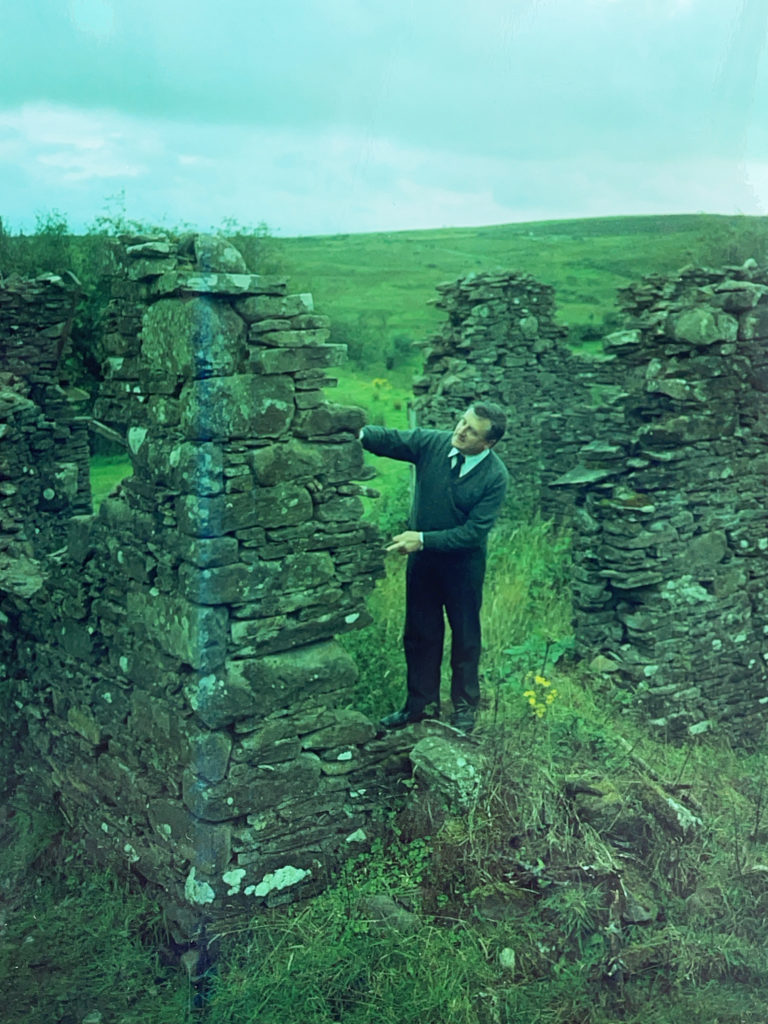 Speaking to The Irish Post, the author’s son, Paul McKeagney, explained the importance of the book.

“It was an amazing achievement for a man without any formal education, but unsurprising given he spent a lifetime carrying out field research into what he termed the way the people lived,” he explained.

“By ‘field’, I mean the soggy border-county meadow where he kicked moss of rocks and unearthed stone circles or stood in deserted hearths and imagined the way lives were lived,” he added.

“He then took up his fine black nib and drew what he saw in his mind’s eye.”

According to his son, Johnny was the “go-to person for history and genealogy around Fermanagh and surrounding counties”.

“When people arrived in Enniskillen pursuing their ancestral roots, sooner or later they would be directed to my father,” he said.

“He was known for closing his supermarket and taking visitors on a tour of the homesteads of their ancestors.

“This is one of the reasons he was asked to select the Fermanagh County stone for the Irish Hunger Memorial in Battery Park, New York.”

It was also the author’s manner which made him such an effective historian – as people he met were always willing to talk to him, Paul explains. 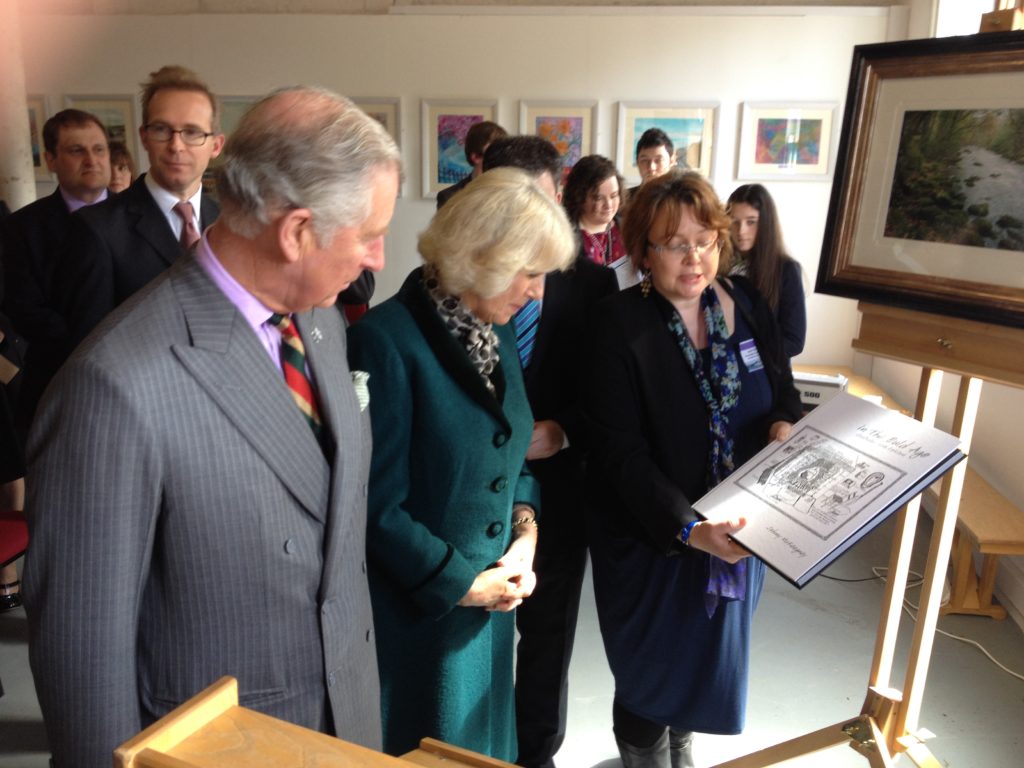 “He could tell a great story but was a good listener too,” he says of his father.

“People felt at ease with him and told their stories freely, that were recorded on his cassette recorder.

“After a day of researching local history, he remarked he was made tea in four different kitchens that day,” he added.

Today Johnny McKeagney’s original cassette tapes are being digitised by the UCD Folklore Department for the National Archive of Ireland and his written material is being archived by the Fermanagh Museum.

The latest reprint of In The Ould Ago is now available to buy here.

See More: In The Ould Ago, Johnny McKeagney

Classical music in the City