On this day in 1848: Ireland's new flag is shown to public for first time

ON the 14th and 15th of April 1848, the people of Ireland were presented with a brand new flag for the very first time - the Ireland's famous tricolour.

The mid-19th-century was a difficult time for the Irish. Under British subjugation, and amidst the vice-grip of the Great Famine, Ireland and its people were in desperate need for optimism, and something to bring the nation together.

News of the recent French Revolution had reached Irish ears and there was a growing belief that the path to independence was an achievable one.

During a trip to Paris, Waterford native Thomas Francis Meagher was inspired to create a design for the Irish tricolour, similar to the French flag, with the help of a small group of French women sympathetic to the Irish cause.

The new flag had green, white and orange stripes - the colours symbolising the unification of two traditions into one nation - Catholics (green) and Protestants (orange).

As Meagher would outline later, "The white in the centre signifies a lasting truce between Orange and Green and I trust that beneath its folds the hands of Irish Protestants and Irish Catholics may be clasped in generous and heroic brotherhood". 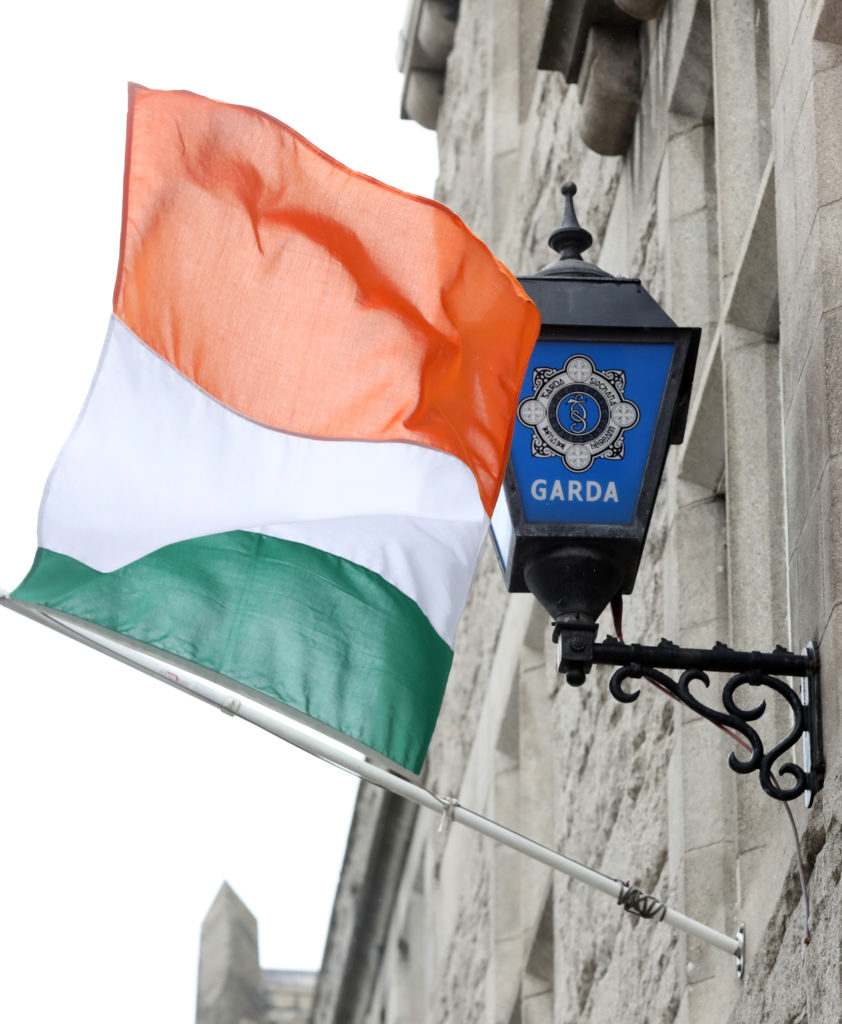 Few realise though, that Meagher's original flag had the orange stripe closest to the staff (furthest left - a design now used by the Ivory Coast).

At a meeting in Waterford on March 7, 1848, Meagher first publicly unveiled the flag from a second-floor window of the Wolfe Tone Club as he addressed a gathered crowd on the street below who were present to celebrate another revolution that had just taken place in France.

From March of that year Irish tricolours appeared side by side with French ones at meetings held all over the country.

On April 14 and 15, the flag was paraded around the country. Political journalist John Mitchel said at the time: "I hope to see that flag one day waving, as our national banner".

While the traditional green banner featuring a harp was predominantly used for the next 60 years, support for Meagher's design grew and grew, and following the events of the 1916 Easter Rising, it was unofficially adopted as the flag of Ireland.

In 1937, the design achieved constitutional status as the official Irish flag.