BELFAST FOLK artist Joshua Burnside has received much critical acclaim in recent years - including support from The Guardian, Line of Best Fit, Clash, BBC6 and Radio 1 - all while gaining over 50 million streams on Spotify.

His EP Late Afternoon In The Meadow (1887) was released on November 18.

Its titular track Rough Edges has been the work of many years, according to the artist.

"I actually began writing this song many years ago, but some songs just need a little more time than others,” he admits.

“It never felt complete. I sat down to play it a few months ago, changed one line and then there it was.

“It is a straightforward sort of song, about a relationship in turmoil, and of the transient nature of love without trust and compromise.” 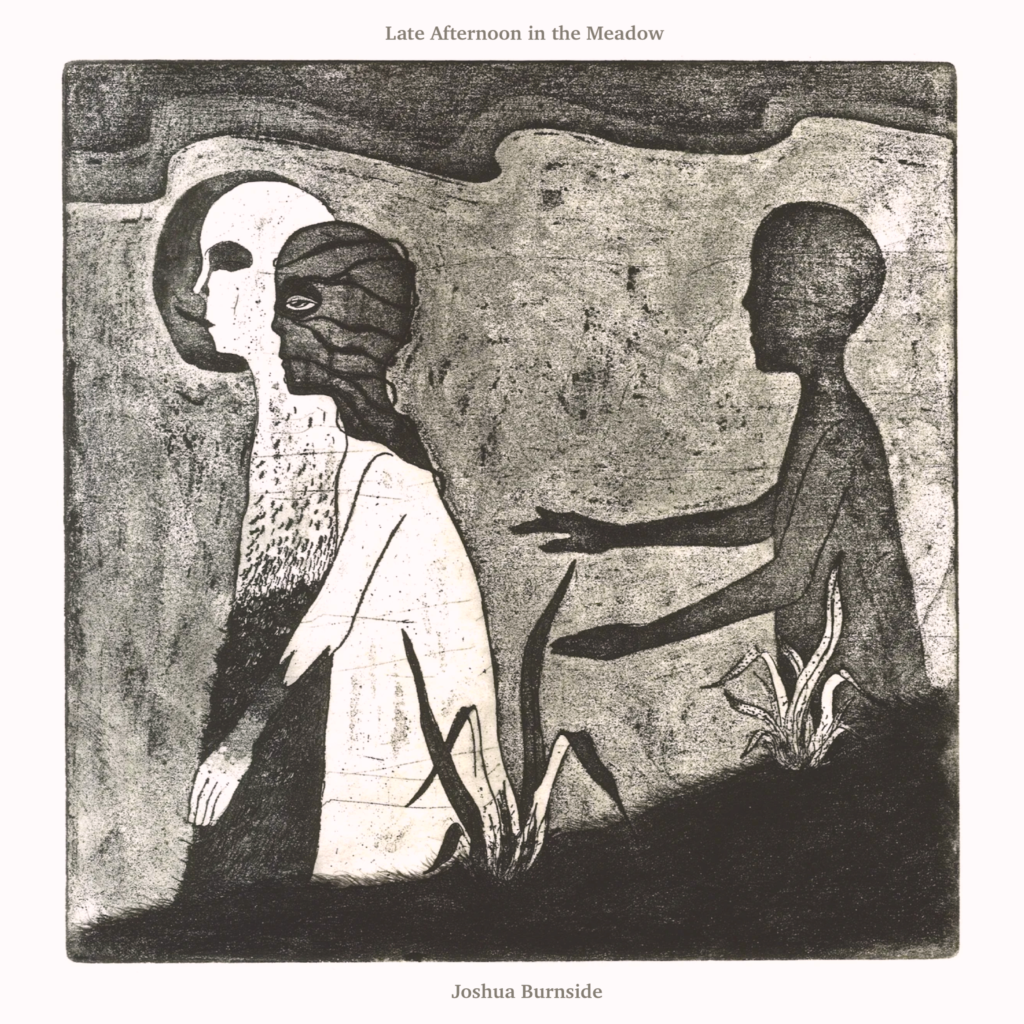 Answering these questions on the sofa at 1am after walking the dog.

Christmas is around the corner what do you have planned for the festive season?

Not sure yet. But it’ll be small, simple and at home in our gaff in Belfast.

My wife is pregnant with our first child so I’m hoping for a nice calm baby who likes to sleep a lot.

If fictional heroes count, then Sherlock Holmes. Flann O’Brien is a bit of hero as is Luke Kelly and Bjork.

I only listen to records that do that. If you’re not getting the shivers it’s not worth listening to. Recently Lemoncello’s latest single Always Neighbours.

Which musician influenced you most?

Ah I couldn’t choose a place but I’m always happy on Sketrick island.

Talking to robots on the phone.

That life is chaos.

Honestly, I don’t know how to answer that one. I’m not sure if I believe in anything.

I have many annoying traits, but I think the one I get criticised for the most is for having my head in the clouds, and for generally being an unpractical, unreliable, and unorganised person. I don’t see myself this way but sure.

I live in Belfast. The best thing about it is that I can walk to many good pubs with great live music on any night of the week.

The worst thing is that it is still a divided city, metaphorically and literally with motorways, high fences and ‘peace walls’ etc.

When your brother doesn’t need another drink but wants one and ye tell him all the whiskey is gone. So he goes to bed.

I don’t really think of some art being greater than other art. There’s art I like and there’s art I don’t, but it’s all great in some way, I guess.

Fast food and cigarettes. I have many other vices but those are the two that for some reason make me feel the guiltiest.