10 top Irish TV picks for Christmas and the New Year

From Christmas carols broadcast from Áras an Uachtaráin to mouth watering traditional Irish Christmas recipes, to the Luke Kelly: Prince of Dublin documentary and the Fair City Christmas special, there’s a huge selection of great Christmas programmes to keep everyone entertained over Christmas.

1. Carols from Áras an Uachtaráin

Music fans are in for a treat with brand new programming featuring some of Ireland’s favourite artists.

On Christmas Eve, Mary Kennedy meets President and Mrs. Higgins as they bring Carols from Áras an Uachtaráin with musicians including Imelda May, John Sheahan and Mick Flannery.

Christy Moore joins the Higher Hopes homeless choirs in Dublin and Waterford to record a two track EP for release this Christmas. 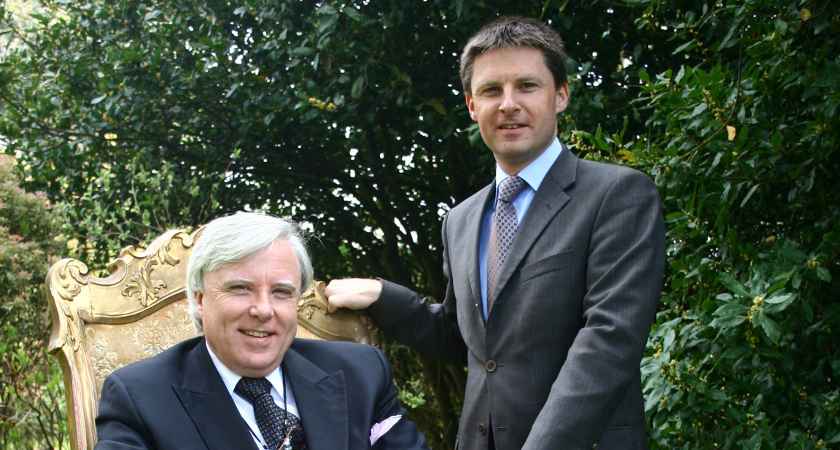 Francis and John Brennan are tow of Ireland's top hoteliers

2. At Your Service with Francis and John Brennan

On Christmas Day, Ireland’s top hoteliers, Francis and John Brennan are back to undertake a special Christmas project on At Your Service. 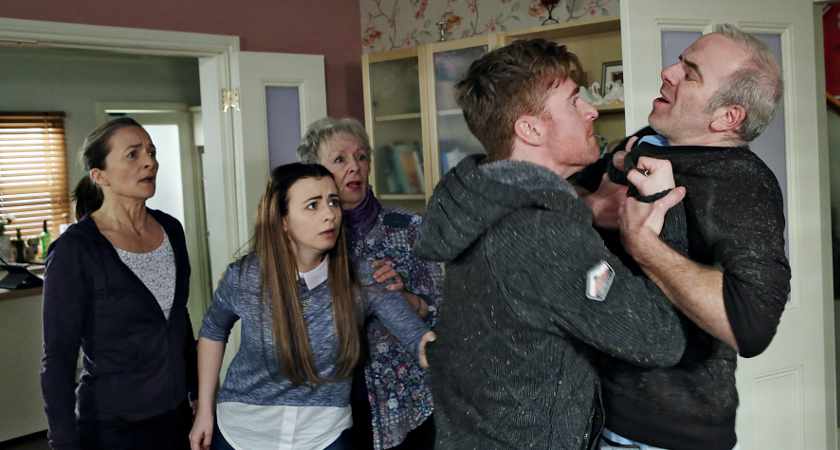 The Dillons get an unexpected surprise when Neasa arrives home for Christmas, Paul pulls out all the stops to give the Brennans a Christmas they will never forget while Ellie takes ill and ends up in hospital giving Heather the opportunity to bask in the reflected attention. 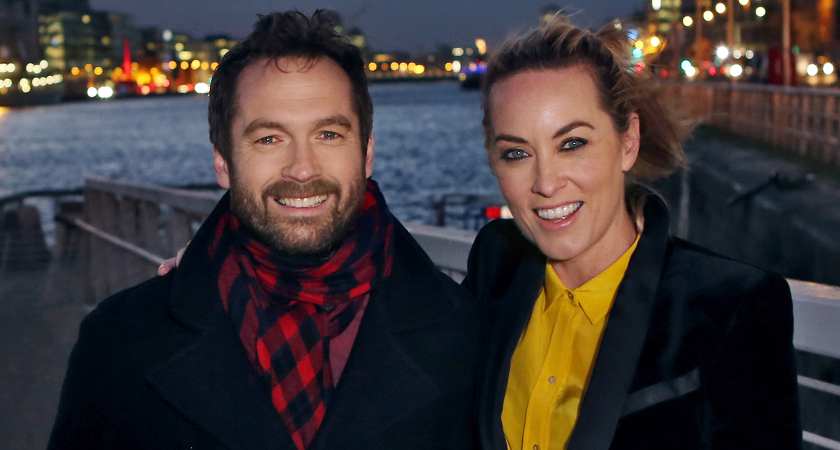 Ring in the New Year with Kathryn Thomas and 2FM’s Keith Walsh on New Year’s Eve Live as they soak up the atmosphere from the VIP Lounge at the New Year’s Festival Dublin Three Countdown Concert featuring The Coronas along with special guests Ryan Sheridan and more.

With Christmas around the corner, these festive food tips on RTÉ Player International is all you need for a food filled Christmas. 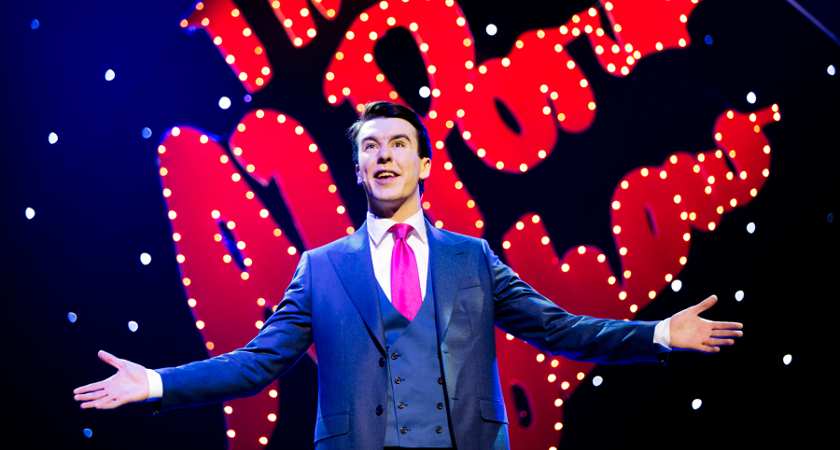 The Al Porter Show is an all singing, all dancing and unashamedly old school (but oh-so-modern) variety show filmed at the Olympia theatre. 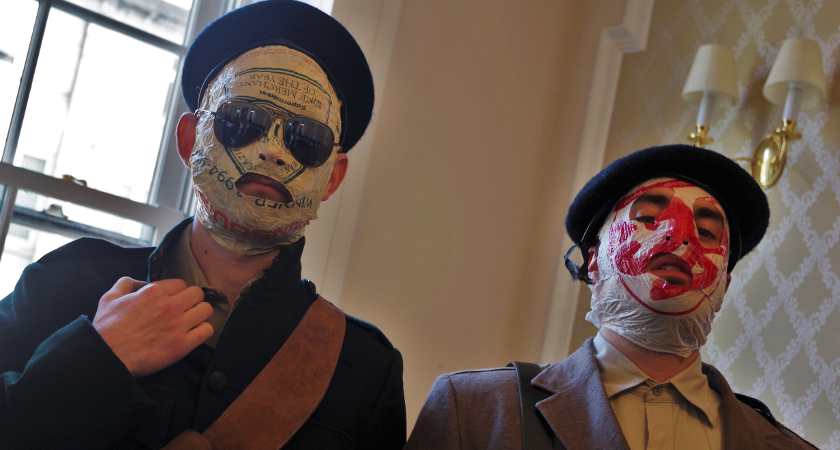 For an alternative approach to 1916 catch up with the Rubberbandits

And on the cusp of the centenary of 1916 is The Rubberbandits’ Guide to 1916 sees the boys crash through Irish history from Brian Boru, through the Famine and right up to Irish Independence.

With hilarious reviews, live music from Attention Bébé and an exposé on what life is actually like for Santa’s elves, there’ll be plenty to laugh at in the Christmas edition of Republic of Telly. 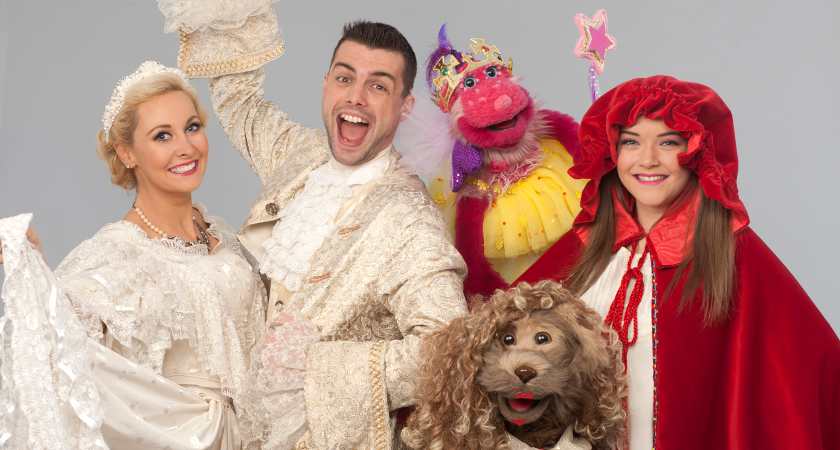 It's that time of the year again...oh yes it is!

This Christmas on RTÉjr there is a sensational selection of festive family fun for all our viewers including a very special Twigín Christmas Panto!, along with old classics, new favourites and sprinkled with short films of our viewers at Christmas time.

If you’re away this Christmas and missing home, you can stay in touch with RTÉ Player International for iPhone and iPad.

Make sure you avail of our amazing festive offer available in app now. For €4.99 per month (or equivalent in your country) you can watch Box sets of great Irish drama like The Clinic and RAW, laugh out loud comedy like Father Ted and Callan’s Kicks and brand new documentaries such as Ireland’s Rising, The Irish Abroad and the beautiful Creedon’s Wild Atlantic Way amongst many more.