A HOST of talented Irish performers came together last night for a unique summer festival hosted by The Irish Post with charity at its heart.

It saw the likes of Daniel O’Donnell, Derek Ryan, Aslan, Lisa Canny and Cliona O’Hagan taking part to bring the best of the Irish music scene to viewers worldwide on one special evening. 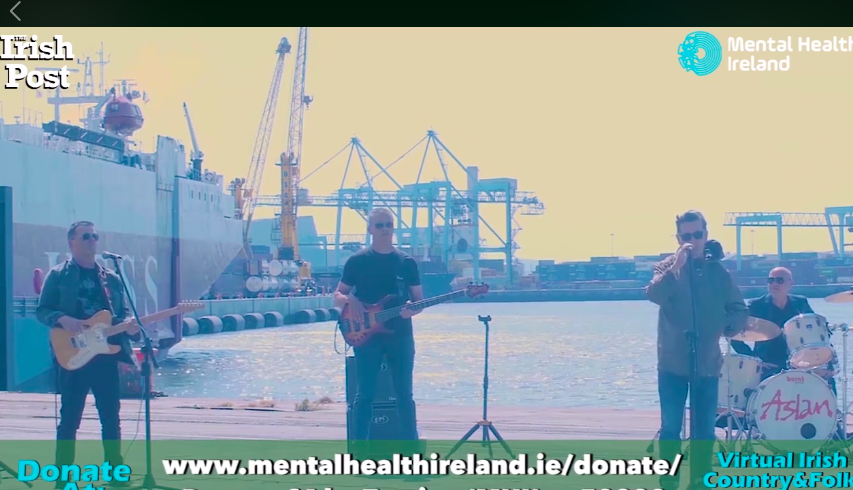 Livestreamed via our Facebook page, the event brought spine-tingling music performances, high octane dance routines and messages of support from the likes of Laura Whitmore, Rory Best and Michael Flatley.

The fundraising event, which allowed people to text a donation while watching the performances, was in aid of Mental Health Ireland.

It was organised by The Irish Post to bring our viewers some light entertainment from the best Irish performers currently on the scene while raising funds for an important cause.

Since its inception in 1966, Mental Health Ireland has been promoting positive mental health and wellbeing for all individuals and communities. 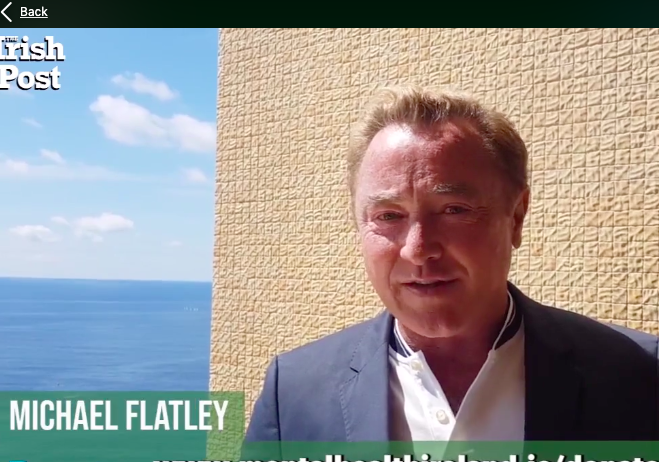 A message of support from Michael Flatley

As a charity it strives to support people with lived experience of mental health challenges through their recovery, bringing practical expression to national policy objectives.

Carmen Bryce, Acting Head of Communications and Fundraising at Mental Health Ireland, said: “Mental Health Ireland was over the moon to have been chosen by the Irish Post as the charity to support with this year’s virtual Irish Country & Folk concert.

"We couldn’t quite believe our eyes when we saw the star quality of the line-up – living legends in Irish music, household names, and emerging talent in entertainment, all watched on the night by more than 40 thousand people from across the world.” 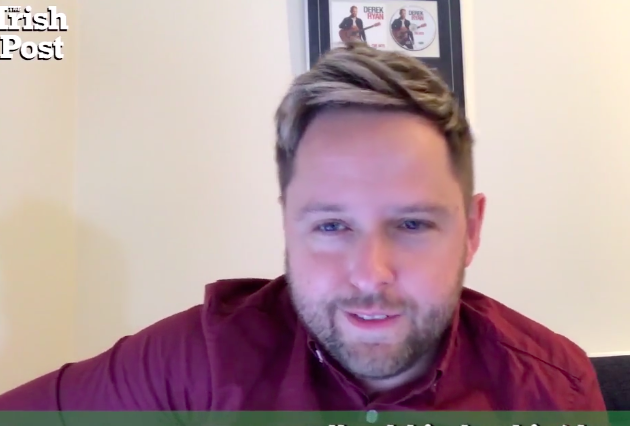 Derek Ryan performed during the evening

Ms Bryce added: “We are so thankful for every donation made in aid of Mental Health Ireland. This money will help us promote positive mental health and recovery, challenge the stigma that still exists around mental health, and provide support to those of us with enduring mental ill health, and challenges along with their carers, family members and loved ones.

“While each donation counts, what is truly priceless to us is the awareness that was raised and hopefully the conversations that were started because of the messages that were delivered throughout the concert.

“If even one person felt strong enough to open up to someone about their struggles after watching the concert, then it was all worthwhile.” 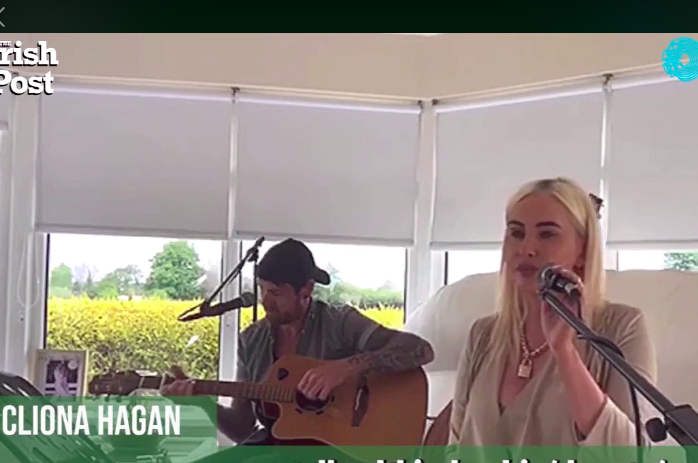 Cliona Hagan in action at the Irish Folk & Country Festival

Total funds raised on the evening were “still being counted”, the charity confirmed, as The Irish Post went to press.

If you missed the action or simply want to relive it, you can watch the full show on The Irish Post Facebook page.