Mayo man films himself doing a crazy bungee jump, then freaks out when he realises he's lost his phone

A VIDEO of Mayo man who filmed himself doing a crazy bungee jump is going viral, all because he dropped his mobile phone.

Máirtín Farragher was braving the world’s highest bungee jump off of Bloukrans bridge in the Western Cape of South Africa, when he realised he had lost his phone.

As he filmed his stunt above the Bloukrans river he seemed to remember half way down that he had left his phone in his pocket.

As he fumbled to check for it, unaware that seconds earlier it had been caught on camera flying out of his pocket. 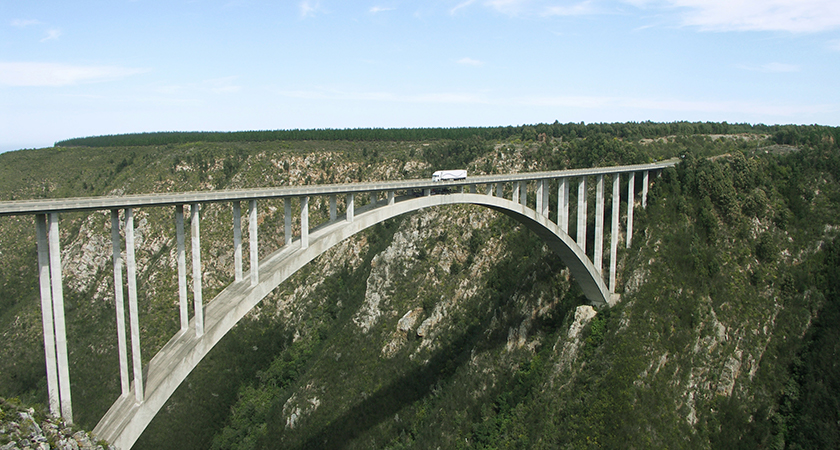 The moment of realisation on his face is priceless.

He uploaded the video to Facebook with some wise words for anyone else contemplating a bungee jump,

“Yesterday I learned a valuable lesson, don’t do a bungee jump with your phone in your pocket."

He acknowledged the phone's fate adding, “It’s at the bottom of a canyon now in South Africa”, before apologising for the bad language in the video, which has had over 10,000 views on Facebook.