THE DAYS are getting shorter and darker, and there's not much to do outside of the house anyway-- so Netflix's newest addition couldn't have come at a better time.

One of this year's most eagerly anticipated Irish movies has just been added to Netflix, and people are absolutely raving about it.

Keoghan looks set to find worldwide fame, having also starred alongside Colin Farrell and Nicole Kidman in The Killing of a Sacred Deer, and will play iconic musician Shane MacGowan in an upcoming biopic about The Pogues.

Calm With Horses debuted at the Toronto Film Festival in 2019, but many missed out on the chance to attend the theatrical release in Ireland, set for 13 March, because of you-know-what. 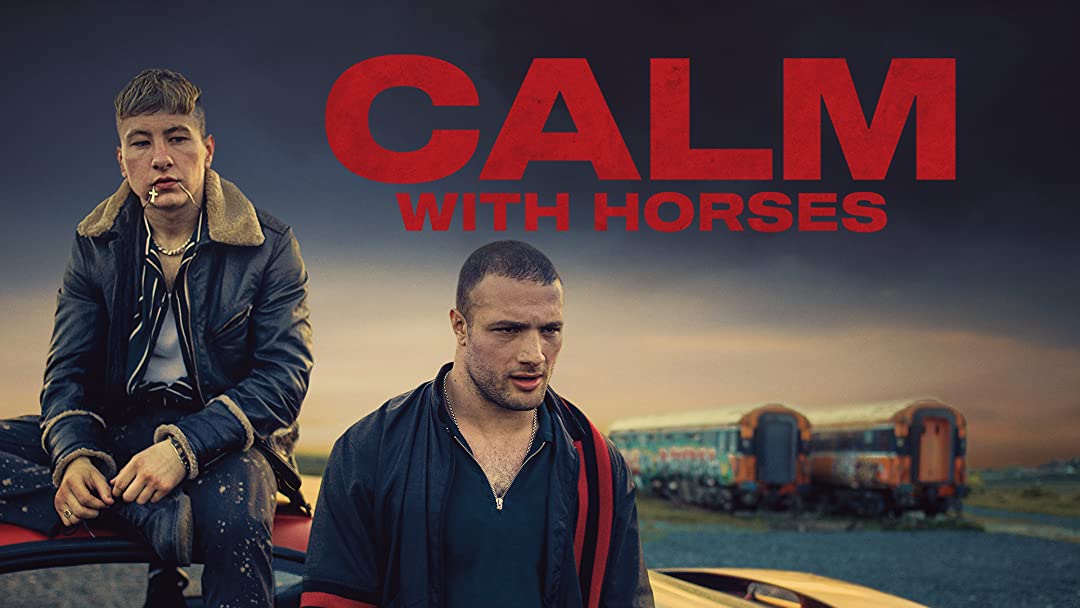 The film details the thrilling and emotional story of an ex-boxer who works as an 'enforcer' for a criminal family in rural Ireland, all while dealing with his estranged ex and struggling to care for his autistic son, and is based on a short story of the same name.

Emmerdale actor Dominic Brunt encouraged his followers on Twitter to give the film a go, writing "Since I saw this film earlier in the year, I've been ranting about it to anyone who will listen.

"It's an absolute masterpiece."

Since I saw this film earlier in the year, I’ve been ranting about it to anyone who will listen. It’s an absolute masterpiece. Watch it: Calm With Horses. pic.twitter.com/SHQl2YEhfb

"You all need to stop what you are doing immediately and go and watch Calm With Horses on Netflix," another person wrote, adding "that just blew my mind".

Calm With Horses is available to stream on Netflix in Ireland and the UK now-- you can check it out here.