The cast for the Home Alone reboot has been revealed, and now people want to give it a chance

ALL THE way back in August this year, Disney announced they were working on a reboot of Home Alone, and to say people weren't buzzing about the idea would be a massive understatement.

Opinions ranged from 'Why would we want this?' to 'We never asked for this' to ' WHY WOULD YOU DO THIS?!'.

Home Alone is a classic. Just leave it alone pic.twitter.com/LtFv4L5uY9

Basically, no one was happy.

Rebooting one of the world's most beloved films is risky at the best of times, but when the original still holds up 29 years later (That's right, Home Alone came out TWENTY NINE YEARS AGO) and there isn't any dodgy CGI that needs fixing, there's really no reason to remake it at all, except for... you know...

But the fact is that it's happening. And we just have to accept it, even though literally nobody is happy.

Except, now that the first cast members have been revealed by Variety, public opinion seems to be swinging somewhat-- and we have to admit we're kind of excited to see this.

Archie Yates, the star of acclaimed new film Jojo Rabbit, will play the main character, and fans of the original will be happy to hear that he will not be playing Kevin McAllister-- rather, he will play a new kid in a similar premise, whose (actually quite neglectful) parents accidentally abandon him for the holidays. 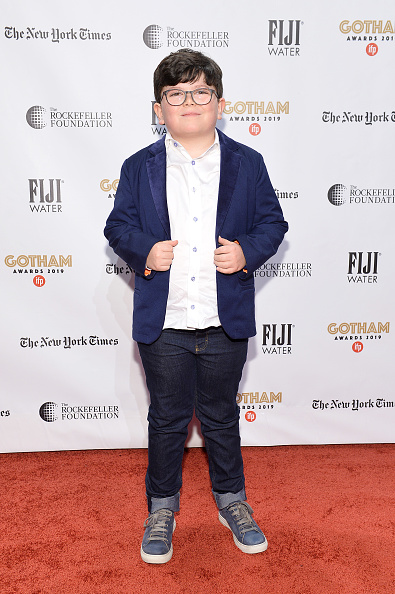 Comedians Ellie Kemper (The Office, Unbreakable Kimmy Schmidt) and Rob Delaney (Catastrophe, Deadpool 2) have also been announced as part of the cast, which has really got people excited. 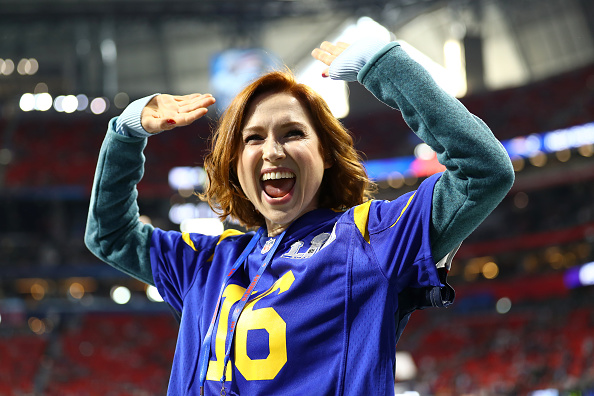 Both actors have properly quirky and downright weird styles of humour, and the best part is that they've been confirmed not to be playing Archie Yates' parents, meaning there's a high chance they'll be playing the bumbling would-be-burglars. 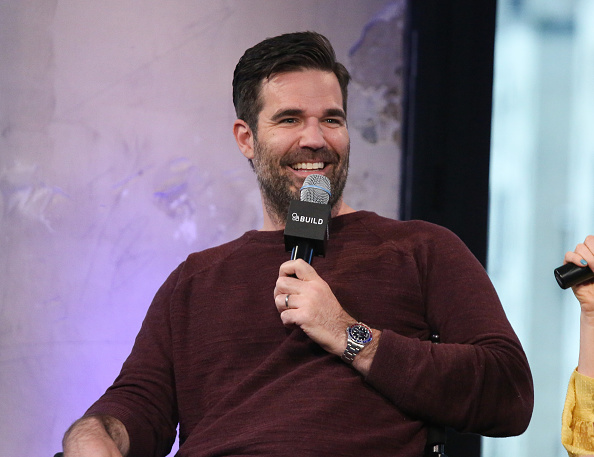 In fact, if the reboot wasn't going to be exclusive to Disney+, we'd be wondering if this was really going to be a kids' movie at all, as Dan Mazer, the director of Borat, is on board to direct the festive film.

And while people still aren't quite raving about this new film, it's definitely made people more open to the idea of giving it a go.

We don’t need a Home Alone reboot but I kind of love this cast so I’ll definitely give it a go https://t.co/qFwqdjT1fP

Whatever you may think of reboots, Archie Yates is an absolute star. If you have to cast someone, these guys are them. #HomeAlone https://t.co/dlgc5xwYee

But you can't please everyone.