Pope Francis has reportedly given his blessing to a mobile app based on the augmented reality game Pokémon Go... albeit with saints and Biblical figures to catch instead of cartoon creatures.

As with Pokémon Go, 'Follow JC Go!' uses the player's smartphone camera to superimpose digital characters onto their surroundings - but you're more likely to encounter St Patrick than Pikachu.

Developed for World Youth Day 2019 by Fundación Ramón Pané, a Catholic evangelical group, the game also allows promotes real-world worship by encouraging players to stop and pray if it detects them passing a church or hospital. 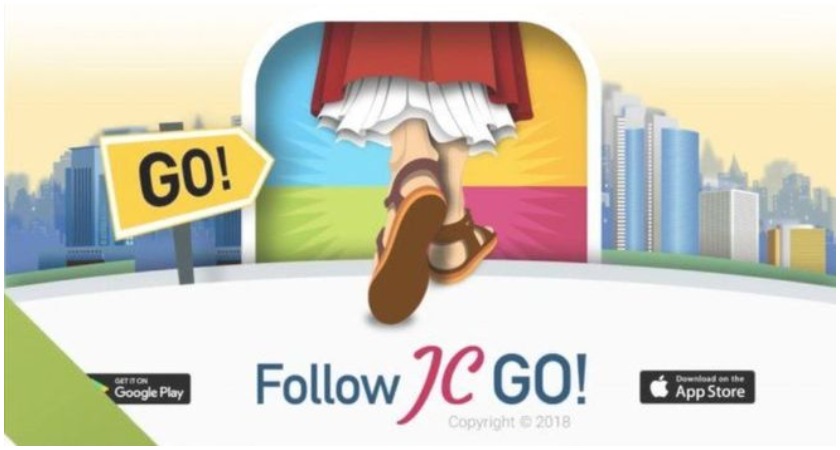 The augmented reality game is only available in Spanish - for now (Image: Follow JC Go!)

Users can also donate to charity through the app.

Follow JC Go! launched in Spanish on October 19, but English, Italian and Portuguese versions are expected in the coming weeks.

And according to Catholic news site Crux Now, the Pontiff himself has endorsed the app as a means to draw more young people to the Church.

"You know Francis is not a very technological person, but he was in awe," said Ricardo Grzona, executive director of Fundación Ramón Pané.

"He understood the idea, what we were trying to do: combine technology with evangelisation."