CELEBRATING Christmas away from mammy’s cooking is never, ever preferable – but spending the big day away from home doesn’t need to ruin festivities.

The fights over the last caramel in the selection box, the midnight trudge to Mass, the dodgy Christmas jumpers – you needn’t wait until you get back home to experience the best of the Irish Christmas.

Rocking a deadly festive jumper is as Irish a fashion statement as there will ever be.

You have no excuse, there's no shortage of places to buy online—but if your mammy could send her own work over then all the better.

The rule is simple if you're representing Ireland abroad at Christmas time – you must keep it on at all times. 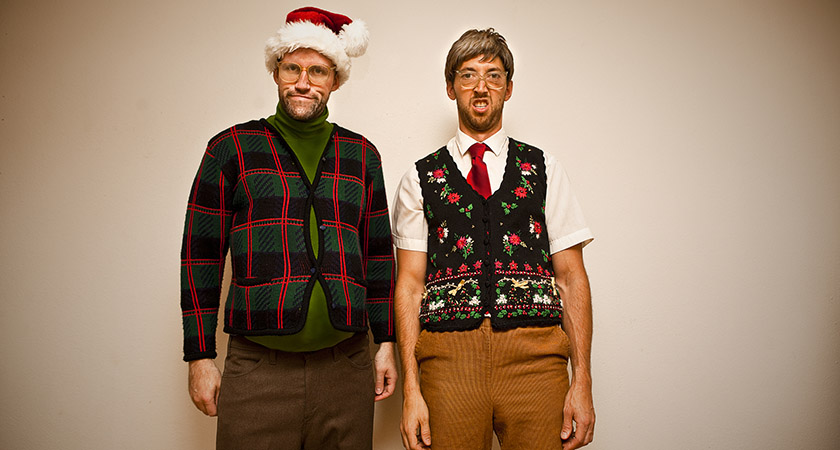 Get the hymns in

Can you even have an Irish Christmas without a spot of late-night worshiping on Christmas Eve?

If you don't get yourself down to Mass after dark then you only have yourself to blame for missing the way things are back home.

No one's expecting you to enjoy it, just think of the wine. 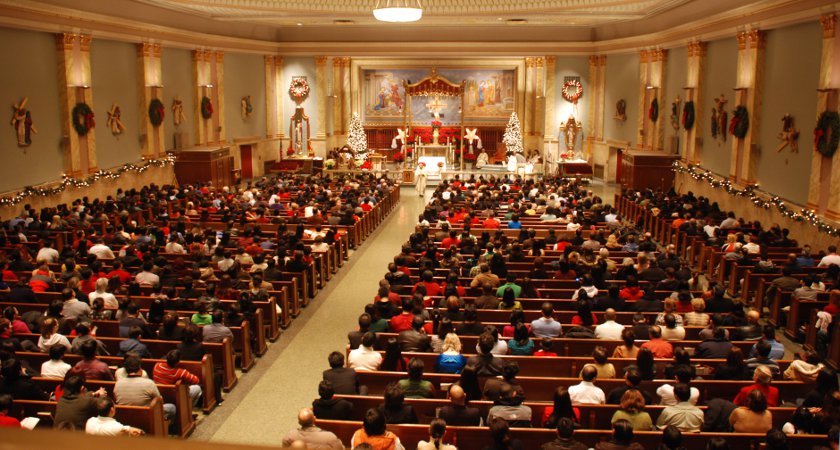 What makes home… home? Sure, a deep sense of belonging helps – but what about the smell?

The smell of a turf fire is pure nostalgia of the nose and no matter where you are, one whiff of peat and you’re right back home.

Invest in a turf fire candle or two and it won’t matter that you’re as far away from home as you’ll ever be. 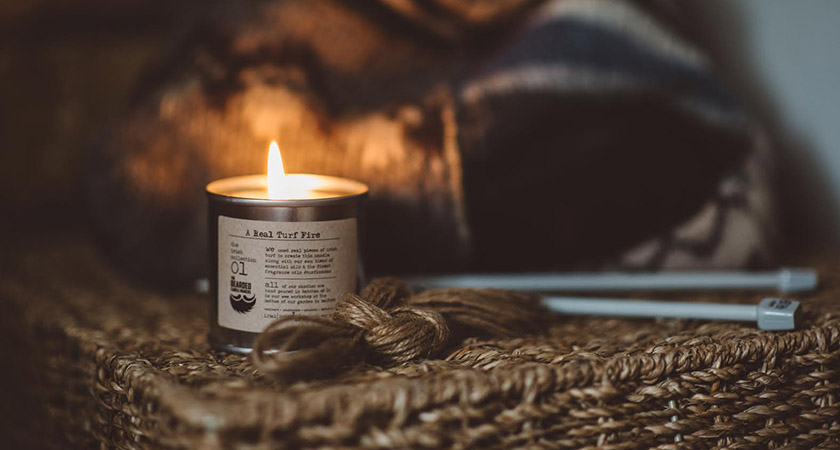 There's no worse feeling on the big day than coming off second best in a Christmas cracker tug-o-war.

It's tradition after pulling the short end of a cracker to accuse your opponent of cheating, but they might not understand the aggro overseas.

To protect against causing a scene, hold the cracker still as your opponent pulls to ensure victory. 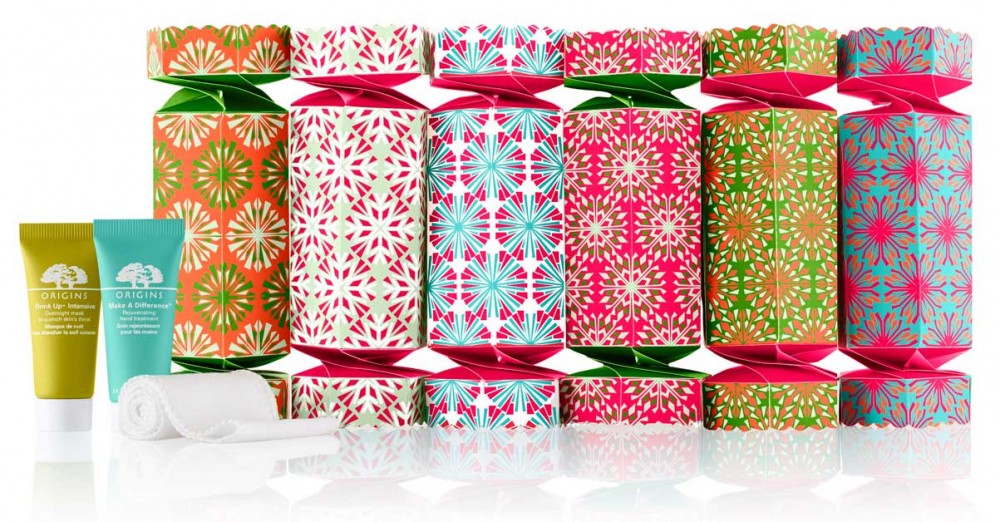 Toasting your toes in front of a fire is one of the very best Christmas sensations, but good luck finding a fireplace overseas.

If you're lacking a place to throw the turf this Christmas, don't fret, just flick on the oven and open the doors.

Close your eyes. Relax. See? You're back home. 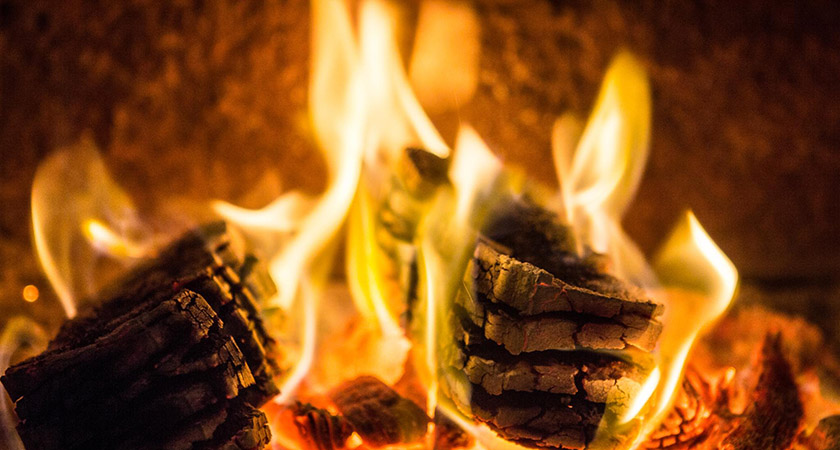 Start a war of the Roses

Every Christmas there's a fight over who gets the last caramel barrel in the box of Roses.

There's probably less chocolate thieves abroad to have a go at, but why miss out on tradition?

Make sure you empty out all the caramels beforehand and have it off with the nearest person to blame. 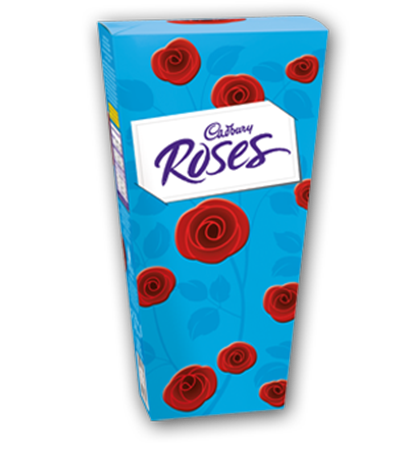 We know you've seen it more times than you've had actual Christmasses – and yet it's got to be done.

Honestly, will Father Jack swearing at children in the kiddie playland ever get old? 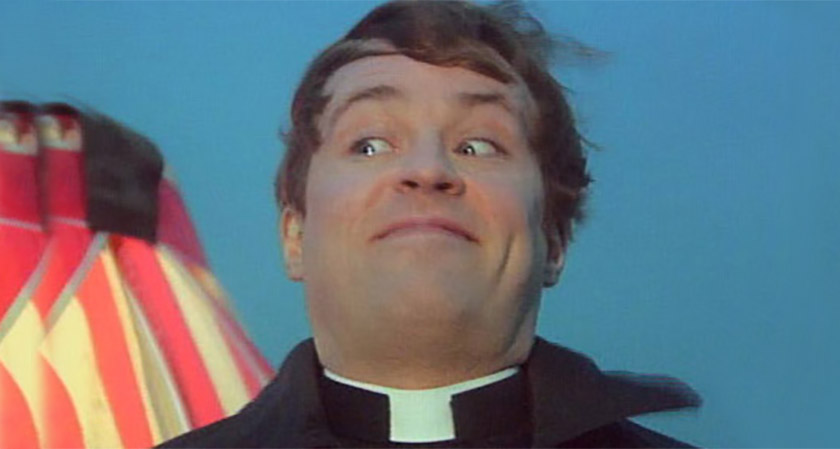 It also isn’t Christmas until Ryan Tubridy dons a cracking Christmas jumper and gets bossed about by a horde of young children.

There’s no excuse for missing the absolute institution that is the Late Late Toy Show when RTÉ Player exists.

Skype is also a great option for keeping mammy up to date – just don’t let her see the state of your room. 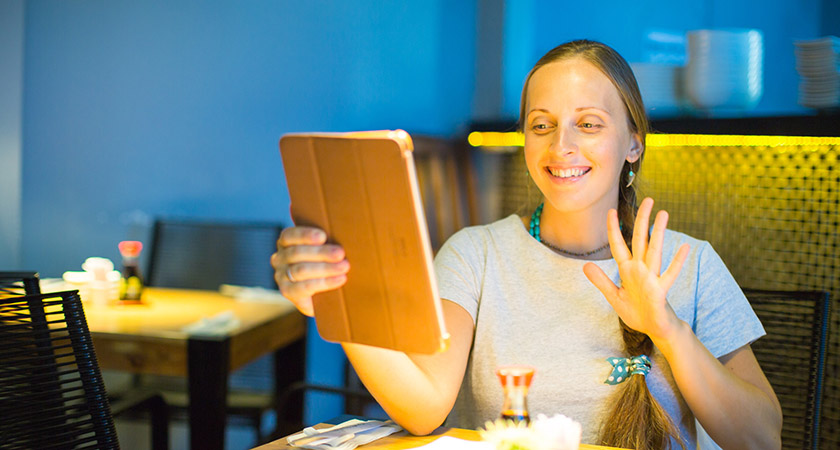 If other parts of the world don’t want to look cool then that’s their problem – but you have no excuse not to sport a paper crown on the big day.

What could get you in the festive mood more than balancing a bundle of purple tissue paper on your head?

Expect memories of dad falling asleep in his chair after Christmas dinner – still wearing his Christmas cracker crown – to come flooding right back. 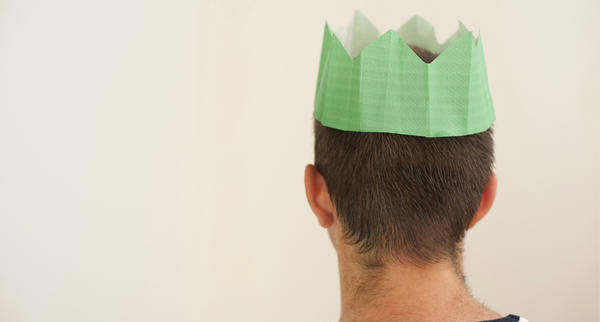