COLIN Farrell has voluntarily checked himself into the elite Meadows rehab in Arizona some 12 years after he recovered from a substance abuse addiction.

According to a source at MailOnline, the star has become concerned about his yearning to return to narcotics after filming three movies back-to-back and wanted to seek help before he got to a “bad place”.

However, the source emphasised that Farrell had not relapsed and was using the treatment as a preventative measure.

The source said: “He decided to pre-emptively check himself in before it went to a bad place. He didn’t want to go down that rabbit hole again.

“He’s so hyper aware that he’s an addict that he felt that he could very easily start using again. 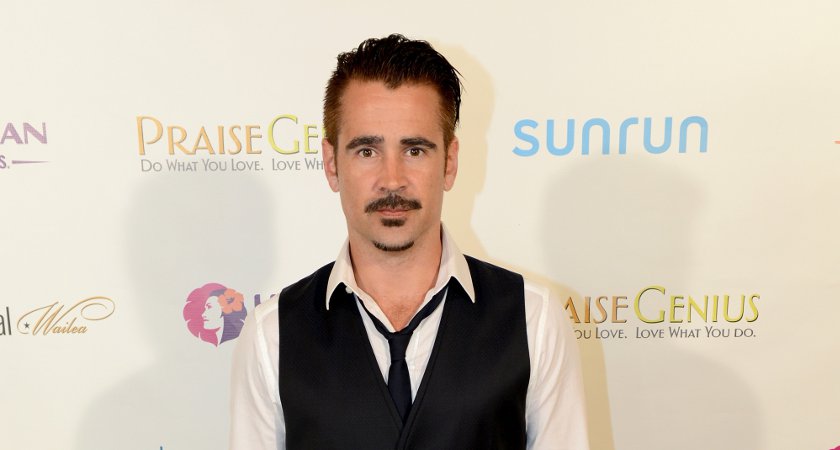 “Another week and he could have started using again.”

The 41-year-old recently wrapped production on two films including the Disney live-action remake of Dumbo as well as the film Widows.

He last took to rehab in 2005 when he decided to confront his addictions to prescription medication related to a back injury after filming Miami Vice.

Speaking about his time on the Late Late Show in 2013, Farrell said he was “put on a plane” to be sent off for treatment as soon as he wrapped the film 12 years ago.

“I had quite a high tolerance for various drugs for years, I thought. It accumulated to the point where I couldn’t put my foot on the brake anymore,” he said.

“For me, there was no choice to be honest with you. I was pretty sick.

“At the beginning it was really hard. A nightmare, man.”

He added: “I’d basically been high or drunk since I was 14.”

Batman fans given first glimpse of Colin Farrell as the Penguin