Daniel O'Donnell on Strictly: 'With Ireland behind me, I'll go all the way!'

HAVING his moves down pat will the biggest challenge for Daniel O'Donnell when he makes his Strictly debut on Saturday night.

But the Donegal singer shouldn't have to worry about confusing his tango with his foxtrot as he has all his Irish fans behind him.

"I could have the whole of Ireland come down and support me!" he joked when asked who would be in the audience for this weekend's launch show. "But my wife, friends and family will be there every week to cheer me on."

And with his competitive spirit raring to go, he's in it to win it.

Pictured in a dashing navy and pink dance suit for the first time this week, Daniel will be have to hold his nerves when he performs live in front of the experts in an attempt to avoid the wrath of  judges Len Goodman, Darcey Bussell, Bruno Tonioli and Craig Revel Horwood.

"When I dance on stage during my shows, I am never on the same spot two nights on a row so I obviously have to be a little bit more choreographed for Strictly and remember to be at the right place at the right time," he said.

"I just hope I can remember everything and keep the energy up." 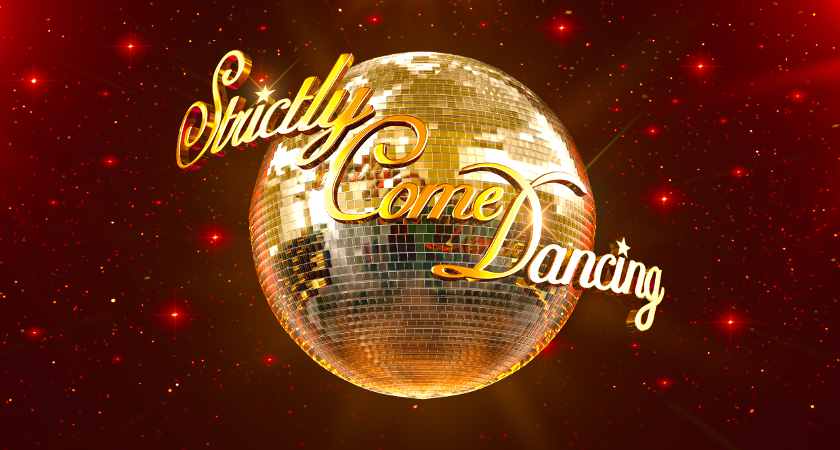 Daniel's dance partner will be announced on Saturday evening after he takes to the floor for the first time as part of a group performance.

With no public vote this week, he'll then return to the dance studio to train ahead of the first results show in two weeks' time.

"I love the show and it’s going to be a great challenge for me," Daniel said. "When I have been asked before, I could never do it due to my busy schedule but this year I decided to take a break from touring and I was finally able to say yes.

"I’m excited about taking part and I just hope I can get the steps together on the dance floor."

Wicklow dancer Tristan MacManus also returns as one of this year's professional dancers.

See Daniel take to the floor on BBC One on Saturday from 7.15pm.