Florence Pugh starred in the horror movie 'Midsommar', with the critically acclaimed film catapulting her to fame

A NEW Netflix movie filming in Ireland next month is looking for extras to take part.

The eagerly-anticipated flick is a thriller based on a book by Emma Donoghue-- best known for her novel Room which was adapted into a critically acclaimed film in 2015.

The Wonder will begin filming in Ireland in August and tells the tale of an English nurse in the Irish midlands in the 19th century, shortly after the Famine. who is caring for a young girl who stops eating and drinking but somehow remains fit and healthy, even months later-- something which draws morbid tourists and media attention to the small rural village.

One such person who travels to the village to learn more about the 'miracle' is Dublin city journalist Will Byrne, a sceptic who wants to uncover the 'truth' behind the phenomenon.

The production will star Florence Pugh, a rising star whose roles in Midsommar, Little Women and Black Widow in recent years has seen her become a favourite among movie buffs. 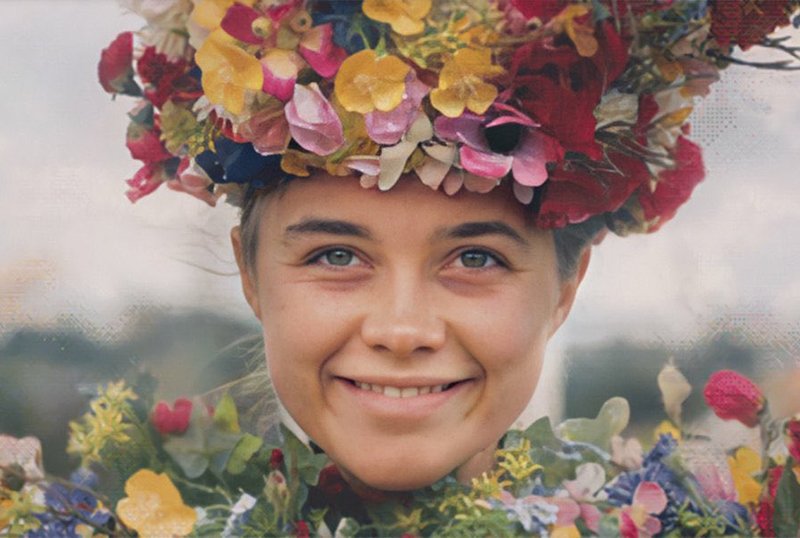 Florence Pugh starred in the horror movie 'Midsommar', with the critically acclaimed film catapulting her to fame

The film's production team are searching for new cast members, with Pugh so far the only actor confirmed to appear-- and this includes both background extras and possibly even bigger roles.

CastingExtras.ie say the psychological thriller is in need of "males with long hair and beards" since the  film is set shortly after the Famine and in a rural village, and urged any male applicants to "hide the scissors!".

You can check out all extra roles on the casting website here.