THE BBC has released the first look of the highly anticipated second season of Bloodlands starring James Nesbitt.

The nine new images give viewers the first glimpse of Nesbitt's DCI Tom Brannick in the critically-acclaimed drama set decades after the passing of his wife during the Troubles in Northern Ireland.

Victoria Smurfit (Marcella, Once Upon a Time) joins the cast for the second series in the role of Olivia Foyle, an enigmatic widow at the centre of Brannick’s latest case. 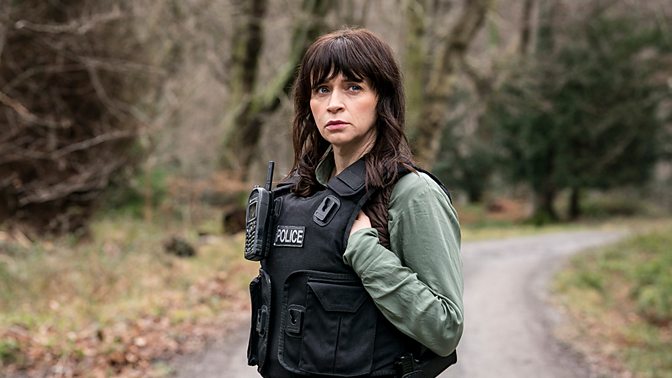 SPOILERS FOR SEASON ONE BELOW

The press release for the second season sates:

"When the murder of a crooked accountant unravels a trail of greed that threatens to expose his identity as legendary assassin, Goliath, DCI Tom Brannick (James Nesbitt) and the accountant’s widow, Olivia Foyle (Victoria Smurfit) must keep each other dangerously close."

As they try to solve the riddle her husband left behind, and become more and more immersed in the puzzle of each other, Tom and Olivia draw in Tom’s fellow officers DS Niamh McGovern (Charlene McKenna), DCS Jackie Twomey (Lorcan Cranitch) and DC "Birdy" Bird (Chris Walley), as well as Tom’s daughter, Izzy (Lola Petticrew) until deceit and betrayal force Tom to question just what lengths he will go to, to keep his legacy intact. 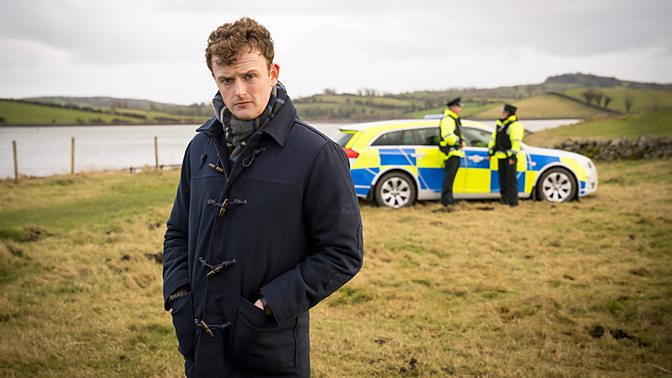 The first series of Bloodlands launched with an average of 8.2 million viewers (30-day consolidated) and was Northern Ireland’s most watched BBC drama launch on record. Filming has again taken place in Belfast and the surrounding areas. It is produced by Christopher Hall and directed by Jon East and Audrey Cooke. 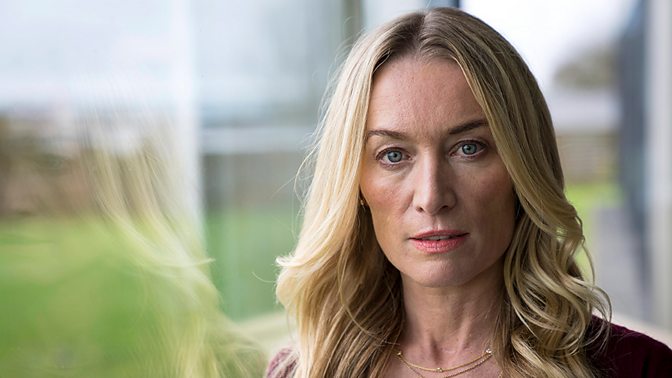 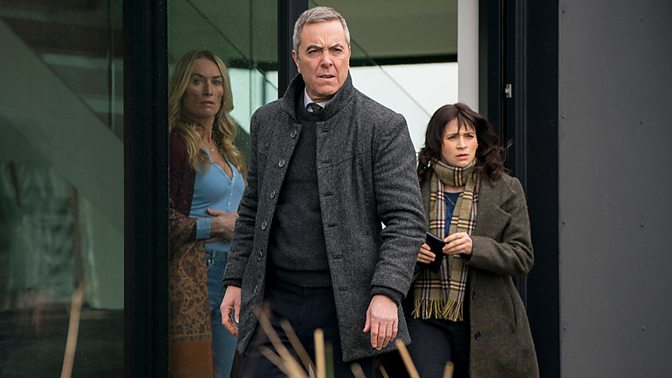 The second series of Bloodlands will air on BBC One and iPlayer this September. Series one is available to catch-up on the BBC iPlayer in the UK and on Acorn TV in the US. 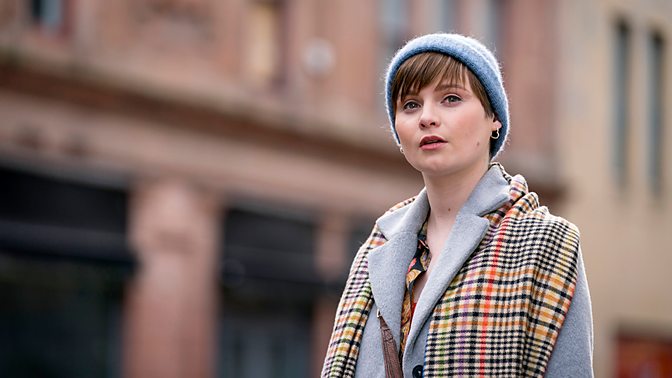 Lola Petticrew as Izzy in Bloodlands.