The footballer, the actress and the media - what happened between George Best and Sinead Cusack?

The weekend in question occurred in 1971, when the football legend was dropped from the Manchester United team and made his way to see his actor friend at her flat in Islington, north London.

However, once the soccer star’s whereabouts were discovered the pair were mobbed by press and fans, forcing them to stay inside for three days. 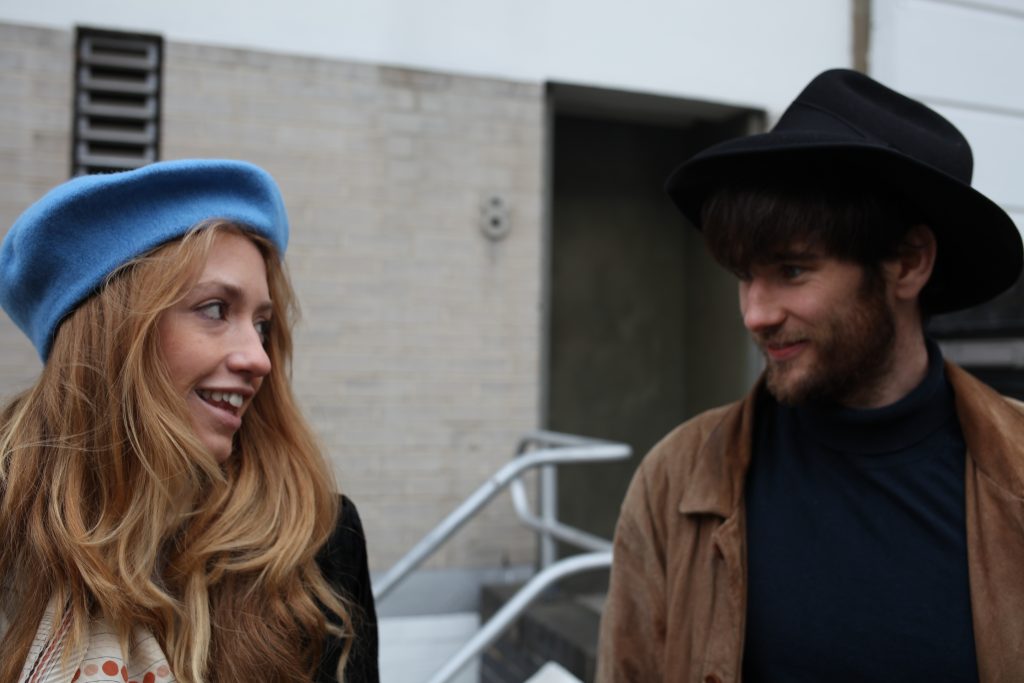 Through Hello Georgie, Goodbye Best, co-writers Robbie Martin and his girlfriend Rafaela Elliston, who both star in the production, attempt to tell that tale.

“The play looks at the time spent in her flat and their relationship, which was put under great strain after George’s whereabouts were discovered and hordes of press and adoring fans mobbed the flat, entrapping them both there for three days,” they explain.

“Although a great deal is known about Best, the footballer with magic in his boots but a self-destruct button in his soul, people can only guess at what really happened inside the flat.”

They add: “Through Sinead, we realise the tragedy of George’s life; while she is an actress on her way up, he is a footballer on his way out, far too long before his time.

“Hello Georgie, Goodbye Best offers a candid lens depicting what happens when you take two young adults out of Ireland and violently expose them to publicity.”

The pair began writing the play last year, after graduating from the Poor School drama school in London’s Kings Cross.

Mr Martin, who was born and raised in Belfast, told us where the inspiration came from.

“It started a couple of years ago before I moved to London. I was living in Belfast and there was talk of biopic being made about George Best and I was linked to that. Nothing came to fruition with the film and I subsequently moved to London to train as an actor at the Poor School, where I met my girlfriend and co-author Rafaela.

“After we graduated in June 2017 we were in a position where we both had agents but weren’t really getting any auditions. After a trip to the Edinburgh fringe we saw a one man play about Frank Carson starring Belfast actor, Dan Gordon, who I know from home. This gave me the inspiration to do something about George and, along with Raffy, we wrote a play based on the events in January, 1971.”

Regarding the weekend they have based the play on, Mr Martin reveals they have undertaken lengthy research on the time in question, but admits what really went on in the flat between Best and Cusack will only ever be known to them.

“We know exactly what happened before and after the events [in the flat], based on autobiographies and TV footage,  but with regards to what happened in the flat no one knows.

“All we had to go on was that Sinead said that George was distressed and upset. We carried out extensive character studies on both Sinead and George and we think the play is a good illustration of what they were like at that time.”

The production, which first previewed at the Actors Centre in London’s Soho in February, will enjoy its first official run at the Etcetera Theatre in Camden from April 10-15.

It will transfer to Belfast in May, before heading to the Edinburgh Fringe Festival in August.