The former journalist held that position for four years, until he lost his Dublin Rathdown constituency seat in the 2020 general election.

“Mary Lou McDonald never wore a balaclava; she never pulled a trigger or planted a bomb,” he writes in the book.

“She has never even been in prison – it is unlikely that she has ever incurred as much as a speeding fine,” he adds.

“Yet she leads a party full of hardened IRA veterans.” 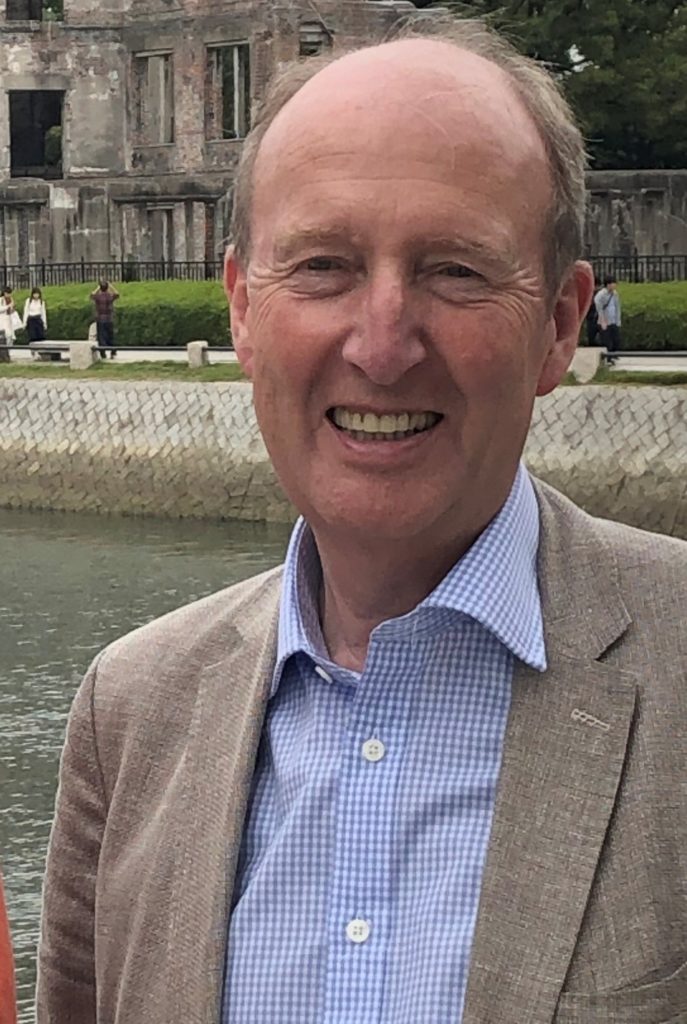 In his biography of the Sinn Féin leader, Ross explores the influences on her early life and fully covers her unexpected but hitherto unexplained political choices.

While admitting that he “has known and liked Mary Lou McDonald for many years, having worked with her when they were both in opposition on the Dáil’s Public Accounts Committee”, Ross claims that “previous little is known about Mary Lou the person”.

“The contradictions in her life – so far – prompt countless challenging questions,” he adds.

“She is dogged by unsolved riddles.” 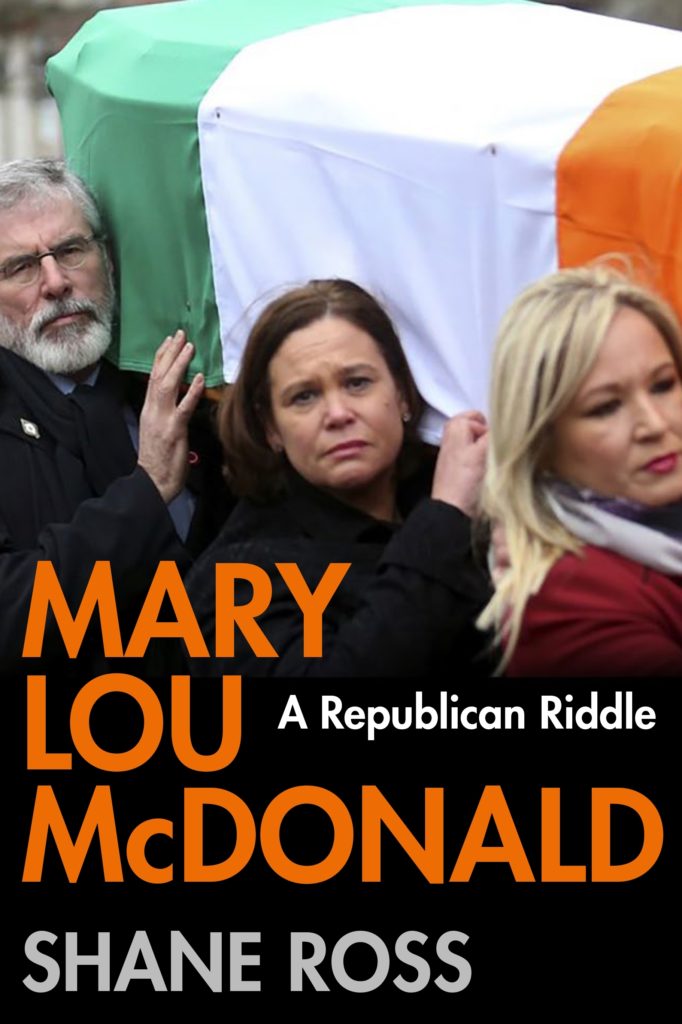 With McDonald currently the bookies' favourite to be Ireland's next Taoiseach, if successful, she will be the first woman to reach the office and the first Sinn Féin leader to enter government in the Republic of Ireland.

But before we get to that potential outcome, Ross is keen to answer a few questions – such as ‘how did a quintessentially middle class, privately educated woman end up as the leader of a political party with such a recent terrorist past?’

By examining her attitudes toward Gerry Adams, Sinn Féin violence and whether she is a true believer or another political opportunist, Ross claims to have some of the answers.

Mary Lou McDonald: A Republican Riddle, published by Atlantic Books, costs £16.99 and is available now in bookshops and online stores