TENS of  thousands tuned in to the inaugural Irish Post Country Music Awards 2017 to watch some of the best Irish Country and folk artists perform.

Broadcast live in partnership with TG4 and online to a global audience of 830,000 poeple this year’s event gathered some of Country music’s biggest names in The Armagh City Hotel, Co. Armagh on August 30.

The legendary Foster and Allen were honoured with a Lifetime Achievement Award.

Scroll down to see our Country Music Awards gallery

There were double honours for Liverpool singer Nathan Carter who won Best Male Artist and Album of the Year for Livin’ the Dream – his ninth studio album.

Currently on tour in Ireland, he sent a special video message to his fans.

“A massive thanks to everybody for your votes and for the nominations. I’m sorry I can’t be there this evening but I know you’re going to have a smashing night and I look forward to seeing you all very soon,” he said. 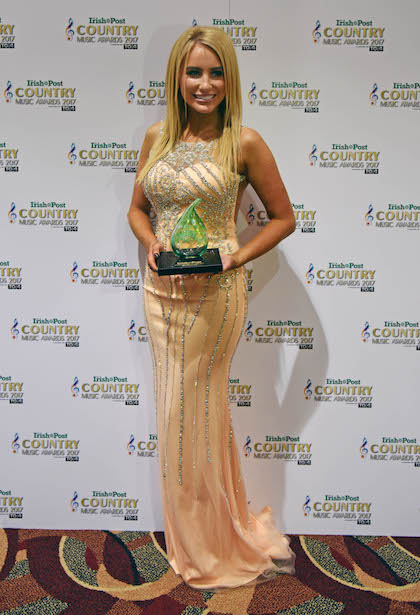 The Irish Post secured an exclusive deal with Irish national broadcaster TG4 to produce the two-hour show, which featured 17 performances and a total of 11 awards voted for by the public.

The Irish Post Country Music Awards 2017 - and the winners are...

Songwriter of the Year: Don Mescall

Album of the Year: Nathan Carter – Livin’ the Dream

Video of the Year: Hurricane Highway

“The Irish Post has a very strong sense of community and there is no better way to celebrate that than through music,” said Irish Post owner and publisher Elgin Loane

“This was The Irish Post’s first TV production and we would like to thank all those involved for their hard work and commitment. A special thanks also to our partners TG4 and The Armagh City Hotel.” 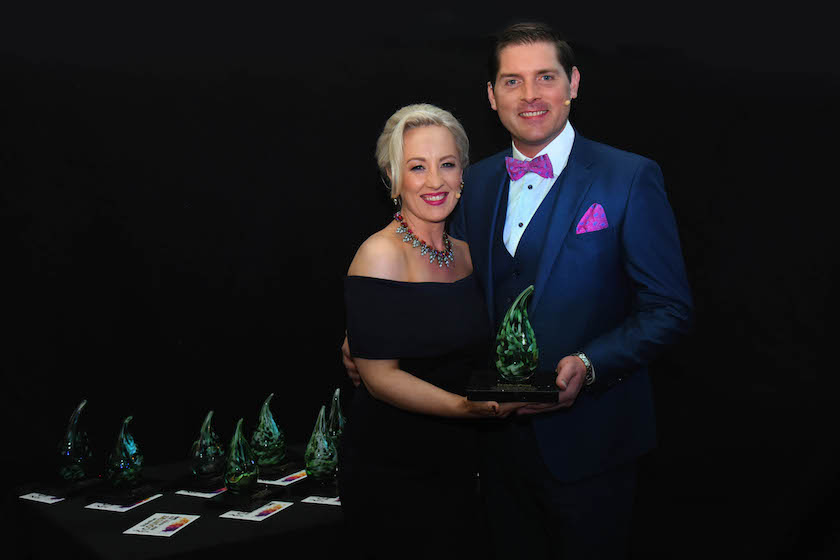 Among the guests and presenters on the night were broadcaster Phil Mack from Keep it Country, Highland Radio’s Pio McCann and Downtown Radio DJ Big T.

BBC Radio Ulster’s Hugo Duncan picked up Radio Broadcaster of the Year. The wee man from Strabane spoke from the heart as he accepted his award.

Performance highlights included Mary Coughlan’s I Can’t Say You Love Me, Red Rose Café by The Fureys and Foster and Allen’s After All These Years. 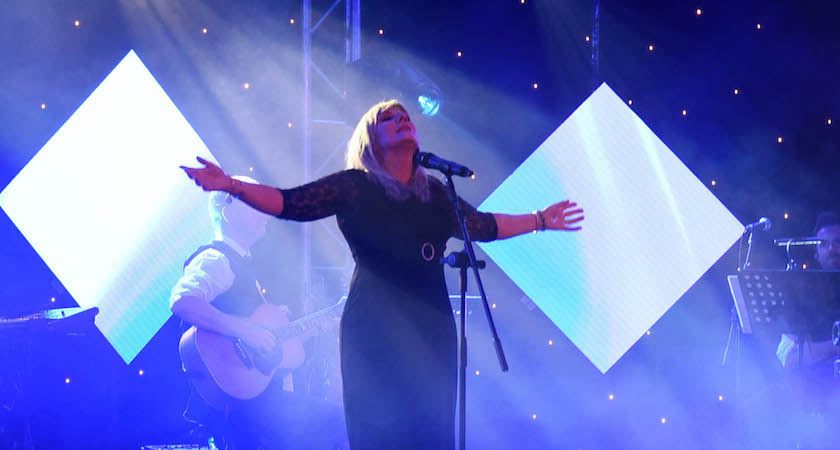 Francis Black was among those who performed

Check out The Irish Post Country Music Awards gallery below...

Online, in print and through its social media The Irish Post is the largest media outlet for the Irish with 90,000 weekly print readers, over a million online users and a weekly reach of over 30million on Facebook.

Over 1,000 guests will gather to honour some of the biggest Irish names for their achievements across music, entertainment, business and sport.