DETAILS of what’s in store at a new arts festival promoting good mental health which takes place next week have been announced.

Shout London - The Ashford Place Mental Health Film & Arts Festival will be held on October 10 and 11 at the Kiln Cinema in Kilburn and The Crown Hotel in Cricklewood to coincide with World Mental Health Day.

This week organisers confirmed what we can expect from the line-up – which includes patron Michelle Collins opening the festival and a fireside chat with television presenter, model and actress Gail porter.

Collins, as Shout London patron, will open the Festival on day one at The Kiln Cinema and will present the opening film from Irish film maker Adrian McCarthy, OCD & ME.

This will be followed by a question-and-answer session with McCarthy, who will fly in from Dublin especially for the event.

The film I am Gen Z will also be shown at The Kiln.

An Out & Proud photography exhibition, by Peter Mirow, will feature elsewhere during the festival.

Mirow’s work raises awareness of the mental health struggles of people who identify as LGBTQIA+. 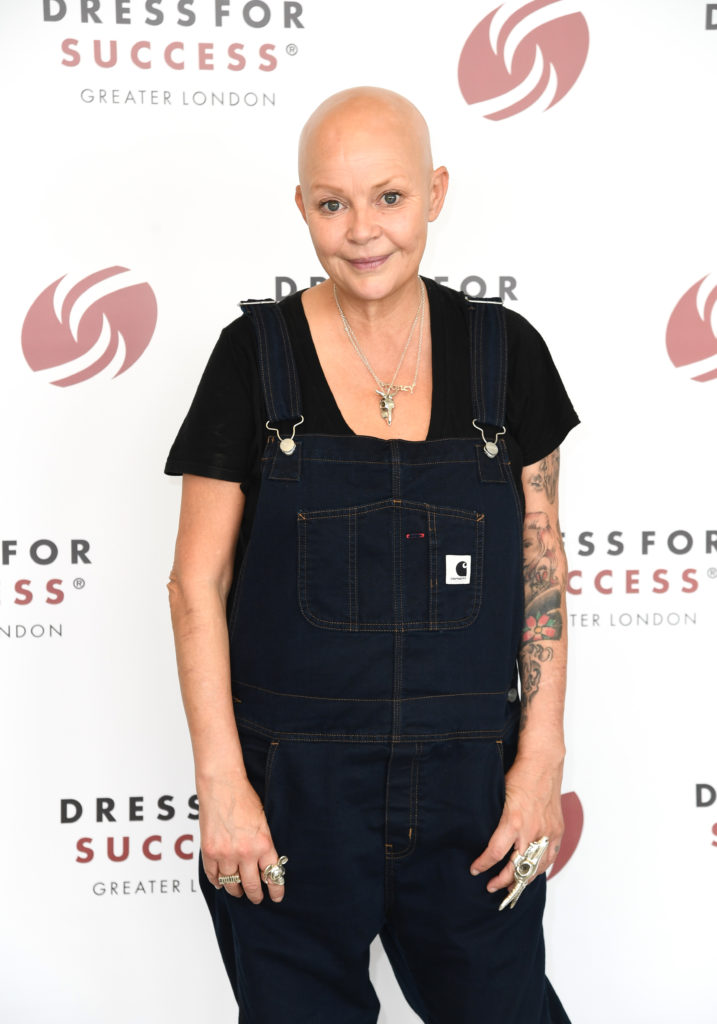 Also on day one, Maria Mcateer will be performing a scene from the hugely successful play, The Guinness Girl along with Karen Spicer and accompanied by Jimmy Page on the acoustic guitar.

This performance has been added to the day one programme at The Kiln Cinema, as well as poetry readings from Wendy Young and Janet Reeve.

The opening screening on day two of the event, which takes place at The Crown, is the premiere of the hard-hitting audio-visual experience from What’s Going On In Your Head?, titled #BeTheLight.

Directed and edited by Liz Smith and produced by Jon Salmon, the film features performances from artists including Shocka, SK Shlomo, Hyphen and The Castell Brothers. The screening will be followed by a Q & A session with Mr Salmon, a mental health campaigner and the co-founder of What’s Going On In Your Head?.

The organisation, which is a platform allowing artists with lived experience of mental illness to perform their work and be heard, is collaborating with the organisers for the inaugural festival.

Mr Salmon said: “What’s Going On In Your Head? uses the power of performance art to open up important conversations around mental health and I am very excited #BeTheLight will be premiered at Shout London Festival.

“Our platform is all about promoting artists with lived experience of mental illness and this festival will certainly make sure their work is heard”.

Festival founder Carey Fitzgerald added: “We are so pleased to partner with What’s Going On In Your Head? for the inaugural Shout London Festival. Between us we are opening up the conversation with the whole of London to normalise the subject of mental health.”

Ashford Place CEO, Danny Maher added: “For many years Ashford Place has been supporting people with mental health challenges This festival will encourage a conversation with the wider public on how we need to portray mental health as a positive and enriching aspect of the lives of all of us.”

Elsewhere on day two Irish filmmaker Kim Bartley’s Schizophrenia, The Voices in my Head, which was previously nominated for Best Single Documentary award in the Celtic Media Festival, Best Director & Best Factual Documentary in the IFTAs and best documentary of the year by The Irish Times, will be screened at The Crown London.

Two short films will also be screened at The Crown, including award winning film by Dominique Murphy-de Neef, Sanctioned, which follows the way in which one woman choses to present herself, after being raped.

This documentary explores her body and aesthetic image as she narrates, commenting on the mental aftermath of sexual trauma.

Emma Gilbertson’s A Wake follows two grieving sisters who argue about what to do with their family's pub after their mother's death.

Further details and the full programme of events click here.