GARTH BROOKS is reportedly planning a total of five concerts in Dublin's Croke Park next year.

If this sentence sounds familiar, it's because this has happened before: the main word being 'planning'.

Because, as anyone who lived in Ireland in 2014 will be able to tell you, in a decidedly annoyed or exasperated tone, these concerts did not happen.

Brooks-- an immensely popular figure in Ireland-- was due to play five nights at Dublin's Croke Park in the summer of 2014, but after widespread criticism from local residents about the continued disruption the concerts would cause, the event licence was granted to just three nights.

To add fuel to the fire, Brooks announced that he would play five nights or none at all.

All five concerts had already been sold to the public, with 400,000 fans expecting to see their hero play in the capital, and the row even spilled onto the floor of the Dáil, with the Government desperately trying to find a solution.

But in the end, only the three nights were granted a license-- and Brooks, true to his word, cancelled the Ireland trip in its entirety. 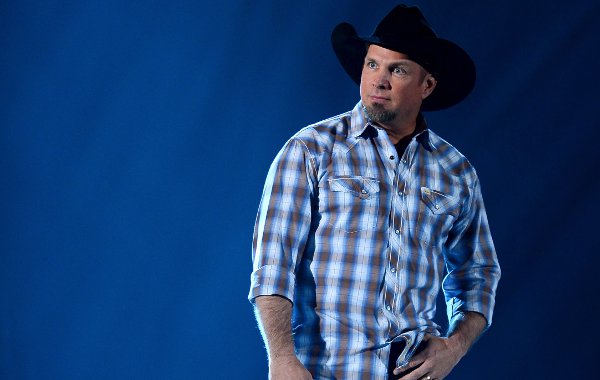 Seven years later and Brooks is again planning a return to Ireland-- again aiming for five nights at Croke Park.

The local authority told The Irish Independent that licenses were granted for concerts on 9, 10 and 11 September 2022, and while the artist is "confidential due to commercial sensitivity at this time", they are understood to relate to Garth Brooks.

In even more exciting news, an application for two more dates, 17 and 18 September, have also been received.

Croke Park has a license to host just three concerts each year; any more than that and they have to seek special approval via planning submissions.

A pushbacks from local residents-- which is already expected to happen-- could throw another spanner in the works.