A BIOPIC on the life of Robbie Williams is in the works, with some big names taking part in the project.

Director of the hit musical The Greatest Showman, Michael Gracey, said the biopic will explore Robbie Williams's life and his battle with his demons, after the director spent a significant amount of time with the singer to research the film.

He told US entertainment outlet Deadline that the biopic-- titled Better Man-- will showcase the rise of the singer, from his formative years with Take That through to his incredibly successful solo career.

However, as for how Williams will be portrayed in the film, that is "top secret", according to director Gracey, who said he wants the film to be done "in a really original way".

"It’s this fantastical story, and I want to represent it in its harsh reality all the way to these moments of pure fantasy," he said.

Robbie Williams is an "Everyman" who had his own struggles with alcohol and substance abuse, and he likely won't be portrayed as some untouchable figure. 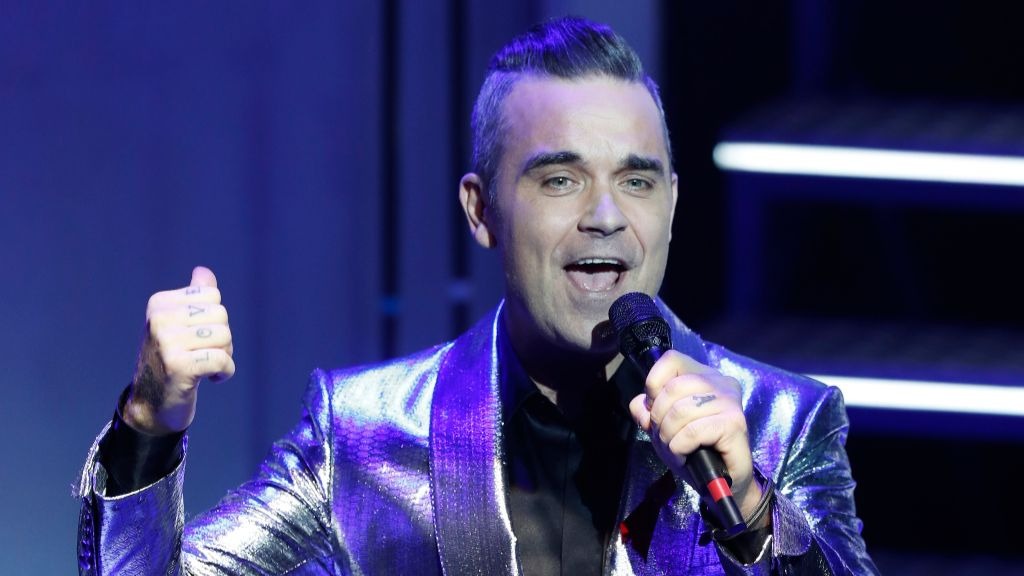 "Unlike some people who were born prodigies or musical geniuses and you follow the narrative of the world catching up to their brilliance, this isn’t that story," Gracey told Deadline.

He added: "When I was talking to [Robbie], the details of what was going on inside him when something completely different might have been taking place around him, not only is it unique, it’s an interesting way to come at a musical biopic.

"It’s because he has such a unique way of talking about his life, and he was so open about it. If we can present it in an original way it would reflect how original this is, but also, how relatable it is. It’s not often you can tell extraordinary fantastical stories that everyone can relate to."

Australian native Gracey is best-known for directing the box office hit The Greatest Showman, which made a whopping $435 million during its time in theatres.

He was also the executive producer on the Elton John  biopic Rocketman, another musical hit released in 2019.