ONE OF Ireland's up and coming actors has secured the role of a lifetime.

Dubliner Ruairi O'Connor has a spate of popular Irish films and TV shows under his belt, including Handsome Devil and Can't Cope Won't Cope, and his career is now taking him overseas as he is set to star as Buddy Holly in upcoming biopic Clear Lake.

The Hollywood film depicts how Holly and other rock-n-roll musicians of the 1950's used their music and large platforms to help raise awareness for civil rights issues prevalent in the US at the time. 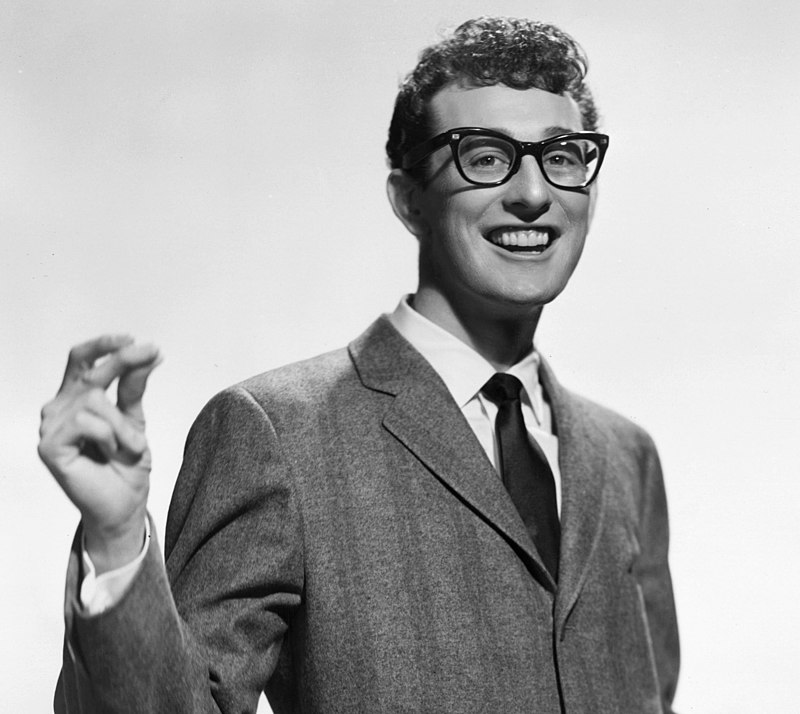 On what is famously known as "The Day Music Died", Buddy Holly was killed in a plane crash near Clear Lake, Iowa on 3 February 1959.

Fellow musicians Ritchie Valens and 'Big Bopper' JP Richardson were also victims of the crash, which is guaranteed to be a pivotal point in the upcoming biopic.

According to Clear Lake producer Rick French, who spoke to Vanity Fair, Ruairi was chosen for the role as his audition "really stood out" from the hundreds of other audition tapes and interviews.

"He’s a terrific young actor who exudes charisma and he’s also a very accomplished musician who our team believes can handle this very challenging role," French told the outlet. 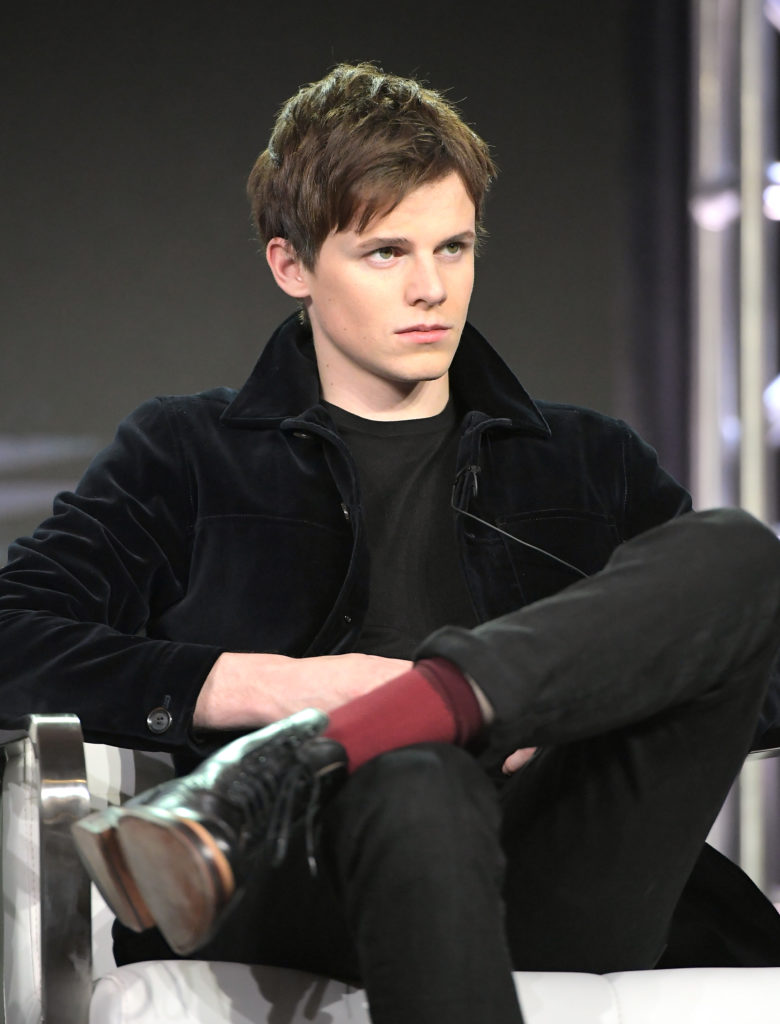 The Lir Academy graduate will make his next big appearance in the eagerly anticipated The Conjuring 3: The Devil Made Me Do It, set to hit cinemas in 2021.

Clear Lake is still in pre-production and won't be available any time soon, but watch this space-- Ruairi O'Connor is certainly one to watch.