Evanna Lynch will lead the cast in Under the Black Rock

EVANNA LYNCH, best known for her role as Luna Lovegood in the Harry Potter films, has been announced in a new play set in 80s Belfast.

Under the Black Rock is set around the Troubles period and led by an Irish cast.

The thriller traces the shifting fortunes of a family at the height of Northern Ireland’s violent history.

County Louth-born Lynch will play Niamh Ryan, a woman who is drawn into the conflict as part of a community where no one is quite who they seem, and anybody may be an enemy.

With twists and turns of plot, and laced with gallows humour, Under the Black Rock poses questions about family loyalty, morality and how young men and women are drawn into violence. 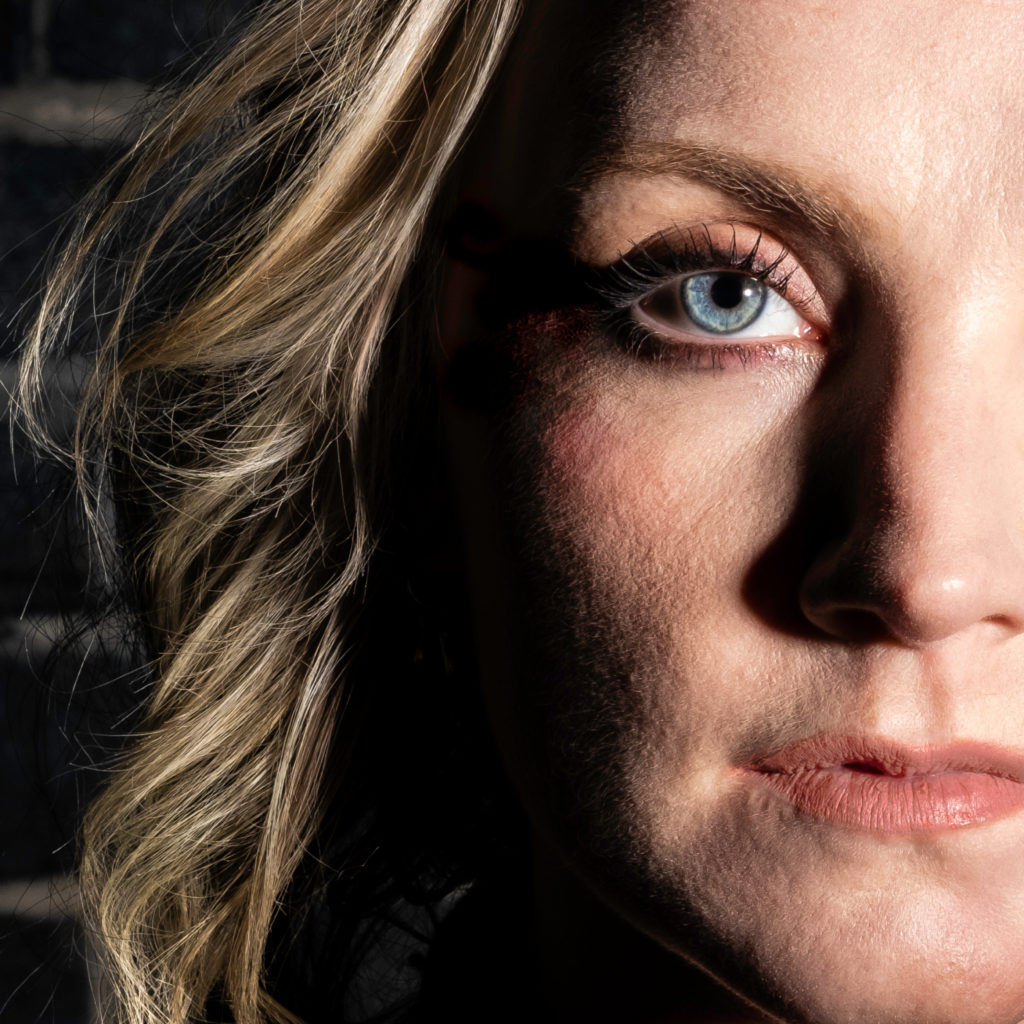 Speaking of her new role, Lynch said: “I’m honoured to be part of this production of Under the Black Rock, a play that boldly and compassionately explores the topic of violent extremism during the Troubles in Northern Ireland, a period in history that even as a child I knew only to ask about in hushed tones.”

She added: “Even today, it’s a topic you learn to tread lightly around so I was moved by the way this play manages to prompt deep reflection of the past and its bearing on the future. I’m thrilled to be working with Tim and Ben to help tell this story.”

Under the Black Rock is written by Tim Edge, who has spoken extensively to communities who were present in Belfast during the time of the Troubles.

It is directed by Ben Kavanagh.

“I worked and travelled extensively in Northern Ireland during the Troubles,” Mr Edge explained.

“I still maintain a deep affection for the people of the six counties,” he added.

“They have endured so much and deserve the consolation of optimism and relative stability. “The play is dedicated to them.”

Under the Black Rock is presented by Bluebird Productions and produced by Sam Edmunds, with further casting to be announced.

Under the Black Rock will run at the Arcola Theatre, in Dalston, east London, from March 2-25. For tickets or further information click here.